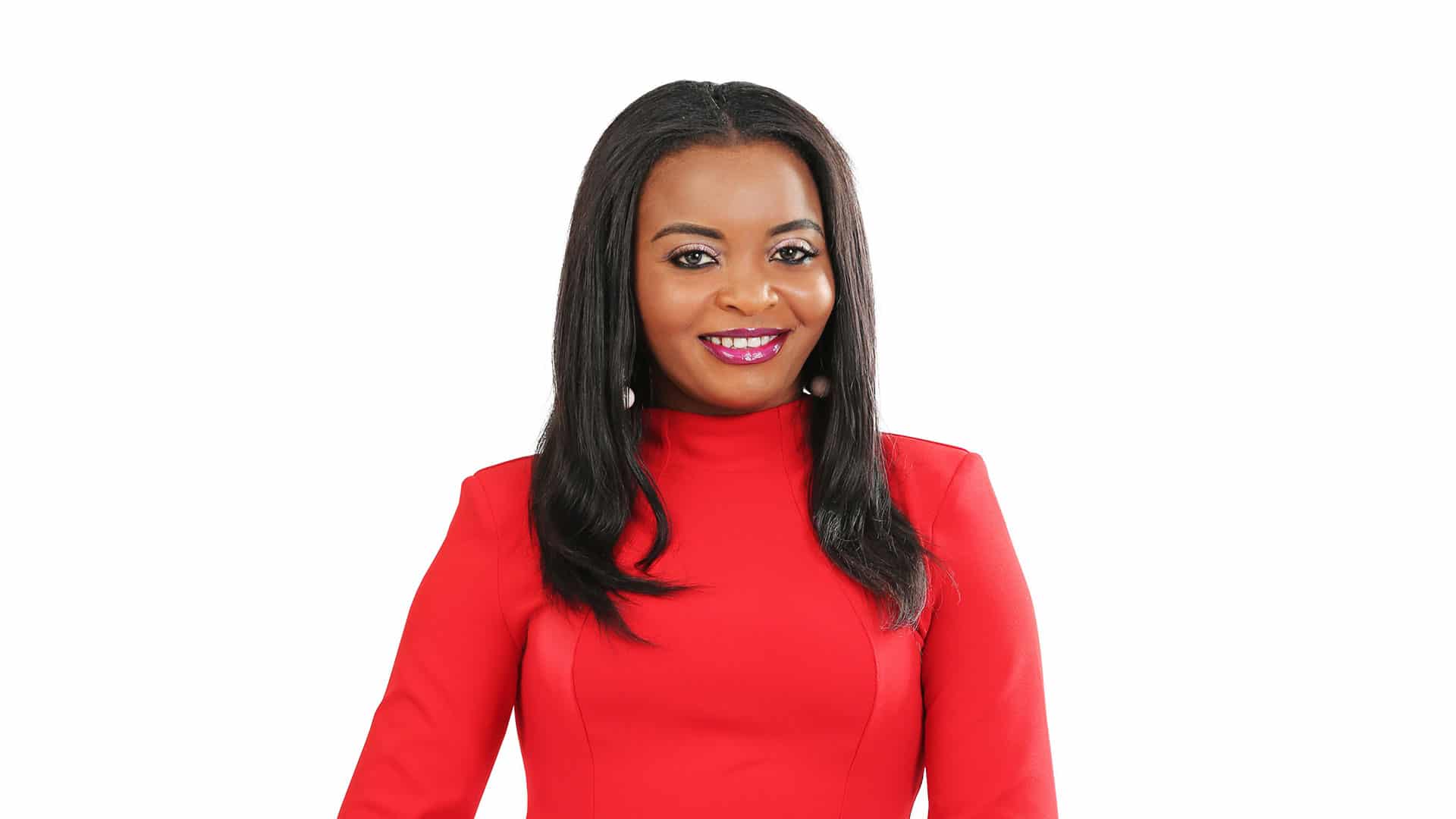 The 37 year old mother of 2 from Perth says that she doesn’t ‘back down’ and is devoted to her family.

She says that at home she’s a mum and while at work she is the boss as an events planner.