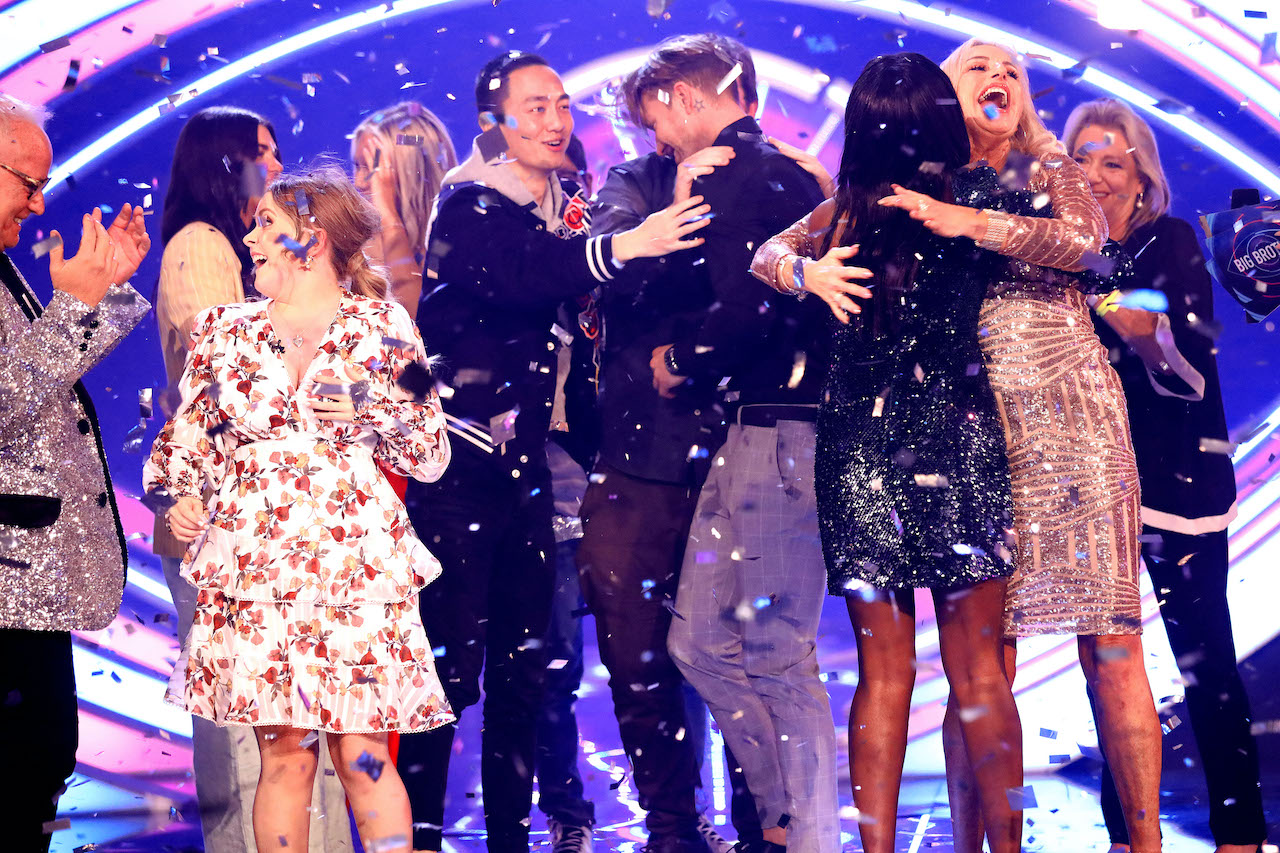 Chad Hurst has become the first winner of the latest revival of Big Brother Australia, following an online poll to choose the winner.

The 27 year old model, fought off competition from 19 fellow housemates, as one by by one they were sent home till there were only 3 left standing.

Chad put his success in the game down to playing with his heart, playing with integrity and not letting anything interfere with his morals. “I stayed true to myself and to my family,” he said. “I also won the most challenges which helped.”

Celebrating the win, an emotional Chad acknowledged his late father Neil who passed away from cancer three years ago, saying: “I honestly think it’s fate. The old boy, it’s his show.”

He was joined by his mum, Helen for the live final, fronted by Sonia Kruger. It was an emotional night all round as Chad paid tribute to his late father Neil who passed away from cancer three years ago, commenting: “I honestly think it’s fate. The old boy, it’s his show.”

Chad stated he plans to put the prize money towards a trip away with the boys, as well as helping take care of his mum’s bills, calling her his “queen” and a “bloody legend”.

During the live finale, runners up Sophie and Daniel were also joined by their loved ones, which saw housemates from across the season reunited in the one place for the first time since leaving the house.

Think you’ve got what it takes to win? Casting for the next season of Big Brother is now open. For a chance to be part of Big Brother 2021 apply now at www.bigbrothercasting.com.au