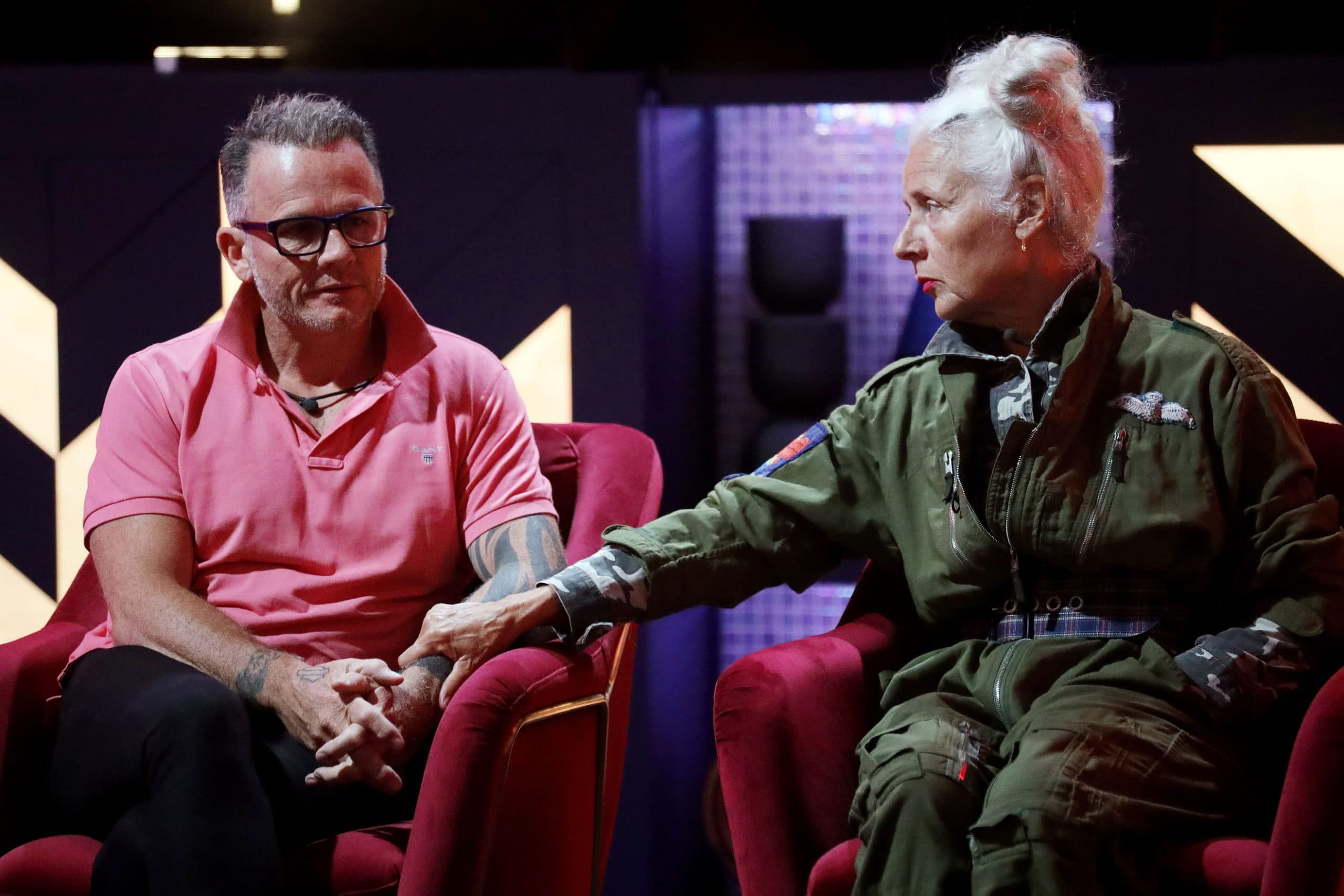 Tonight, after 62 days of gruelling challenges and heartbreaking evictions, only five housemates remained.

Marley, Danny and SJ were one step closer to making their final three pact a reality. Christina was their primary target, and she knew it, making her own secret pact with Ari to break up the alliance.

Then Big Brother dropped a bombshell – the day’s epic nomination challenges would be played over two rounds and the two winners would each be putting up one housemate for eviction.

Christina held on for dear life to take out the first challenge. She nominated SJ and tensions were high.

In an intense second challenge, the pressure was palpable. Ari held steady to win the power and decided to take his shot, nominating Danny, while making Danny believe he’d be putting his vote on SJ.

At the eviction ceremony, it soon became clear to Danny that he’d been played by Ari and Christina. He gave credit where it was due before the house bid farewell to the greatest Big Brother player of all time.

“I got outplayed by a 22-year-old and a 21-year-old who just smashed me all over the eviction room and I didn’t really see that coming. I got blindsided. It was awesome, I’m so lucky to have had that experience. I think SJ will go and top three will be Ari, Marley and Christina.”

With only 4 houesmates reamiing, you do not want to miss the next episode airing Monday at 7.30pm on 7!

Which three housemates will make it to the podium for a chance at the title and $250,000? Stick with Big Blagger for the latest.