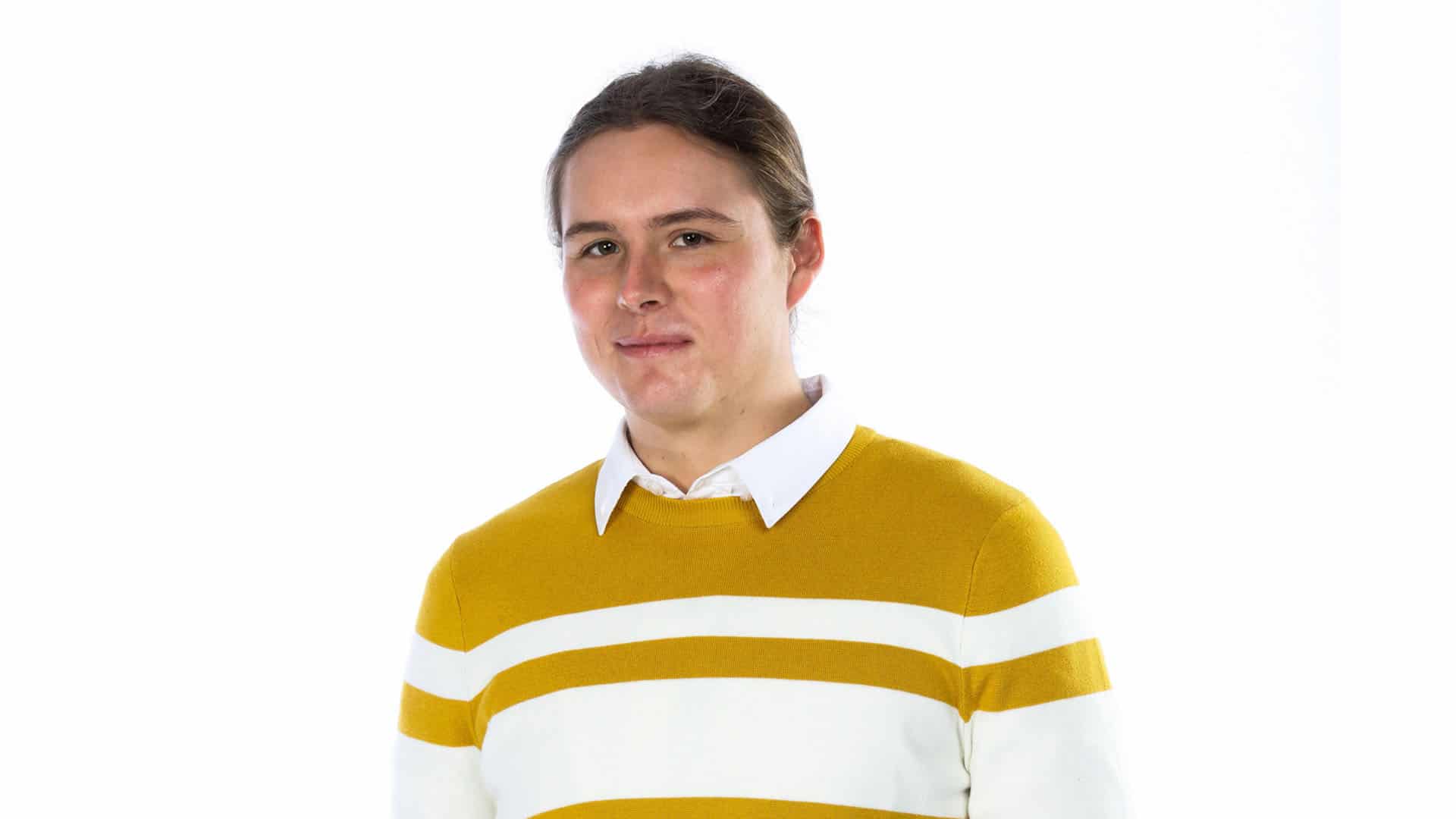 Tonight on Big Brother, after 63 days and 26 housemates, Ari, Christina, Marley and SJ celebrated making the final four with a champagne breakfast and video calls from home.

They faced one last monumental hurdle before getting to the Grand Final. The winner of the last nomination challenge would have the power to choose the final evictee from Big Brother’s game, ultimately deciding who they want standing next to them on the podium, with a one in three chance of taking home $250,000.

A determined Ari dug deep, leading the pack, but came unstuck at the wall maze where he was soon overtaken by Marley, who went on to claim victory.

A triumphant Marley looked to the sky, saying: “The only reason I got to the end of this game is because of mum. I asked her for help and she gave it to me and allowed me to be in this position.”

Marley then had to decide which two housemates to take to the Grand Final and who to send home, torn between using his head and evicting strategically, or going with his heart and staying true to the person he’d been the whole game.

In the end, Marley voted with his heart, saving SJ and Christina and evicting Ari, who walked out of the ceremony without saying goodbye.

“I am absolutely heartbroken,” said Ari. “I feel like I’ve stumbled at the last hurdle. Winning was everything to me. I’m such a competitive person and if I don’t win something I feel like a complete failure, so I’m absolutely gutted. I’m proud of myself for making big moves. I got rid of some huge players, I wasn’t scared to play a risky game and I won four challenges. I’m proud of that stuff but I’m so devastated that I have lost tonight.”

Tuesday 7.30pm, the 2021 LIVE Grand Final is here. Housemates will be reunited as host Sonia Kruger grills the final three on why they deserve Australia’s vote, before the winner of the ultimate reality television title and $250,000 is announced. Who wins? You decide.

Tully struggles to get Drew’s attention, she approves of Drews new relationship, but feels awkward, like a third wheel. She also confides in Tim,...

Tonight, Big Brother announced the start of Battle Week, where Housemates will go head-to-head in various challenges and in the game.  First up, HMs...

Tully and Drew are back in Big Brother’s game

Tully, who heads into the house with a boyfriend on the outside, is confident that “history is not going to repeat itself.” She declares:...

Tonight on Big Brother, the sewer housemates move into the house and in a Big Brother bombshell – house nominations are back! With sewer...