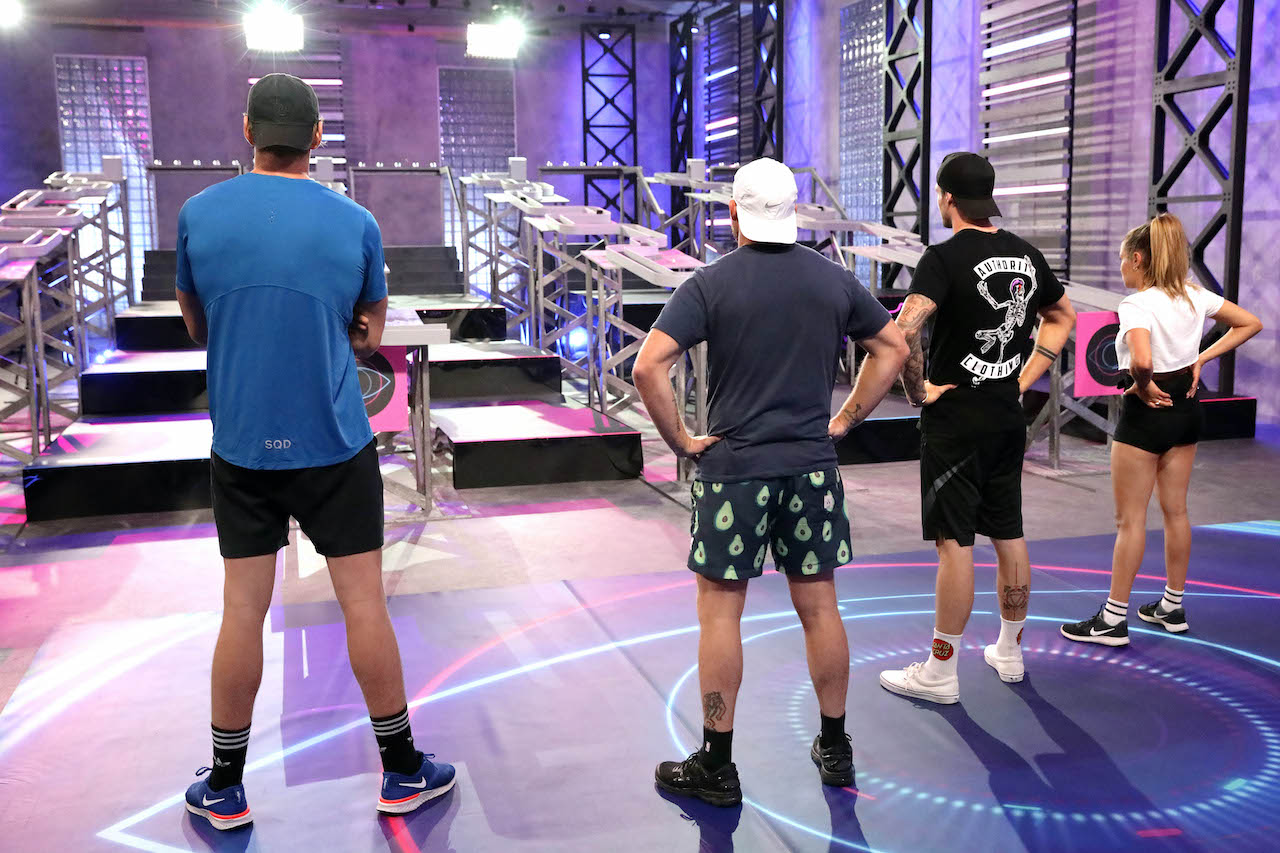 In the penultimate episode of the latest season of Big Brother Australia, one more housemate was evicted, narrowly missing out on a place in the final.

Today’s episode saw the housemates compete in one final challenge, with the winner guaranteeing their spot in the final. The winner also had sole responsibility for choosing who to evict, and who to take to the final.

The challenge saw Mat, Dan, Sophie and Chad battle it out to secure victory. At the top of a long sloping track, housemates each released a ball before rushing to the end of track to collect it before it dropped on the ground and returning it to the top of the track. With Big Brother instructing the housemates to add more balls at regular intervals. The winner of the challenge would be the last housemate with at least 1 ball in play.

Even with a busted ankle, Chad persevered and manage to pull a win out the bag.

After some deliberation, he chose to follow his heart – evicting Mat and taking Sophie and Dan in to the final.

I’m pretty shattered but Chad’s played a great game. He fought through adversity today and he won fair and square, so absolutely no hard feelings towards Chad at all. I would like to be remembered as someone who was just themself in there. I’m a nobody from Broken Hill but it just proves that being yourself can take you a long way, in a game like Big Brother and in life itself. Hopefully I make the town and region of Broken Hill really proud with what I’ve done

Who win’s? It’s up to Australia to decide! Tune in tomorrow at 7.30pm to see who will be crowned the winner of Big Brother 2020.