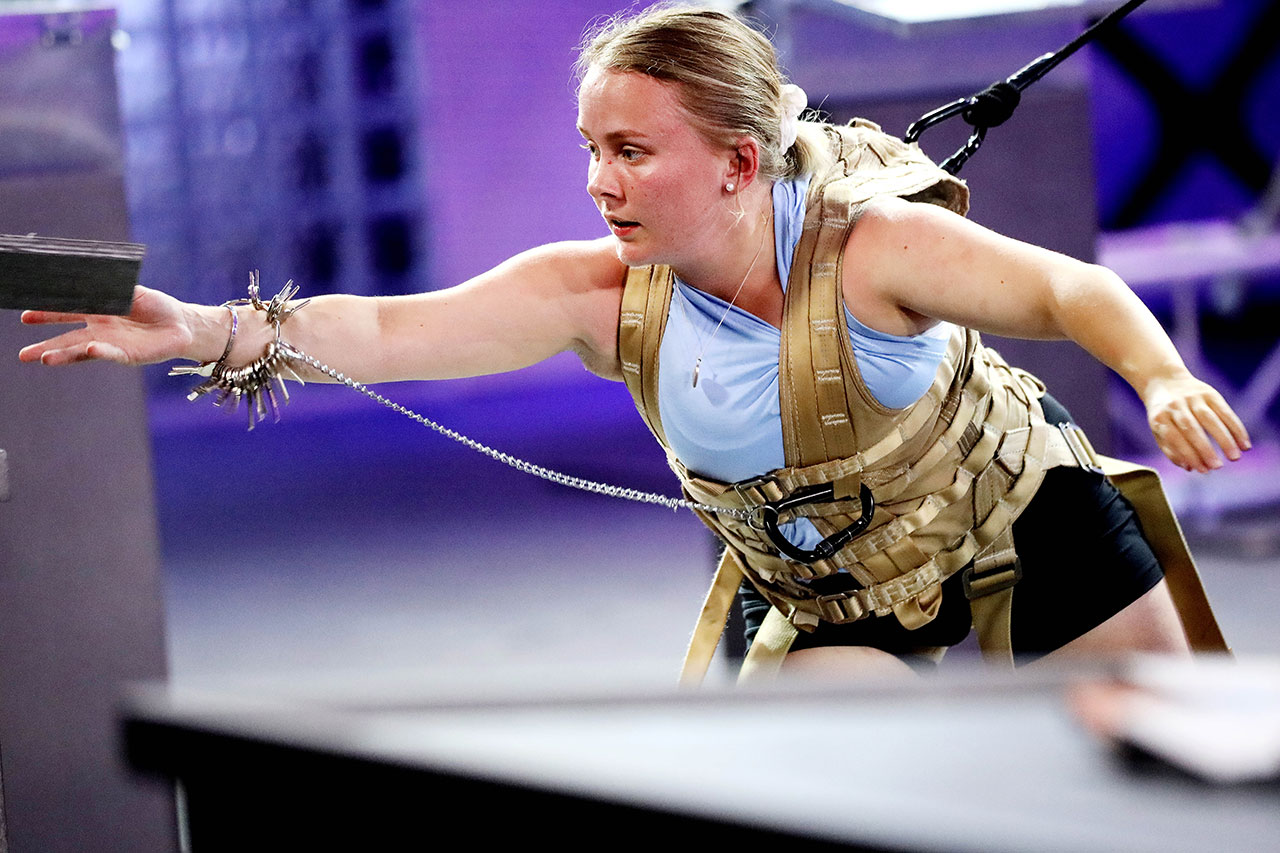 For today’s nominations challenge, Heavy Heart, each housemate was attached to a bag which was calibrated to 70% of their bodyweight.

Each housemate had a ring of 30 keys, and they had to race against each other to unlock three locked boxes – the boxes were packed with puzzle pieces.

The first housemate to complete their puzzle would win the power to nominate two housemates for eviction from the house.

After completing his puzzle first, Daniel was crowned winner and won the power to nominate.

He nominated Sophie and Sarah for eviction.

During the eviction ceremony, both Sophie and Sarah received one vote each resulting in a tie. As the challenge winner, Daniel had the tie break vote and voted Sophie out of the house.

What was unknown to the house, was that Sophie was actually not evicted from the Big Brother house.

Instead, she was sent to The White Room alongside Kieran who the house chose to evicted during Monday’s show.

Big Brother Australia continues Wednesday at 7.30pm on Channel 7 where the biggest twist of the season will be revealed to the house!

Tully struggles to get Drew’s attention, she approves of Drews new relationship, but feels awkward, like a third wheel. She also confides in Tim,...

Tonight, Big Brother announced the start of Battle Week, where Housemates will go head-to-head in various challenges and in the game.  First up, HMs...

Tully and Drew are back in Big Brother’s game

Tully, who heads into the house with a boyfriend on the outside, is confident that “history is not going to repeat itself.” She declares:...

Tonight on Big Brother, the sewer housemates move into the house and in a Big Brother bombshell – house nominations are back! With sewer...