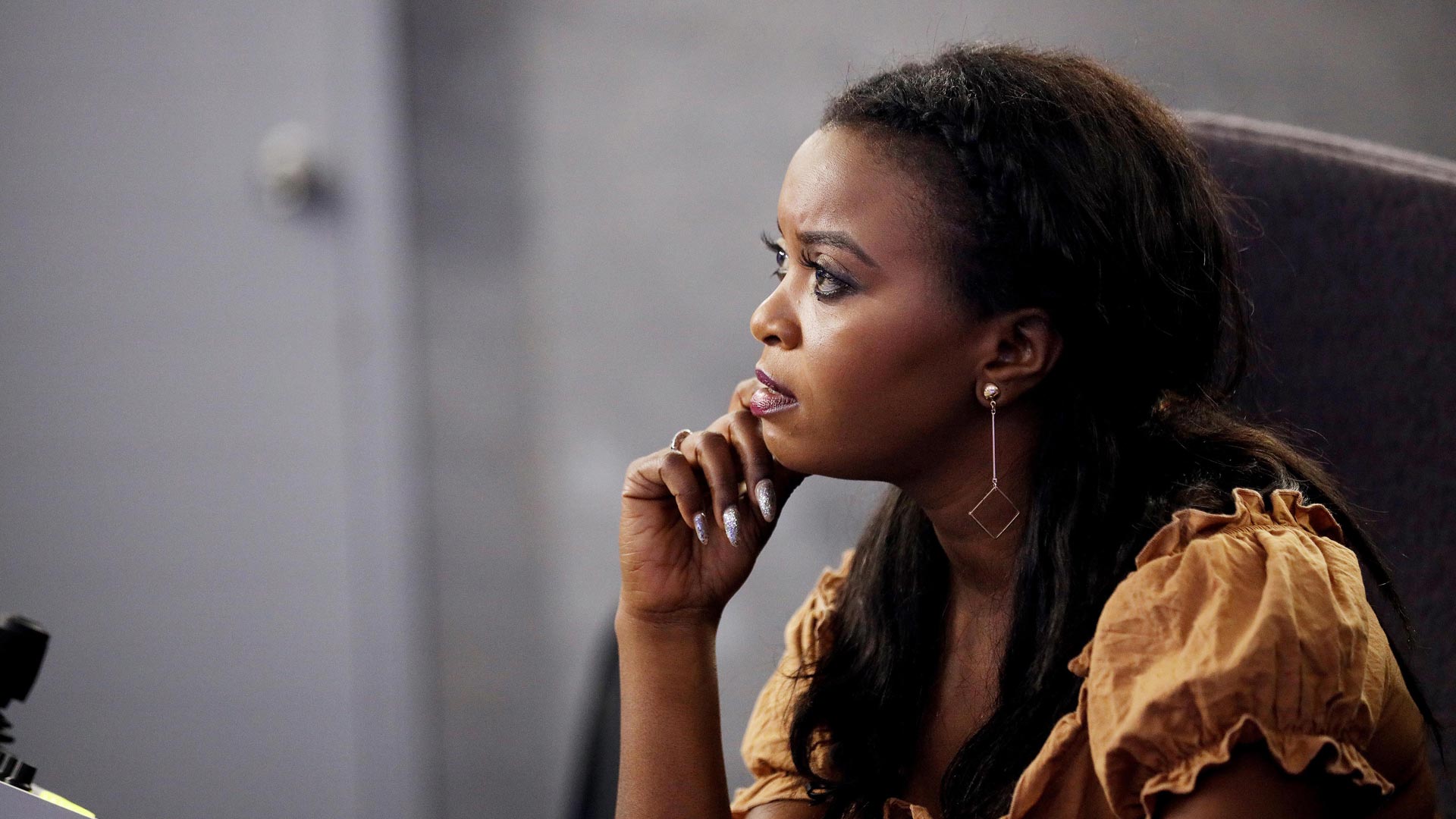 The third week of Big Brother Australia kicked off with Big Brother giving Angela control of the house, dubbing her ‘little sister’

She has moved into Big Brother’s bunker, complete with a control panel, a bank of screens where she can watch the housemates every move and a bed.

She is told that when the time is right she will get to return to the game.

Angela chooses Daniel to go to the Diary Room where he finds a football. He’s asked to kick it over the fence and he fails.

Next up, Kieran is asked to eat a bowl of broccoli, and he succeeds. Later, Mat has to have a spray tan several times over.

For tonights nominations challenge, housemates played in pairs were tasked with stacking and balancing 10 cylinders on a shelf. The first pair to balance all 10 cylinders on the shelf would win the challenge.

Zoe and Sarah eventually secured the win by becoming the first to balance all 10 cylinders and therefore won the right to nominate.

Sarah names the three people that she wants to nominate, and Zoe overrules her and nominates three others – Kieran, Marissa and Ian.

Big Brother tells Angela she can bring anyone she wants into her bunker for 10 minutes. Angela quickly strategies who would be the best person to start to direct votes towards Ian, who is a member of the powerful Alpha Bogans group.

She chooses Garth because Angela is smart.

Garth is called to the diary room. And directed down a corridor to Angela’s secret bunker.

Later in the nomination ceremony, Ian receives 7 votes to evict and is therefore sent packing from the Big Brother house.