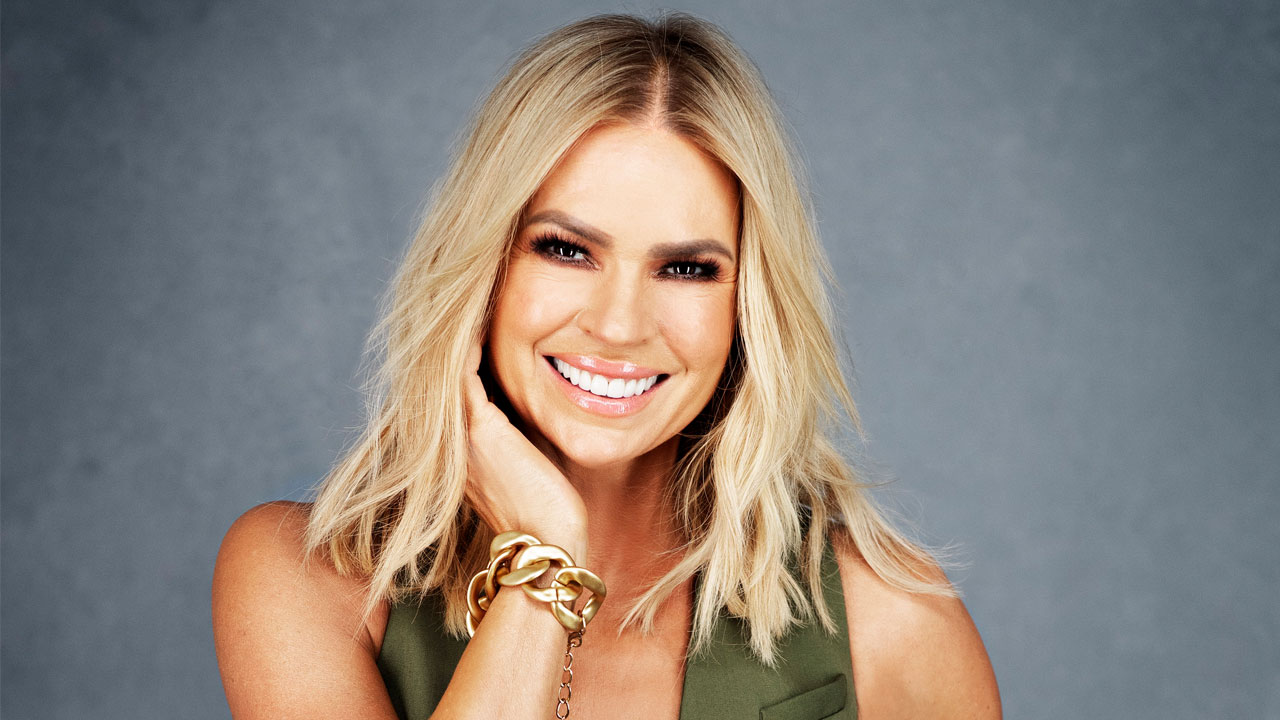 Big Brother Australia has waved goodbye to another housemate.

For the task, the housemates had to put on belts which were attached to a balloon. The balloons had to stay inflated until sunset. If their balloon was to burst before sunset then they would be locked out of the house until morning. The housemate(s) who kept their balloon intact would have the house to themselves.

Mat was the champion and invited Daniel to join him in the house for the night where they enjoyed a steak, veg and red wine. They even dressed up in the girls clothes.

The housemates had to sit down and use their feet to hold a cylinder in place. The last housemate standing (technically, sitting) at the end of the challenge would win.

Sophie was ultimately successful and won the power to nominate three housemates for eviction.

The housemates that Sophie chose were Angela, Kieran and Casey.

Aware her time was up, tea-lover Angela used the eviction ceremony to air some of the house’s dirty laundry.

She began by attacking fellowing nominee Casey for her lacklustre game playing.

After receiving a total of 9 votes to evict, Angela was indeed evicted from the house.