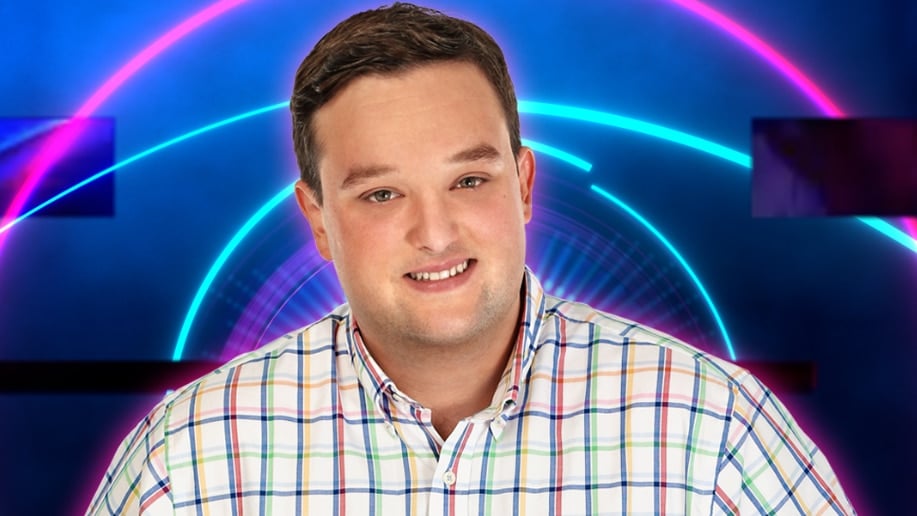 21 year old Kieran from Adelaide, South Australia has been revealed as the next housemate from the upcoming revived series of Big Brother Australia, due to launch in June.

Dubbed ‘Adelaide’s Worst Driver’ who’s still learning to drive, Kieran is hoping not to collide with anyone in the house.

Kieran is 1 of 20 housemates who will be participating in the upcoming 12th season of Big Brother Australia.

Some of the other housemates already revealed include:

Feisty Angela, who says that at home she’s a mum and while at work she is the boss as an events planner.