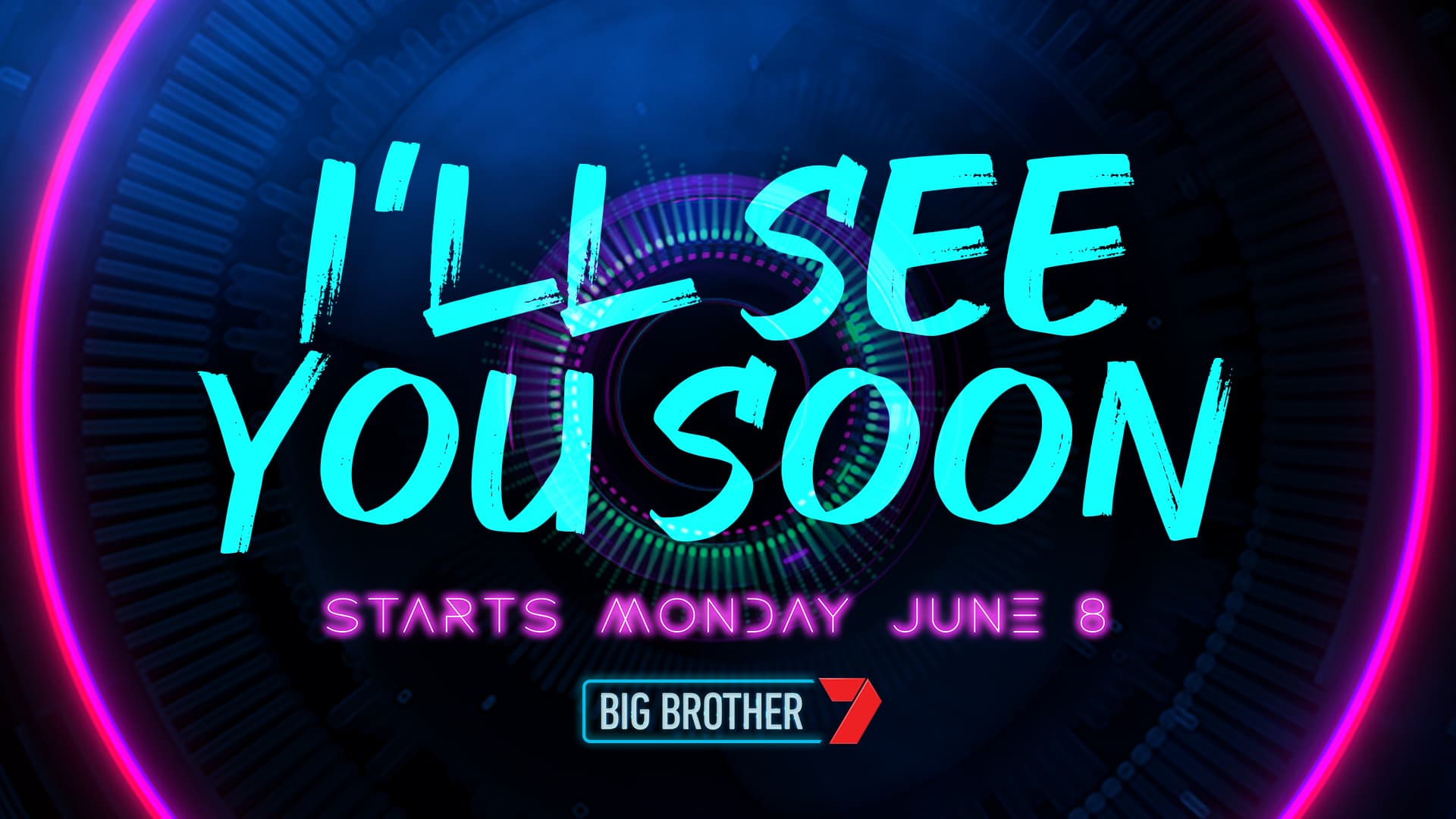 The brand new series of the new look Big Brother Australia will kick off on June 8 at 7.30pm, Channel7 have confirmed.

Big Brother has been watching, and he’s ready to play, tease Seven.

Housemates will compete in an epic challenge every night, which will ultimately end in an eviction every night.

20 Housemates who have to play harder than ever to stay in the game. Ultimately, one will win $250,000. Who wins? You decide