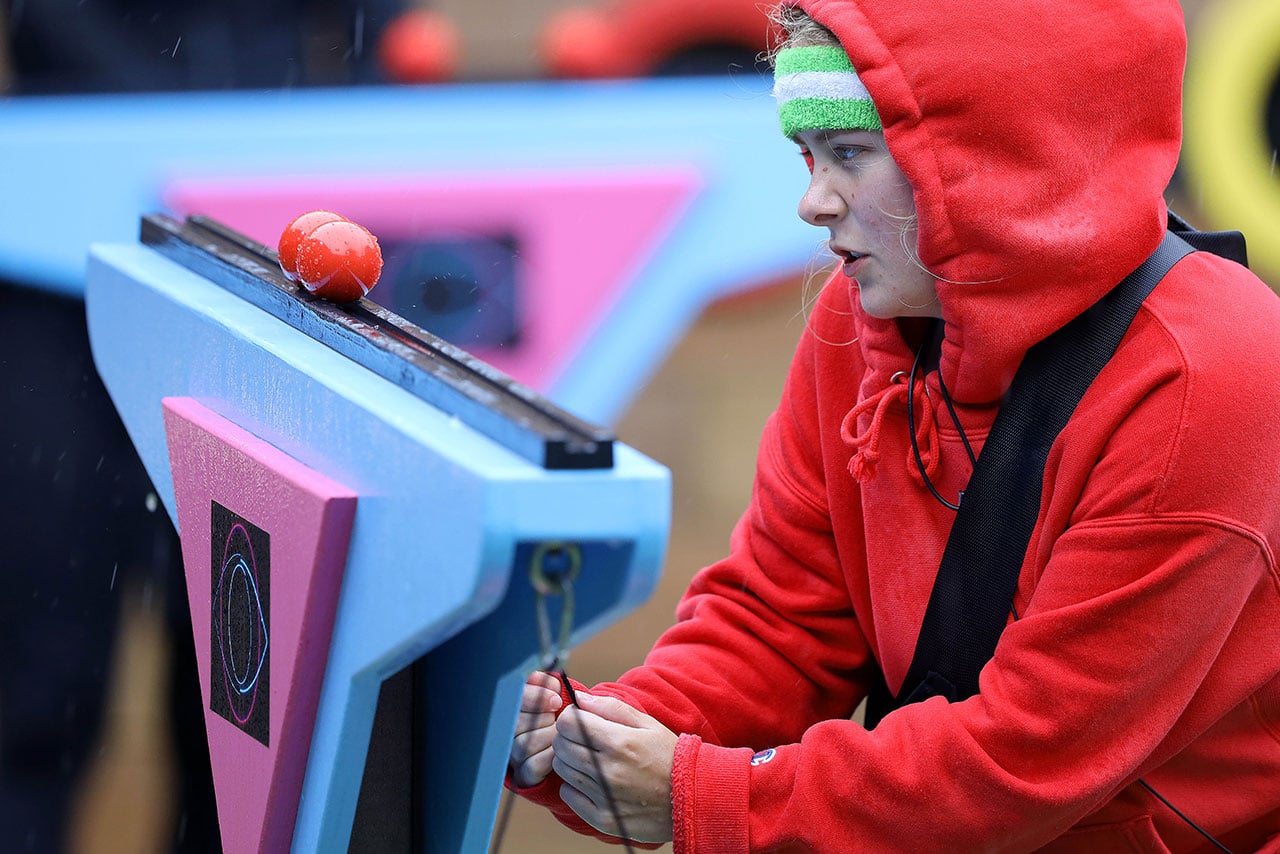 Big Brother Canada has seen another housemate sent packing, while the house is divided into the alpha’s vs the rest of the house!

For this weeks nominations challenge, housemates had to balance a ball on a platform using only their foot to keep it level.

Housemates had to add an extra ball to the platform as the challenge went along – if their balls fell of they would lose the challenge and the chance to nominate.

The final housemate with both of their balls balanced would win the challenge and the power to nominate.

Marissa was ultimately the last housemate standing and nominated Zoe, Mat and Xavier for eviction.

During the eviction ceremony, the housemates cast their votes to evict. As the challenge winner, Marissa was not eligible to vote.

With the most votes, Zoe became the latest housemate to leave the Big Brother Australia house.