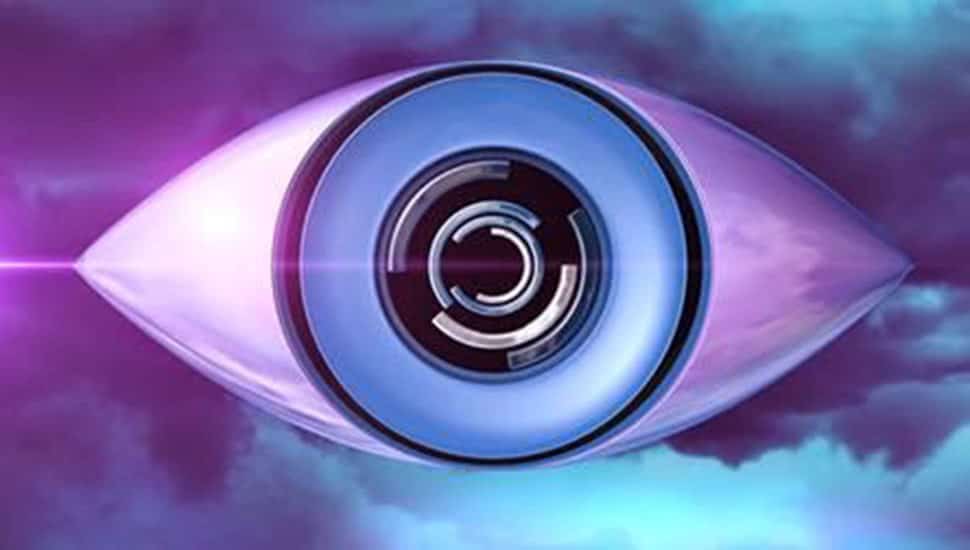 Big Brother Australia will return to screens next year on , with Endemol Shine Australia set produce the show once again, and launch a casting call imminently, reports TV Black Box.

A senior television industry source has confirmed the show’s revival to news.com.au, adding that recruiting for the crew was under way.

At the time of publication, it is not known which network the revived show will air on, however it has previously been rumoured to air on the SEVEN network.

The reality show, which was previously filmed at Queensland’s DreamWorld theme park, first premiered in 2001 on the TEN network before being axed in July 2008. Four years later, it was picked up by Channel Nine in 2012 and hosted by Sonia Kruger at it’s original home in DreamWorld until 2014.

Endemol Shine Australia has reportedly been pitching the show to Australian networks after five years off the air.

During its first run, the show wasn’t without controversy — with the infamous 2006 “turkey-slap” incident leading to two sexual assault accusations and then Prime Minister John Howard calling for the show to be cancelled immediately.

Any revival of Big Brother Australia will mean a new house will either need to be found or built following a devastating fire which gutted the shows‘ compound earlier this year.