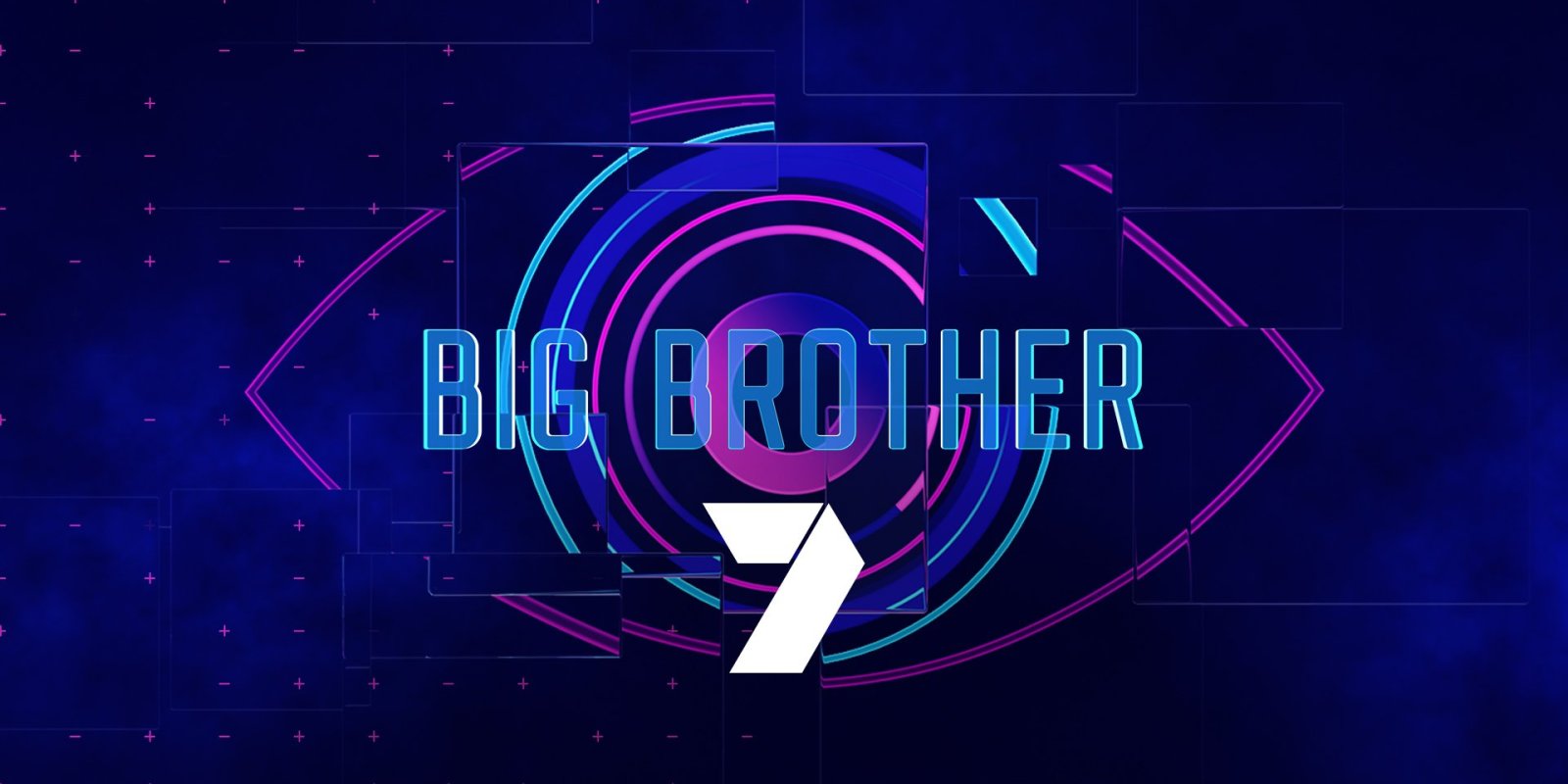 It was announced in October 2019 that Seven had acquired the rights to broadcast a twelfth season of the reality show in 2020, dubbed ‘Revolution’ by bosses.

It is understood that the new season would move away from the traditional Australian version of the show, and closely resemble the North American format – where the houseguests vote each other out each week.

In the North American version, a jury of evicted houseguests ultimately decide the winner of the season – Seven have however confirmed that Australia will still decide the winner for their take on the format – that even though the season has been filmed months in advance of transmission.

According to TVBlackBox, two housemates were remaining at the end of filming, and viewers will be able to decide the winner during a special live show later in the year.

TVBlackBox also claim that bosses reportedly ended filming earlier than planned due to the COVID-19 pandemic – this claim was dismissed by Seven when approached for comment by Big Blagger.

Lasting approximately just 5 weeks, this season will mark one of the shortest seasons of the civilian version of Big Brother worldwide – it is however possible that Seven could stretch out the season longer than that during transmission.