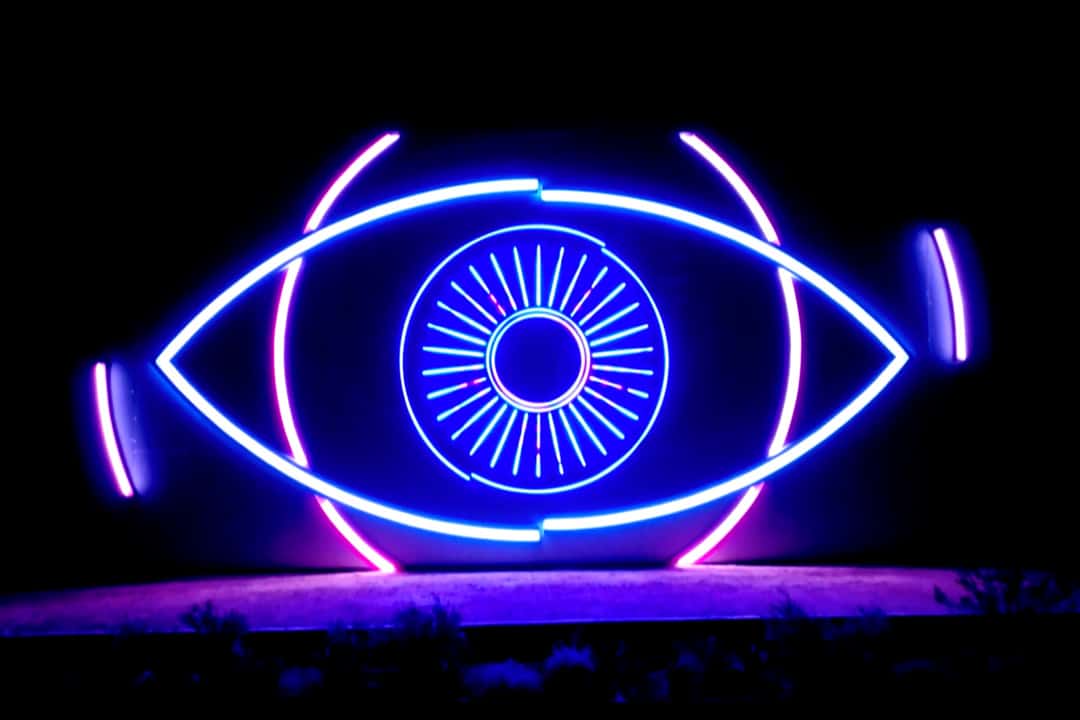 Seven have today given a first look at the brand new Big Brother Australia house.

The first glimpse of the house, alongside the new voice of Big Brother was revealed in a new trailer, first published on news.com.au.

The teaser promises that a “new breed of housemate” for the shows revival on Seven.

The teaser reveals a first look at the garden featuring an outdoor pool, an open planned Kitchen, Dining Area and lounge and what a very futuristic Diary Room.

Also given a first look in the trailer is the new task area.

The new season will move away from the traditional Australian version of the show which saw Australia evict housemate – the show will now closely resemble the North American format – where the housemates vote each other out each week.

In the North American version, a jury of evicted houseguests ultimately decide the winner of the season – Seven have however confirmed that Australia will still decide the winner, in a special episode to air at the end of the pre-recorded season.

Sonia Kruger returns to host Big Brother and the new series will premiere in June on Channel 7.