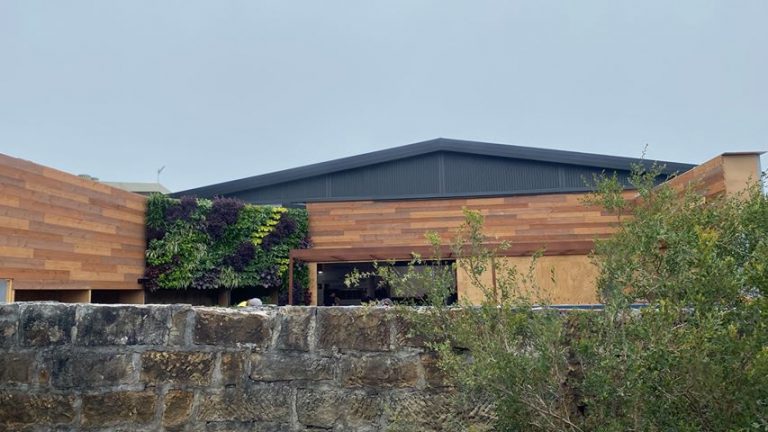 Pictures of the new Big Brother house being built ahead of the ‘7’ revival of Big Brother in Australia, have been released.

Pictures released by Big Brother fansite, Behind Big Brother, show progress of construction at the new house in Manly, North Head in Sydney.

The pictures show a backyard area, and a warehouse like structure. Also included in the leaked shots are a new transmission tower and an obscure photo of a purple room, thought to be the new diary room.

The pictures come, following the news that Sonia Kruger is to return as host of the revived series. Her appointment doesn’t come without controversy, after Kruger made anti-muslim statements on an Australian morning show.

Big Brother will be airing on the Seven network later this year.