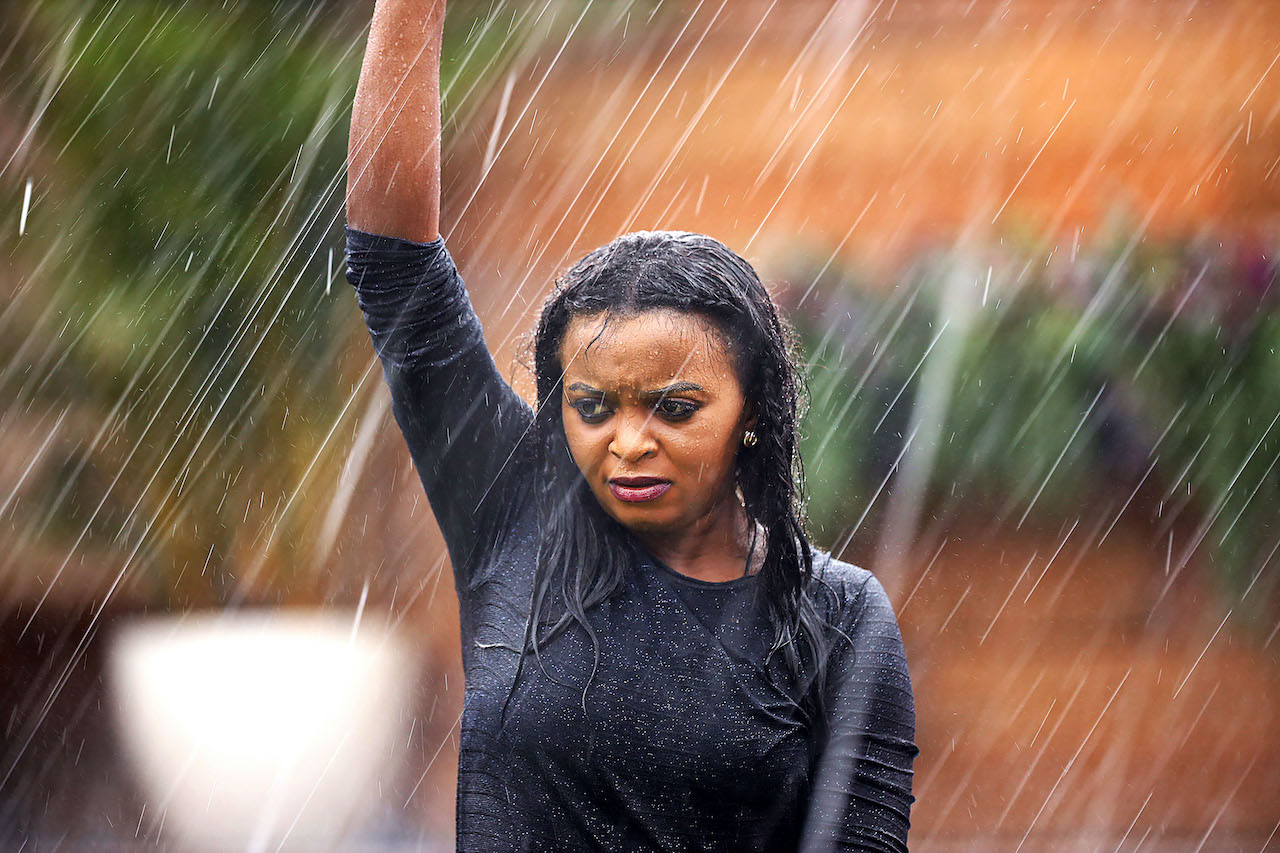 The housemates had to stand below perspex funnels with each filled with 20L of water.

Housemates had to block the hole under the funnel to prevent the water seeping out. Housemates were only permitted to use either their hands or fingers. The last housemate with water remaining in their funnel would be crowned the winner of the challenge.

Angela was the last housemate standing and therefore became the winner of the task and won the power to nominate. This is the second challenge that Angela has won in a row.

In the Diary Room talking to Big Brother, Angela nominated Danni, Garth and Zoe for eviction.

After the housemates cast their votes to evict, Danni became the clear loser after earning a total of 11 votes. She was therefore evicted from the Big Brother house.