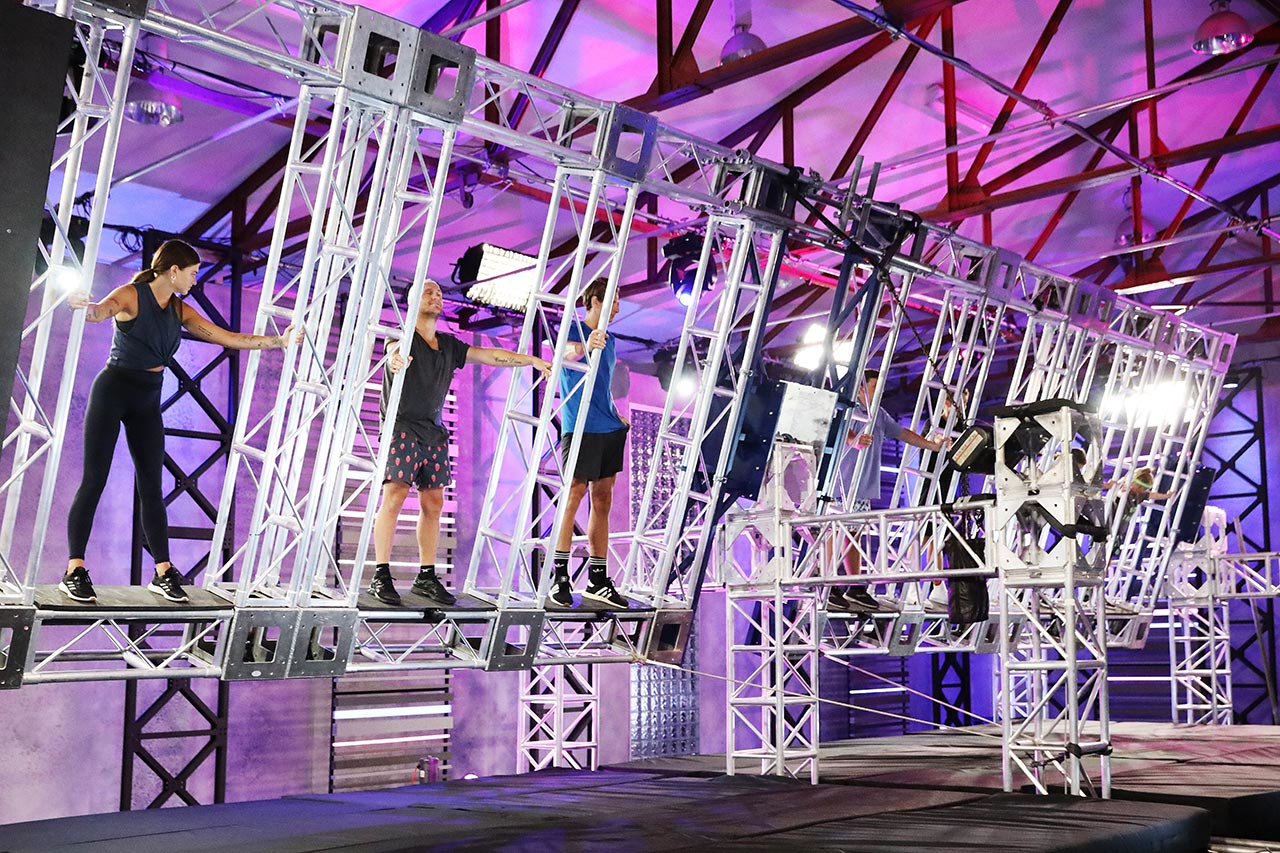 Big Brother Australia has waved goodbye to yet another housemate, with just 2 weeks to go before the final.

For the days house task, Big Brother put the housemates to work by giving them 2 x 1 hour shifts in his ‘Workshop’.

While working in pairs (and one solo), housemates had to complete a series of jobs to Big Brother’s satisfaction – if they won, they would win $200 towards the shopping budget.

Unbeknown to the housemates, Mat and Kieran had been given a secret mission by Big Brother. The pair were treated to a day of indulgence which they must keep secret from the rest of the house.

For the nominations challenge, housemates were fixed to a frame in the Basement.

As time went by, the frame would increasingly tilt forward, making it hard for housemates to stay within their frame.

Sophie was the last housemate standing in her frame, and therefore won the power to nominate two housemates for eviction.

Talking to Big Brother in the Diary Room, Sophie nominated Casey and Kieran for eviction.

At the eviction ceremony, both Casey and Kieran received two nominations each, causing a tie.

As the challenge winner, Sophie was given the tie breaker vote and decided to evict Casey from the house.

The final 2 weeks of Big Brother starts on Monday at 7.30pm, and Big Brother has saved the biggest twist until the end – it’s the White Room.