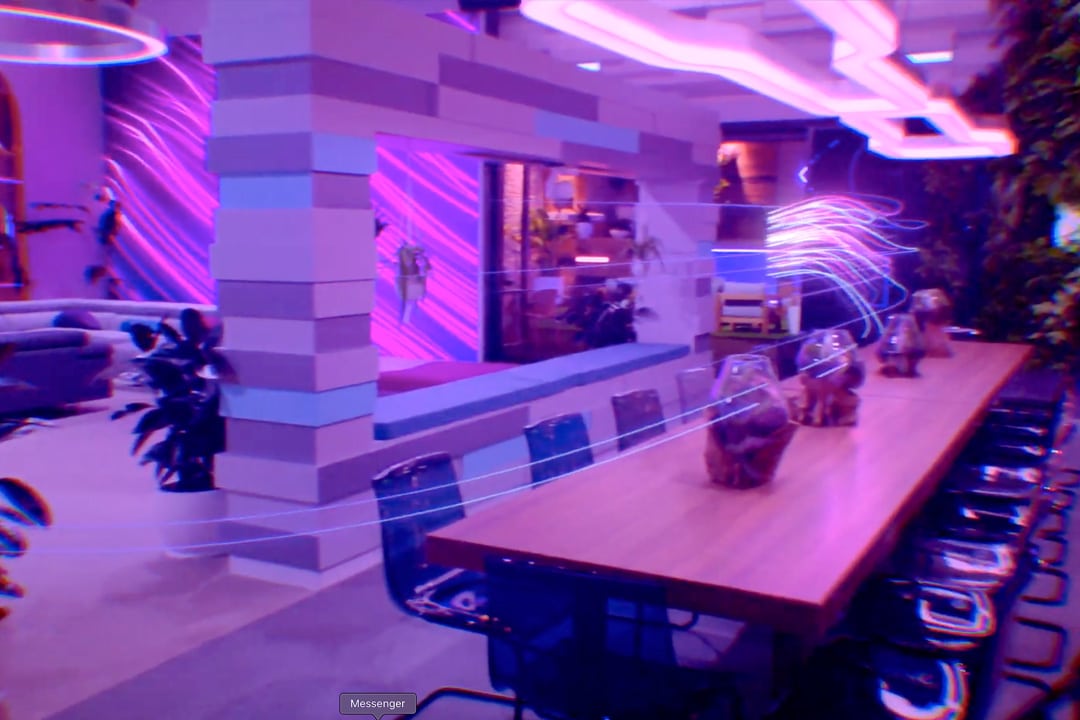 Another day, means another eviction, and time waits for no man, especially not in the Big Brother house.

Today’s episode opened with Big Brother *borrowing* another famous task from his UK based cousin, as he controlled the housemates via his Remote Control. Fast forward, rewind, pause, play – big brother put them through their paces with the promise of reward if they suceeded.

Next up, it was time for the latest nomination challenge. Housemates had to place their hands on two discs on top of their own personal gameboard. There were six discs on the floor at their feet. Following BBs instructions, they had to place their feet on 2 discs as instructed. If they slipped or let go of the discs on their gameboard, it was game over. Casey was the last housemate standing therefore winning todays nomination challenge and winning the power to nominate to housemates to face the house vote. She nominated Kieran and Marissa to face the house vote, with Marissa lousing out in a vote of 5-0.

Who will be next to get the boot from the Big Brother house? Tune in tomorrow to find out.