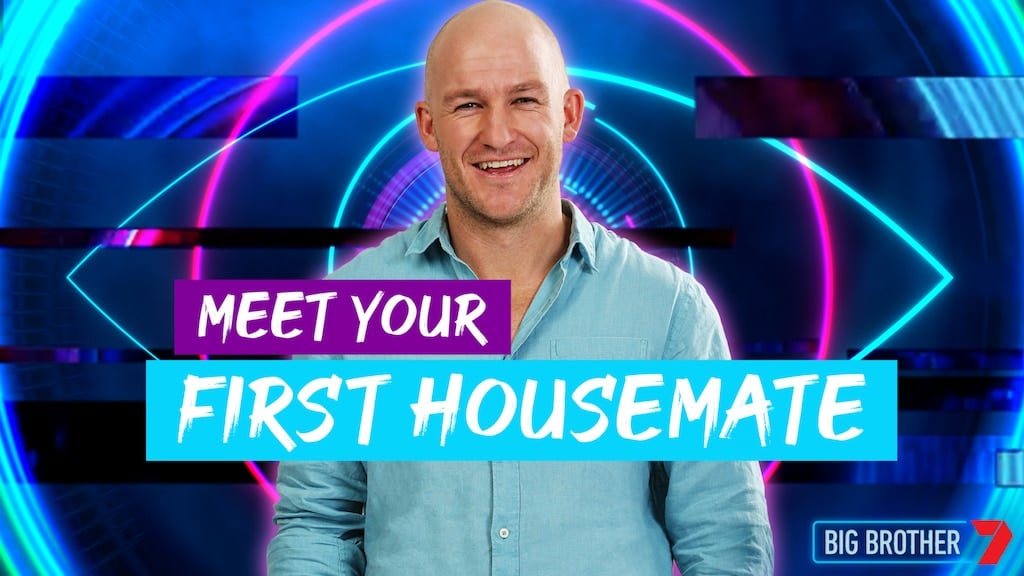 Mat and his fellow housemates will be competing for a grand prize of $250,000.

Matt hopes that he’s a likeable guy, but has got to keep his wits about him – it’s a game and if someone comes after him, it’s kill or be killed in Mat’s book.

For the first time in the history of Big Brother Australia, it won’t be the public who decides who goes each week. Instead of the public deciding, housemates will evict each other after taking part in ‘Nomination Challenges’

Although the series has already been recorded, Australia will still decide the winner.

Big Brother Australia series 12 kicks off in 5 weeks on Channel 7.