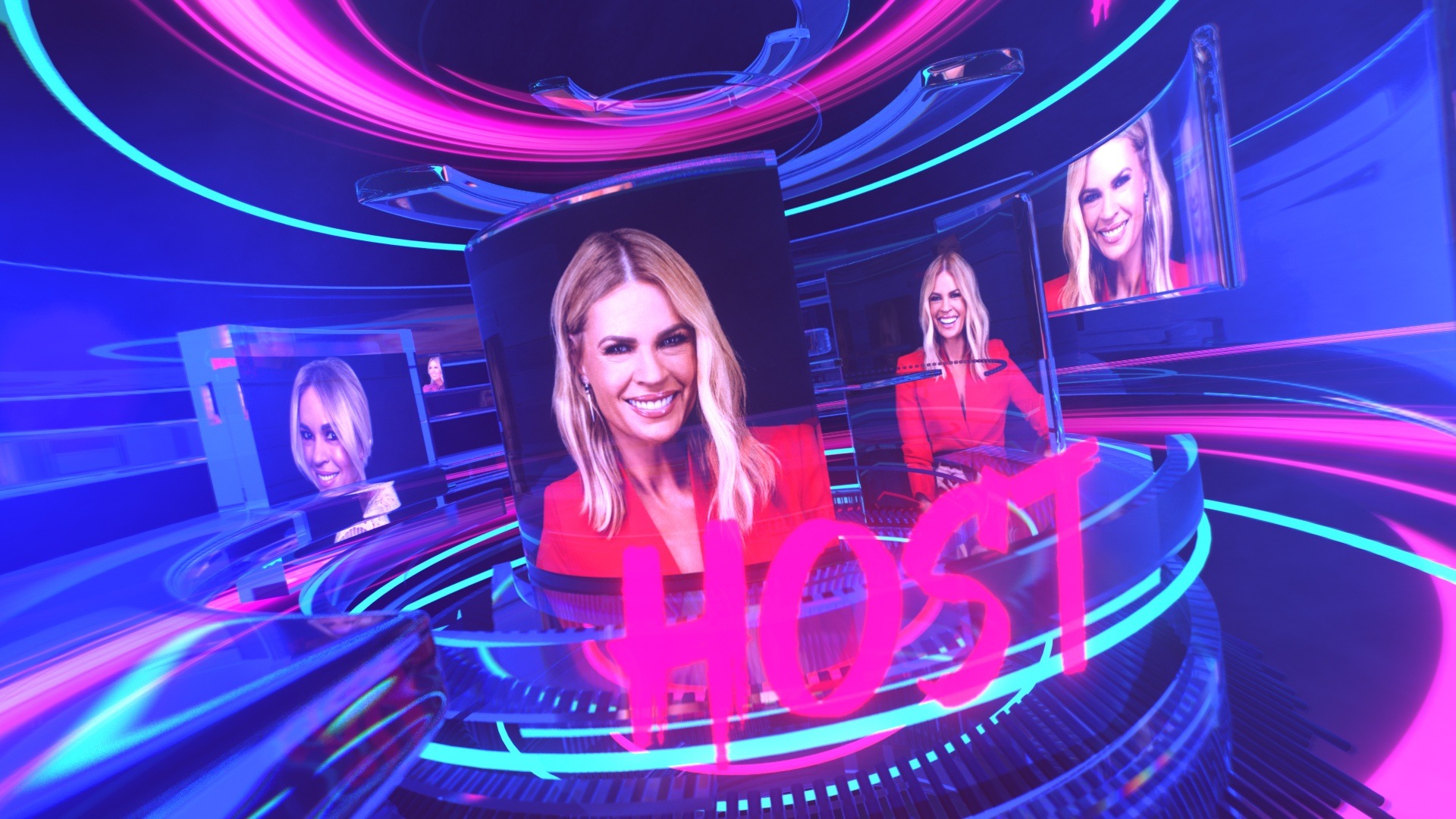 Big Brother is undergoing some massive changes when it returns to Australia later this year but its host will not be one of them.

Channel 7 announced on Wednesday night that Sonia Kruger will return as the host when Big Brother makes it return to Australia after five years off air.

Channel 7 aired the video below to announce the news:

This is Big Brother.

? see someone is ready to play… @Channel7 #BBAU pic.twitter.com/nNqgtRcQOU

Kruger previously hosted the show during it’s 3 year run on the Nine network. Her appointment as host of the new season, comes after she recently moved from Nine to 7.

Her appointment is not without controversy, with the former host having previously come under fire for anti muslim comments made during an appearance on Australian morning show, Today.

Seven also confirmed that housemates for the season have been selected, teasing:

“Housemates have been selected and are ready to play in a house full of surprises on the edge of the world.

New house tasks, new house challenges unlike anything Australia has seen before”

Little else is currently known about the revived series but rest assured, Big Blagger will bring you the latest as we get it.