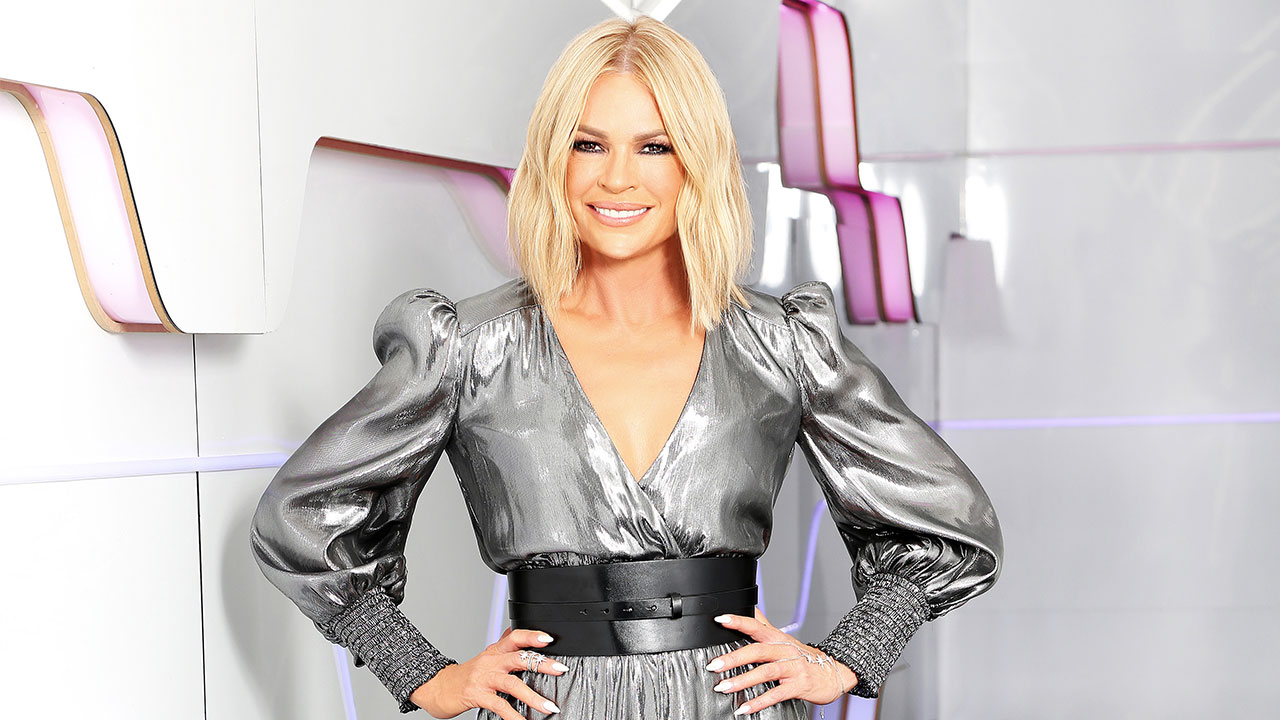 Big Brother Australia was dramatically put on hold during tonight’s episode, after a crew member was exposed to somebody who tested positive to COVID-19.

Housemates first noticed something was adrift when the manned cameras from the garden disappeared, and the fixed hot head cameras were not following their every move.

‘A Big Brother crew member has been exposed to a person who has tested positive for Covid-19,’ she says. ‘A decision has been made to pause the game.’

Big Brother then called all housemates to the Diary Room, where he informed the housemates of the ongoing situation in the outside world, and the news about the game being paused.

Housemates were then given the unprecedented opportunity of a phone call with their family members due to the situation.

The game was suspended for around 3 days.

Once the game restarted, housemates took part in the latest nominations challenge – a game of musical chairs.

Chad was the last housemate with a chair, and therefore won the power to nominate. He decided to nominate Sarah, Casey and Xavier for eviction.

Earlier in the episode, Sarah won the power to remove one of the nominees facing eviction after she found a token in the green room. As she was facing eviction herself, Sarah removed herself leaving Casey and Xavier on the chopping block.

Xavier was evicted with a unanimous vote.