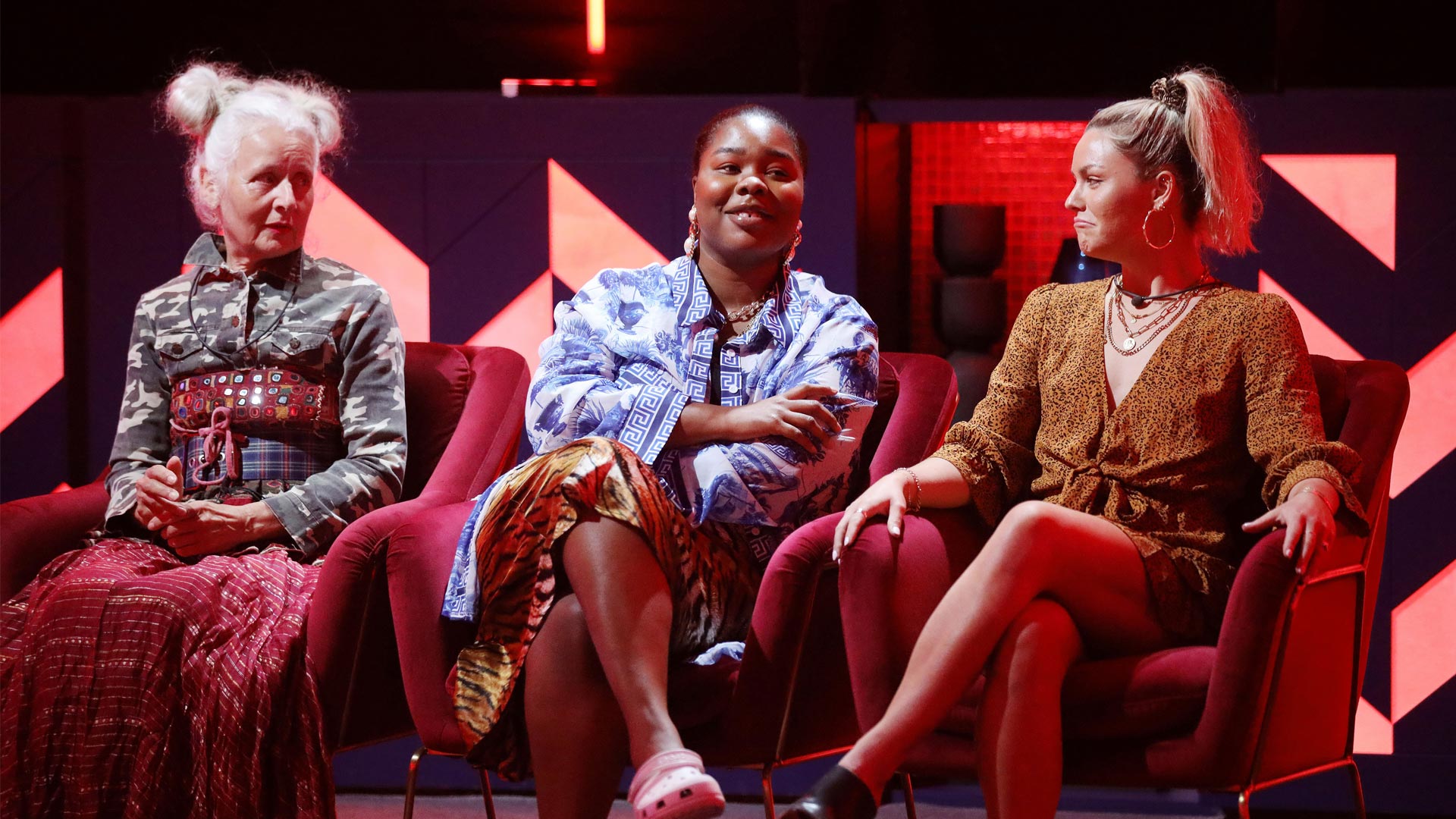 8 Brand new housemates entered the Big Brother house on Tuesday night’s show, and another housemate was sent packing during the latest eviction.

While Daniel continued to calculate, Big Brother had plans of his own, with eight new housemates set to shake things up. Before making it to the house, the new arrivals were in for a bumpy ride themselves – 24 hours on BB Air.

In the nomination challenge, Katie was ballsy but sheep farmer Mel showed Australia what she’s made of, earning the right to nominate Katie, go-getter Sarah Jane and digital icon Lillian for eviction.

Katie scrambled, working her magic on Daniel, while SJ bared her soul in the eviction room, with a surprised Lil ultimately sent packing.

“I think the nail in my coffin was the fact that I thought I was charismatic and I didn’t have as much support as I thought I did,” said Lil.

The biggest surprise was yet to come, as the new housemates disembarked BB Air and entered the Big Brother house – much to King Danny’s dismay.

Tomorrow night on Big Brother, it’s party time as housemates old and new get to know each other. But as alliances form, battle lines are drawn. Who will be next to leave the house?