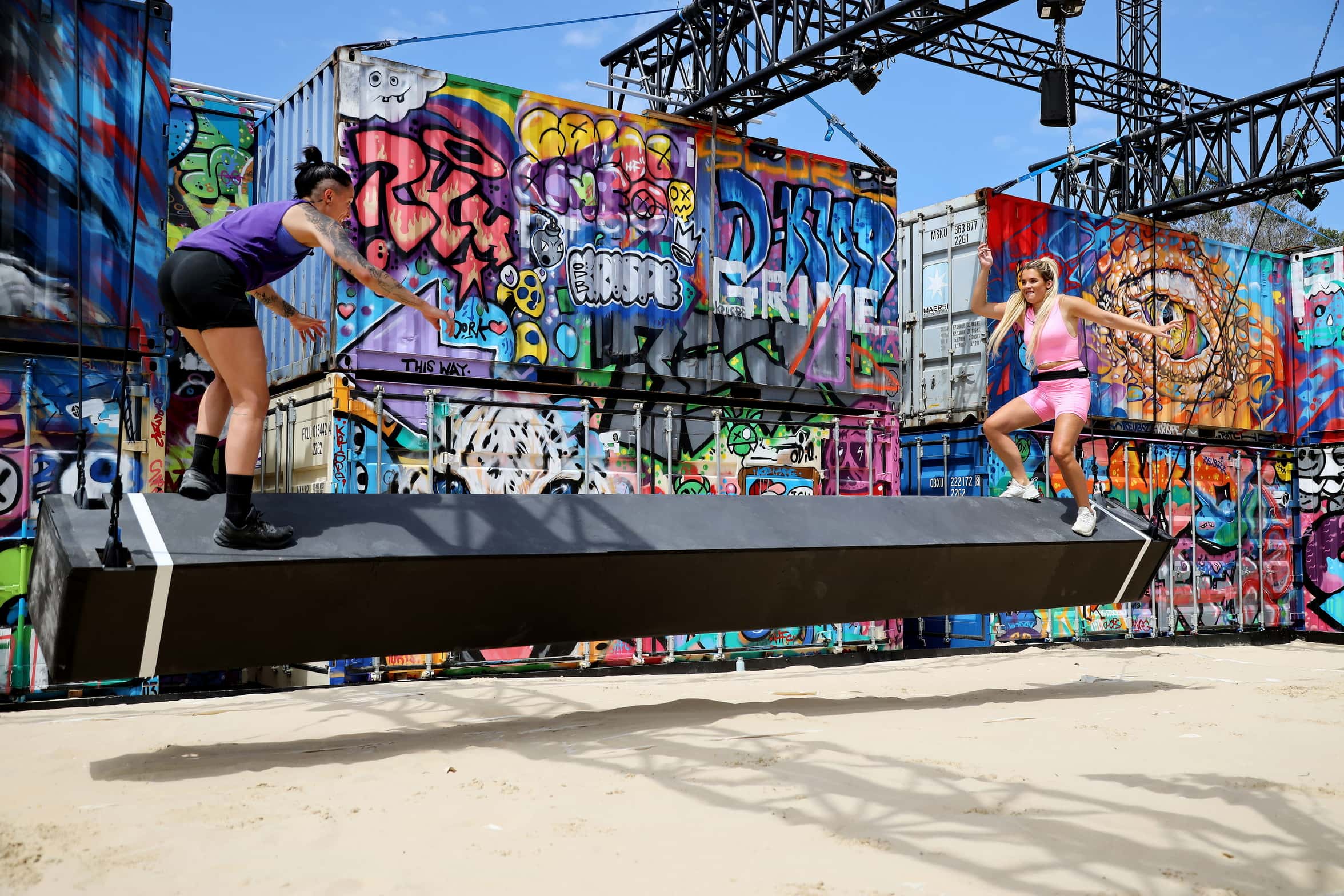 Tonight on Big Brother, Mitch and Charlotte teamed up to win the ice carving task, handing over their reward of video calls from home to original housemates Sid and Jess.

Jess was feeling more powerful than ever after sending Christina to the halfway room.

Knowing Jess was in control and she was her pawn, a defiant SJ partnered up with Christina and Danny to weaken Jess’ alliance.

In the challenge, Mitch was finally knocked off his perch in round one while the mighty Tilly took down Jess, winning her fourth nomination challenge.

Tilly nominated Jess’ muscle man Mitch, the untrustworthy Ari and power couple danger man Brenton. SJ and Danny got to work, rallying troops to get Mitch out of the equation.

In the eviction room, Jess was confident she had the numbers on Brenton, however SJ and Danny were triumphant in their blindside and Mitch became the next walking dead housemate.

Wednesday 7.30pm Big Brother flies in some special guests for a task that has everyone in a flap and a third housemate joins Christina and Mitch in the walking dead eviction showdown. Which massive player will be sent home for good?