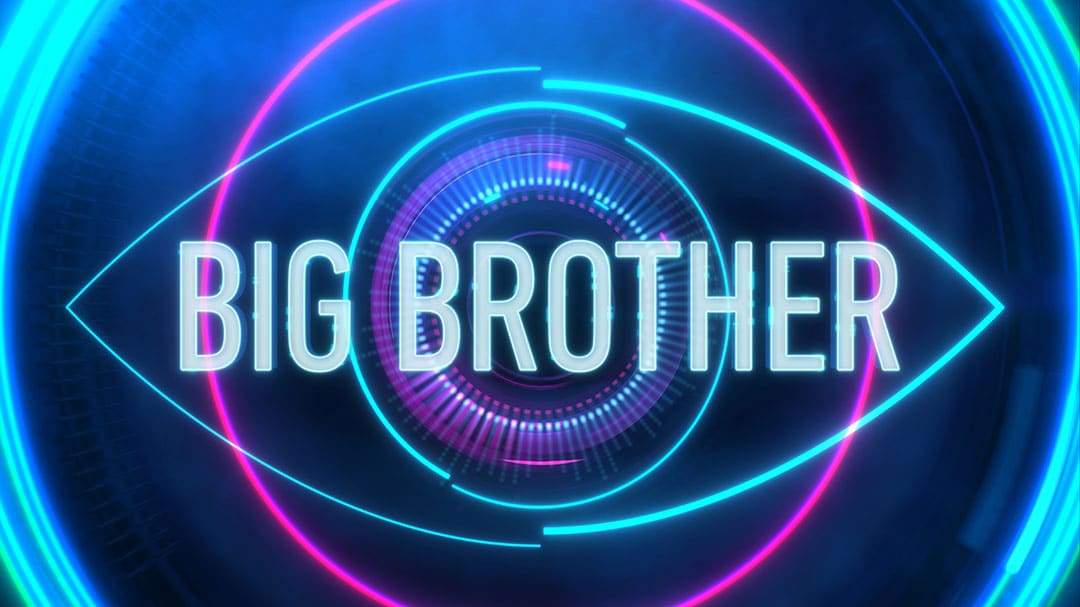 Big Brother will return for a brand new series in 2021 the Seven Network confirmed today after the current season proved a ratings and streaming success.

Sonia Kruger will return as host after hosting this year’s revival series saying: “It’s been fantastic to reunite Big Brother with his fans and see a whole new generation of Australians fall in love with the show. He’ll be back cheekier than ever so our new housemates better be ready to play. Big Brother is about to go to the next level and I’m totally here for it!”

Network Programming Director Angus Ross said: “Big Brother is a television super brand and this season has been embraced by audiences around Australia. It’s the most talked about show in Australia, as well as being the most streamed – and a genuine social media phenomenon. We’re excited to be working with Endemol Shine Australia – who produce some of the best TV in the country – to deliver a new season of the reimagined Big Brother to Australian viewers.”

Endemol Shine Australia’s Chief Content Officer Peter Newman said: “We’re extremely proud that Seven has commissioned us to deliver another series of the reality show that started it all, Big Brother. We’re also very grateful to the fans of the show who have embraced the evolution of this incredible format. In 2021 Big Brother will be back more mischievous and devious than ever before. You won’t believe what he’s got planned for the Big Brother house.”

Big Brother 2020 has delivered a whole new game. With a new house and new rules, along with epic nomination challenges, hilarious house tasks and a captivating and diverse cast.

Ultimately, Australia – in a live finale – will decide which of the final three housemates has best played Big Brother’s game and deserves to win the title of Big Brother 2020 and the $250,000 prize.

Tidbits taken from the casting website confirm that Seven will once again be pre-recording the new season, this time over a 10-12 week period during October – December 2020.

Big Brother continues tonight 7.00pm and Monday-Tuesday 7.30pm and can be watched live and on demand on 7plus.