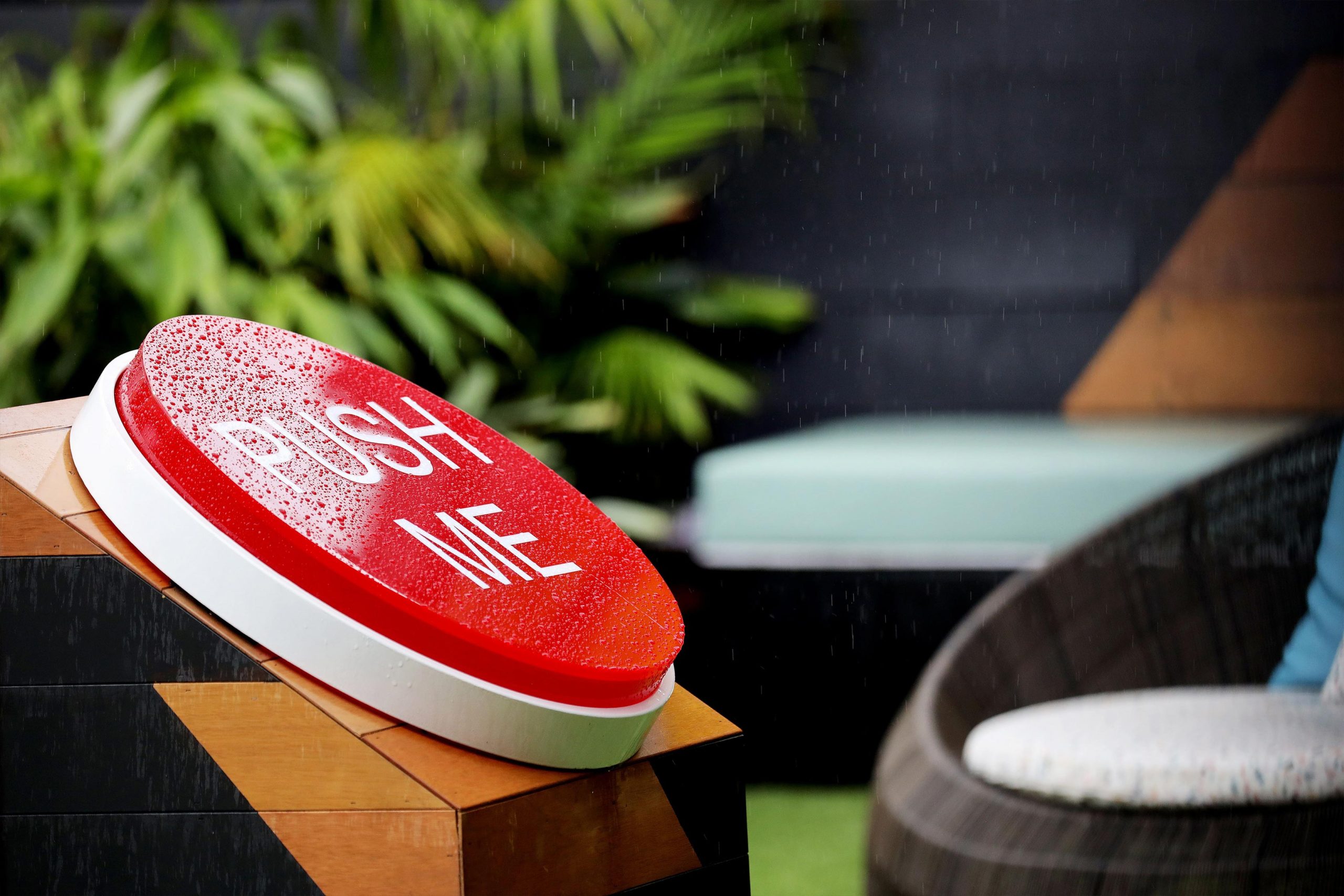 Tonight on Big Brother Australia, Big Brother placed a Big Red button in the backyard, and Big Brother warned that pushing it would bring either punishment or reward.

Danny got personal reading from his book while Mitchell enjoyed a dinner date with his crush Christina.

SJ and Mary’s return to the house was met with delight and despair. Outsiders Danny and Nick had all but lost hope, but when their mate Tilly won another nomination challenge, they knew they’d live to see another day.

Tilly nominated SJ, Sid and safe vote Mitchell, but when the Big Red Button called, Nick made the monumental mistake of removing Mitch from the scramble.

With birdwatcher Mitch out of action, SJ and Sid put up a good fight and at the eviction ceremony Mitch was forced to fly the coop, leaving Danny and Nick with one less number in their ranks.

“I don’t know what happened while I was up in that cage,” said Mitch. “Danny, Nick and Mel are goners if they don’t win challenges. I think the date last night was the highlight for sure. I actually did really like Christina.”

Monday 7.30pm loyalties are tested and the determination to win is greater than ever as housemates receive some game-changing news.