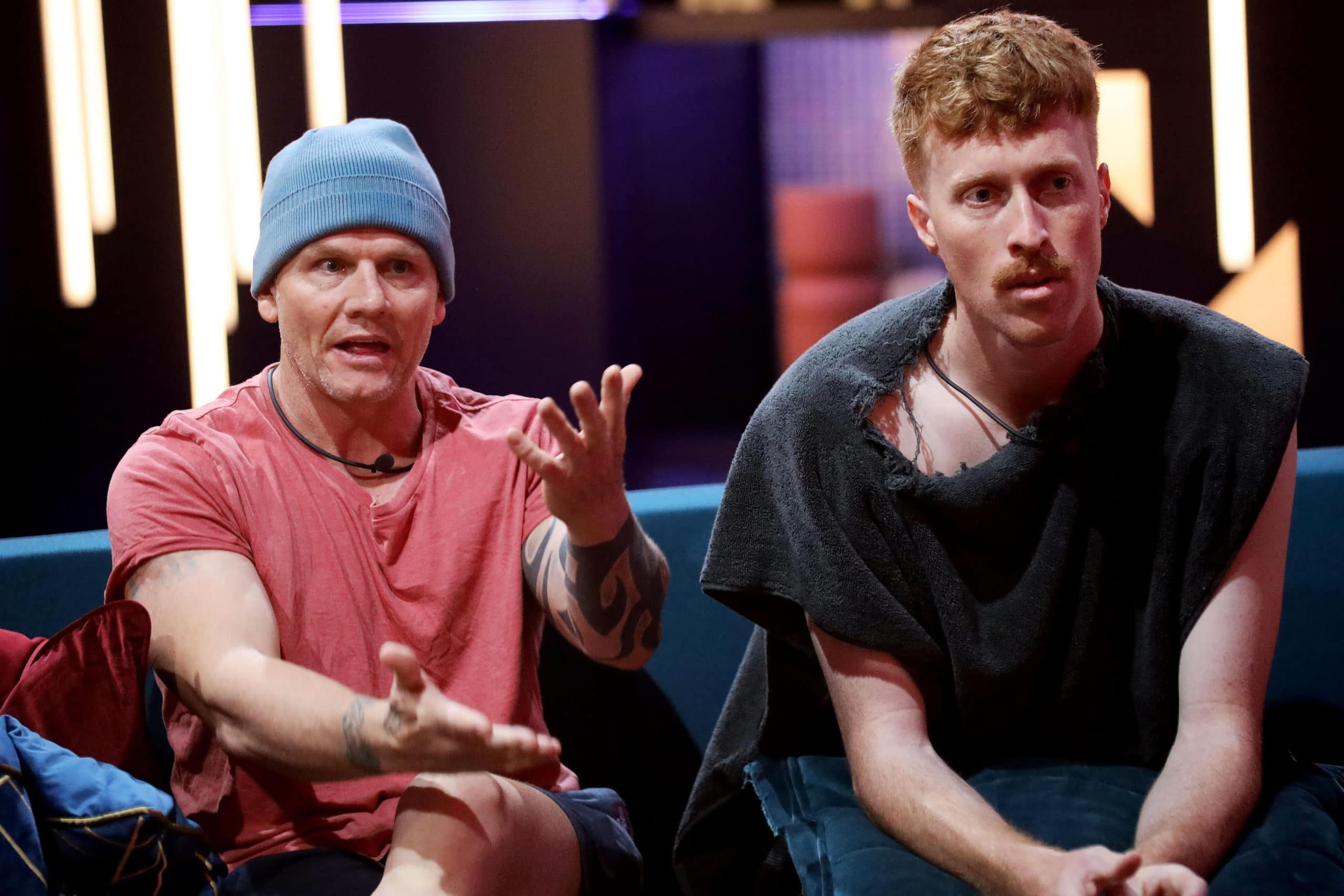 Big Brother returned to screens with a bang, as we were introduced to 12 of the new housemates playing in the latest series.

As always, Big Brother was ready and waiting with a whole new house full of tricks.

If the housemates thought they were in for an easy ride, they’re seriously mistaken. It’s all go from Day 1, with real estate mogul Daniel being the first housemate assigned a secret mission. After meeting the other housemates, he chose former cricketer Nick as his partner in crime and together they made it to the secret boiler room undetected. This means they are both safe from the first eviction.

The dust had barley settled before it was time to kick things up a notch with the first nomination challenge. Housemates had to climb a poll before jumping off the top 6 times to collect bags containing blocks which gradually move further away from the pole. Once they had all 6 bags, the housemates then had to balance 17 blocks between 2 posts, with the first housemate successfully completing the challenging winning the power of nomination and the ability to nominate three housemates for eviction. Fitness trainer Katie and her ex, ironman Max, gave it their best shot, but it was mother of two Renata who won the challenge.  She nominated flight attendant Christina, sheep farmer Melissa and Max.

Housemates scrambled to get fellow players on their side but in a massive eviction ceremony twist, Daniel and Nick resurfaced from the boiler room to discover they were the only ones with the power to evict someone tonight.

They could choose to cast a vote and send Christina, Mel or Max home or choose not to vote and all three would stay.

Following a heated debate, Nick made the decision not to wield his power, but Daniel took the opportunity to evict alpha Max, a perceived threat to his game.

Speaking to Sonia on his eviction Max revealed:

“I’m devastated. Getting out first wasn’t in my plan. Going home after such a short amount of time really stings and the fact that nobody had to go tonight puts salt in the wound. I just would never do that to somebody. Danny voted for me because he’s insecure in his own abilities and he was more worried about me than he is about himself. I think that’ll come back to bite him.”

Tomorrow night will see eight new housemates enter the house and flip the game on its head.

Whatever happens, the housemates sure are in for a bumpy ride. Stick with Big Blagger for the latest.