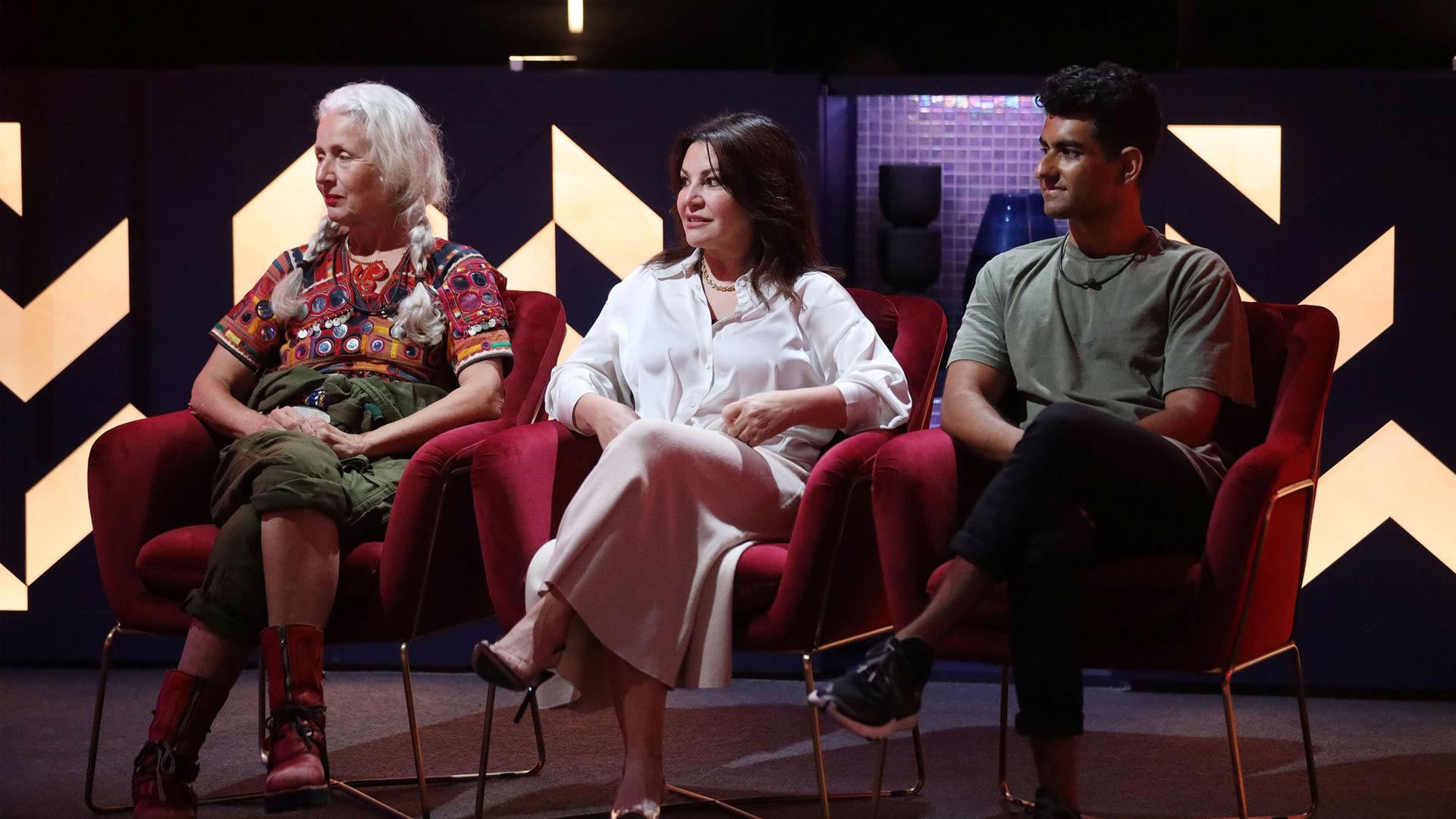 Tonight on Big Brother, after weeks of living on tuna and chickpeas, the hungry housemates dove into the shopping task desperate to win money for tastier items.

It turns out you can’t keep everyone happy with tofu and Tim Tams as a battle royale unfolded between carnivores and vegans.

Elsewhere, Mitchell made a move on Christina but she fessed up to Big Brother that she wasn’t really feeling it.

In the challenge, housemates competed in pairs, with Daniel and Christina holding on to claim victory over Mel and Tilly.

Danny thought he had it all worked out, nominating vegan foe Sarah Jane for eviction alongside safe votes Sid and Mary but nothing is certain in Surprise Week and SJ and Mary were voted out in a shock double eviction.

But Big Brother had one more twist up his sleeve, keeping the mamas in the game with his biggest surprise yet: The Attic.

Tomorrow 7.30pm, as SJ and Mary celebrate their survival in The Attic, Daniel’s army is feeling on top of the world. Will Big Brother’s latest bombshell bring them crashing down with a thud?