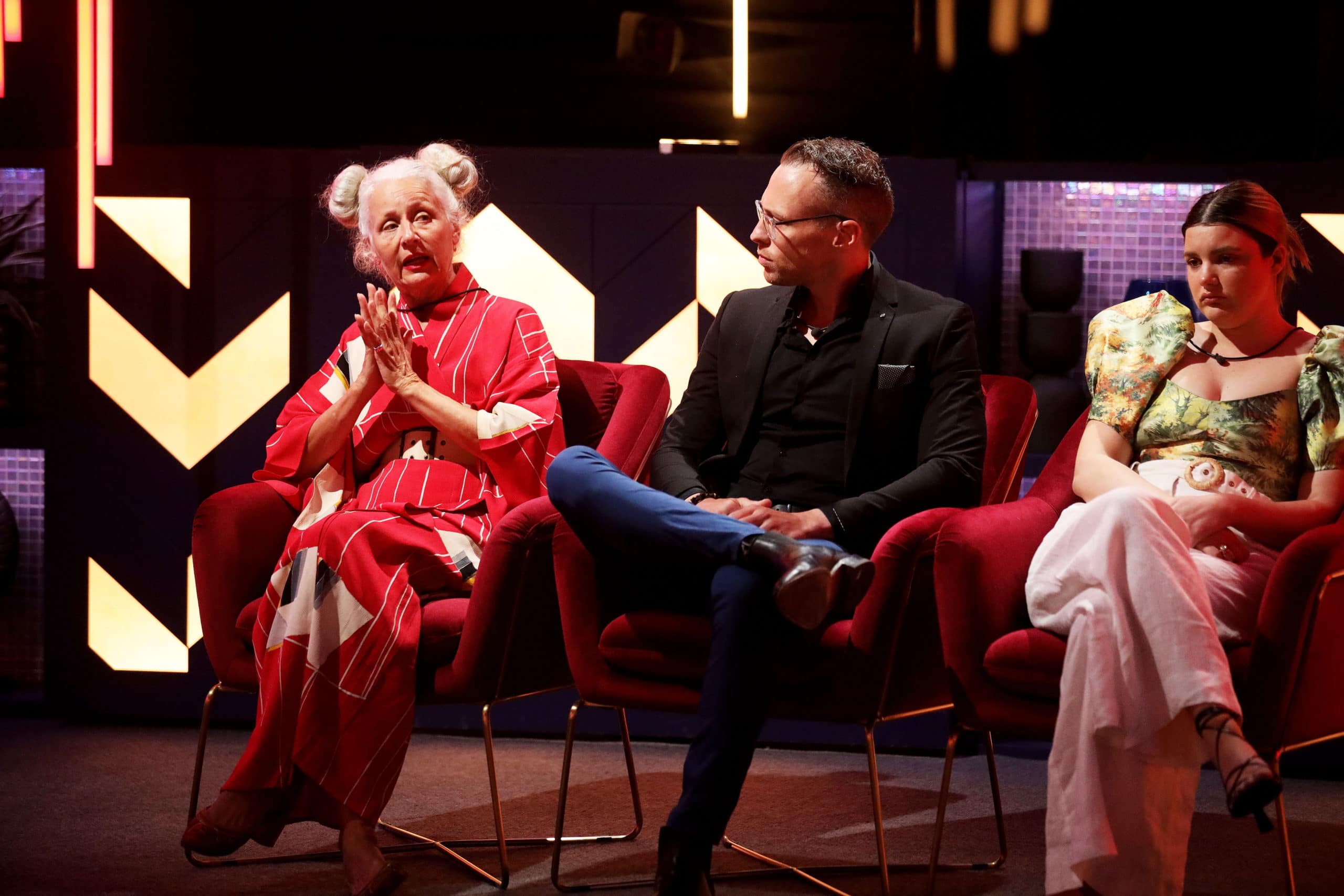 Another day in the Big Brother brings another surprise as the “surprise week” rumbles on in the Big Brother house. First up was the household task which brought with it many surprises including Tilly’s teacup chihuahua Tinkerbell. But to win a chicken feast, housemates weren’t allowed to react what they saw, no matter what Big Brother threw at them.

I wonder where I’ve seen that before…

As Marley opened up to Sarah Jane, Daniel and Katie were still ruffling each other’s feathers. After overhearing a plot against them, Nick’s eyes were on another target: naked magician Christopher.

When Mel and Tilly won the challenge they followed through with Nick’s plan nominating SJ for the safe vote, Charlotte for the decoy and Christopher for the blindside – although eager beaver Danny’s big mouth nearly blew it for them all!

While SJ felt she was beginning to learn the game, Charlotte just felt rattled but it was ultimately the magician who disappeared;

“I thought I was safe because everyone has been dirty on Charlotte but Danny outsmarted me. I think there’s a war about to breakout in that house and I was one of the first casualties. Unless I’ve got him mistaken, it seems so obvious Danny’s not the type of guy you want to be doing dealings with. But he’s still in the house and I’m in a car so…”

Tomorrow 7.30pm, Surprise Week continues! The housemates are run off their feet, it’s a battle royale when carnivore and vegan go head to head and Big Brother reveals his biggest twist yet: The Attic.