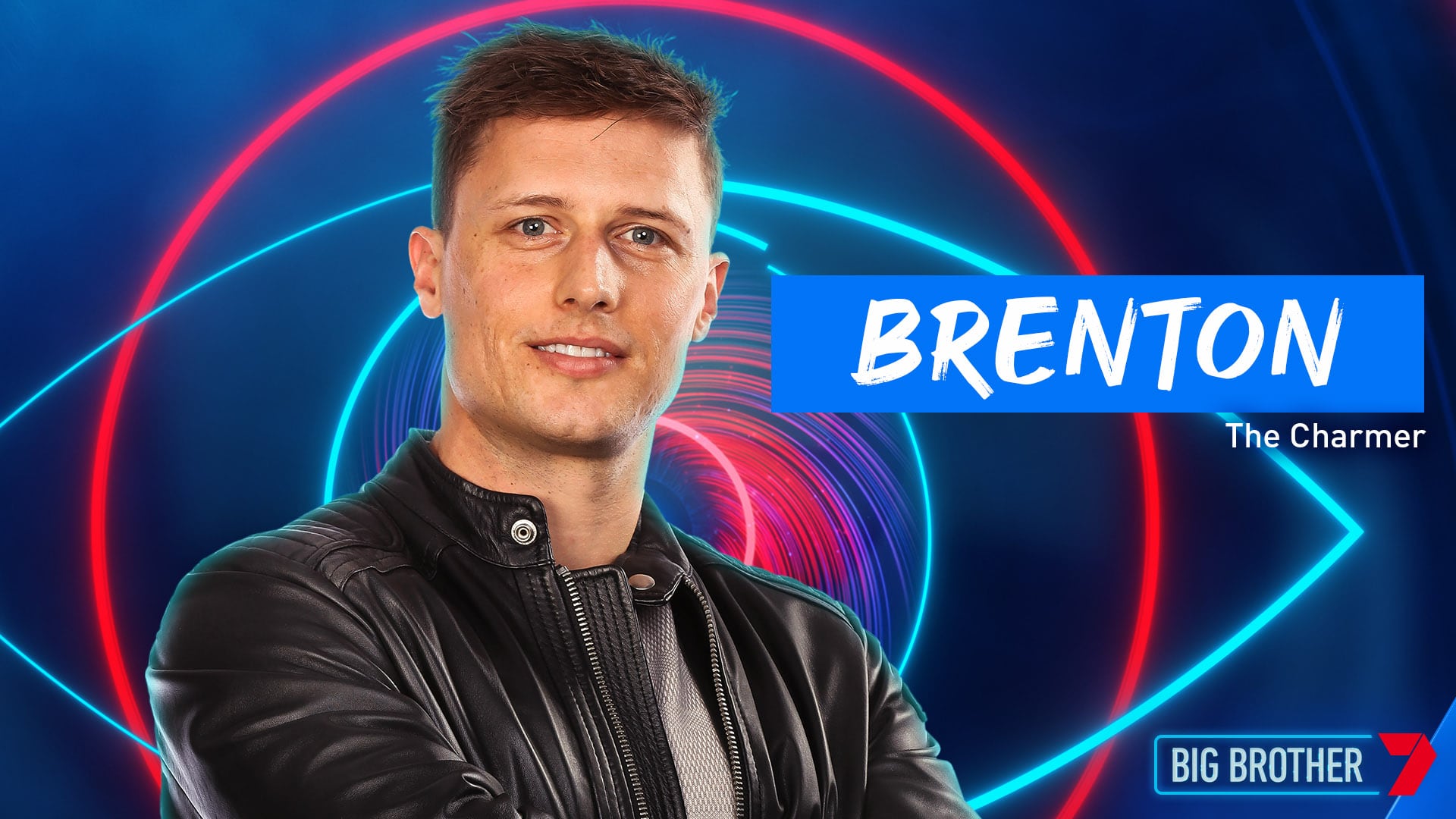 Big Brother Australia has tonight revealed the fourth housemate who is taking part in the upcoming 13th series or the reality show.

Brenton is a 31-year-old former fine dining chef turned account manager from Sydney who is on the charm offensive.

This “very single” guy describes himself as a passionate person, and he’s playing Big Brother’s game to win.

“I don’t go into anything to lose,” he says.

“I’m going to use every skill I’ve got, whether its charming them with cooking or charming them physically. There’s not a single challenge that’s going to break me.”

Will finding love in the house be Brenton’s weakness?

Brenton and a new breed of housemates will find themselves living together, cut-off from the outside world with cameras and microphones recording their every move – 24 hours a day.

Big Brother is coming soon to Channel 7 and 7plus.