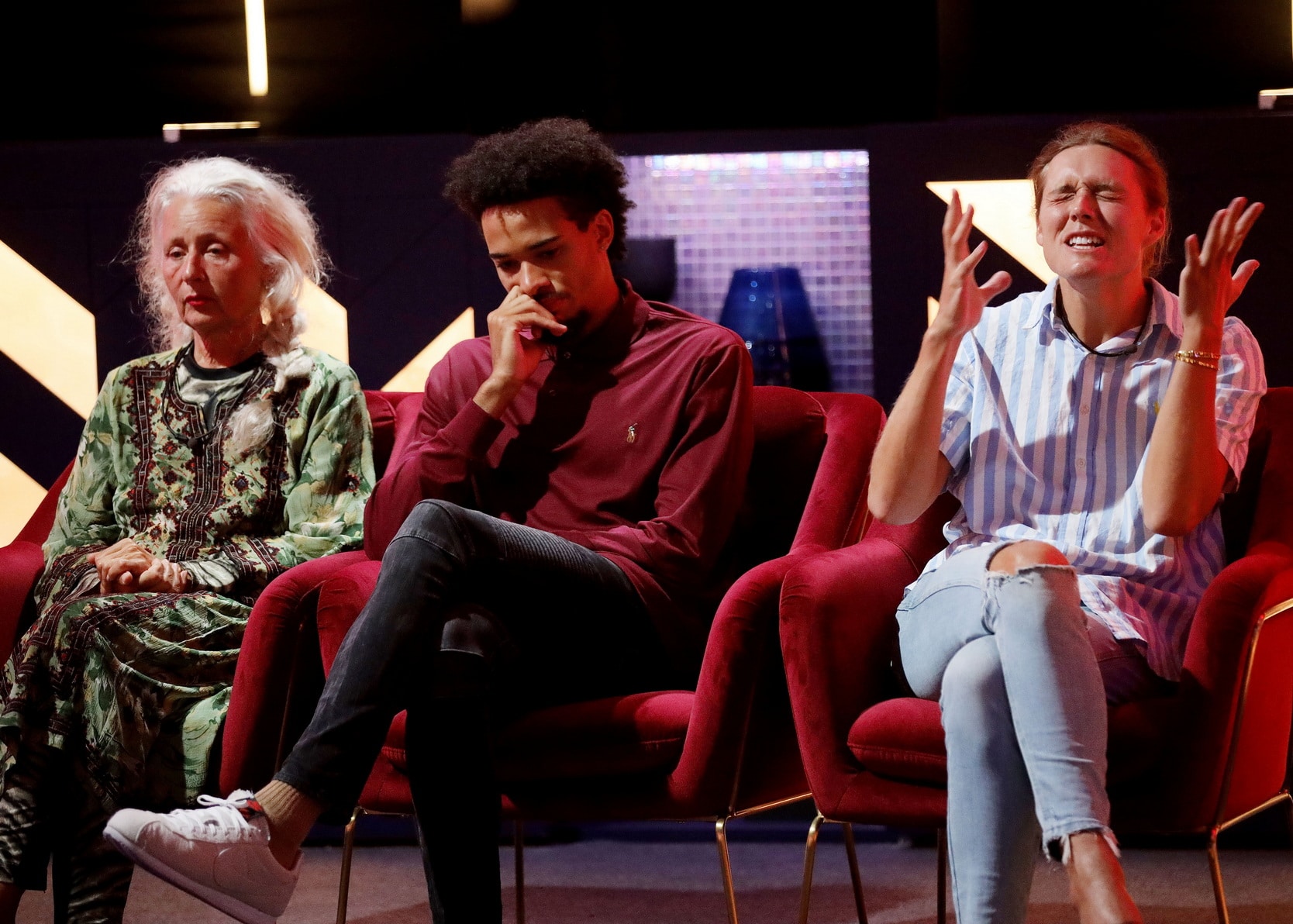 Tonight’s Big Brother saw Tilly reflected on life in the Mirrored Room. Meanwhile, the rest of the housemates were losing their minds in Big Brother’s memory test.

SJ won the prize, which was a replay advantage at the next challenge.

When Christina won the challenge, a “really naughty” SJ decided to roll the dice and force a replay. But when Adriana won the second time around, SJ’s actions earned her a nomination along with Marley and, as a safe vote, Ari.

While Adriana wanted SJ gone, Danny had other ideas, even pulling in rival Sid to help get rid of Ari.

Danny executed a perfect blindside and a devasted Ari stormed out of the eviction ceremony without saying goodbye.

When Big Brother sent Ari to join Tilly in the Mirrored Room, his thoughts soon turned to revenge, while back in the house Danny and Adriana’s friendship was in tatters.

Tune in on Wednesday at 7.30pm on 7, to witness a massive challenge with a massive reward which will push housemates to their limits, but the biggest surprise comes when the Mirrored Room is revealed. Plus, you won’t want to miss the edge-of-your-seat battle when Ari and Tilly go head-to-head to determine who returns to the house and who leaves the game for good.

Stick with Big Blagger for the latest.