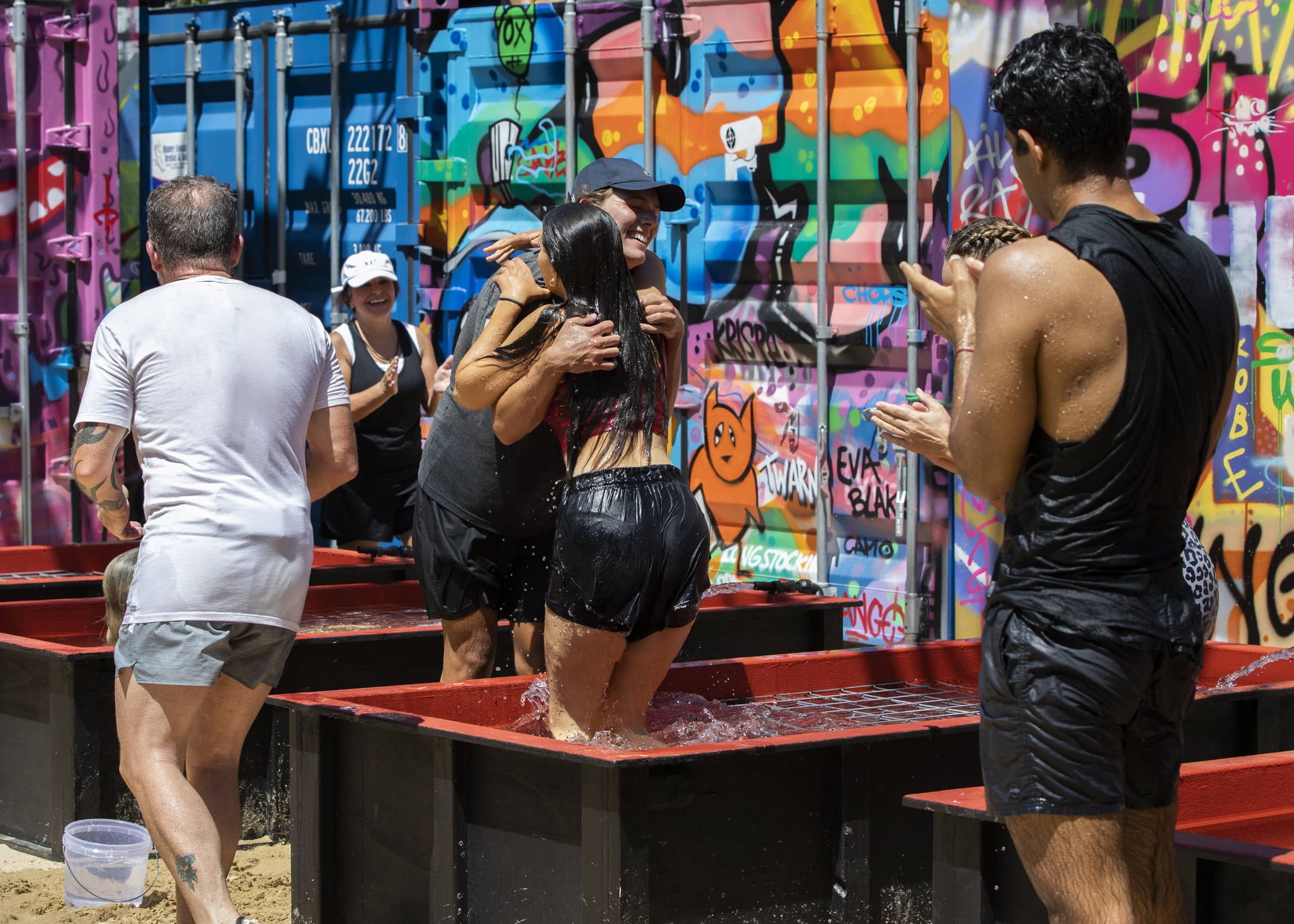 Tonight on Big Brother, Christina was in more danger than ever, becoming the number one target of Marley’s alliance after leading the blindside against Jess.

In a terrifying water challenge, Christina was fearless and, together with Ari, won the all-important nomination power once again.

They nominated Marley, SJ and Mary, thinking besties SJ and Mary wouldn’t vote for each other, so their numbers would count towards evicting the game’s most powerful threat, Marley

In an electrifying eviction ceremony, a passionate SJ discussed loyalty and ethics, stating she would not be voting for Mary after giving her word.

Mary had a different idea. Not one to be pushed into a corner, she chose strategy over emotion and stuck to her alliance with Marley, putting her vote on pal SJ.

But the final Hell Week twist meant SJ wasn’t going anywhere. Big Brother revealed the housemate with the most votes would actually become his Head of House and 2IC for the next few days, calling the shots from a private executive suite.

Monday 7.30pm past alliances are thrown out the window as new Heads of House SJ and Danny wreak havoc, turning the game upside down.