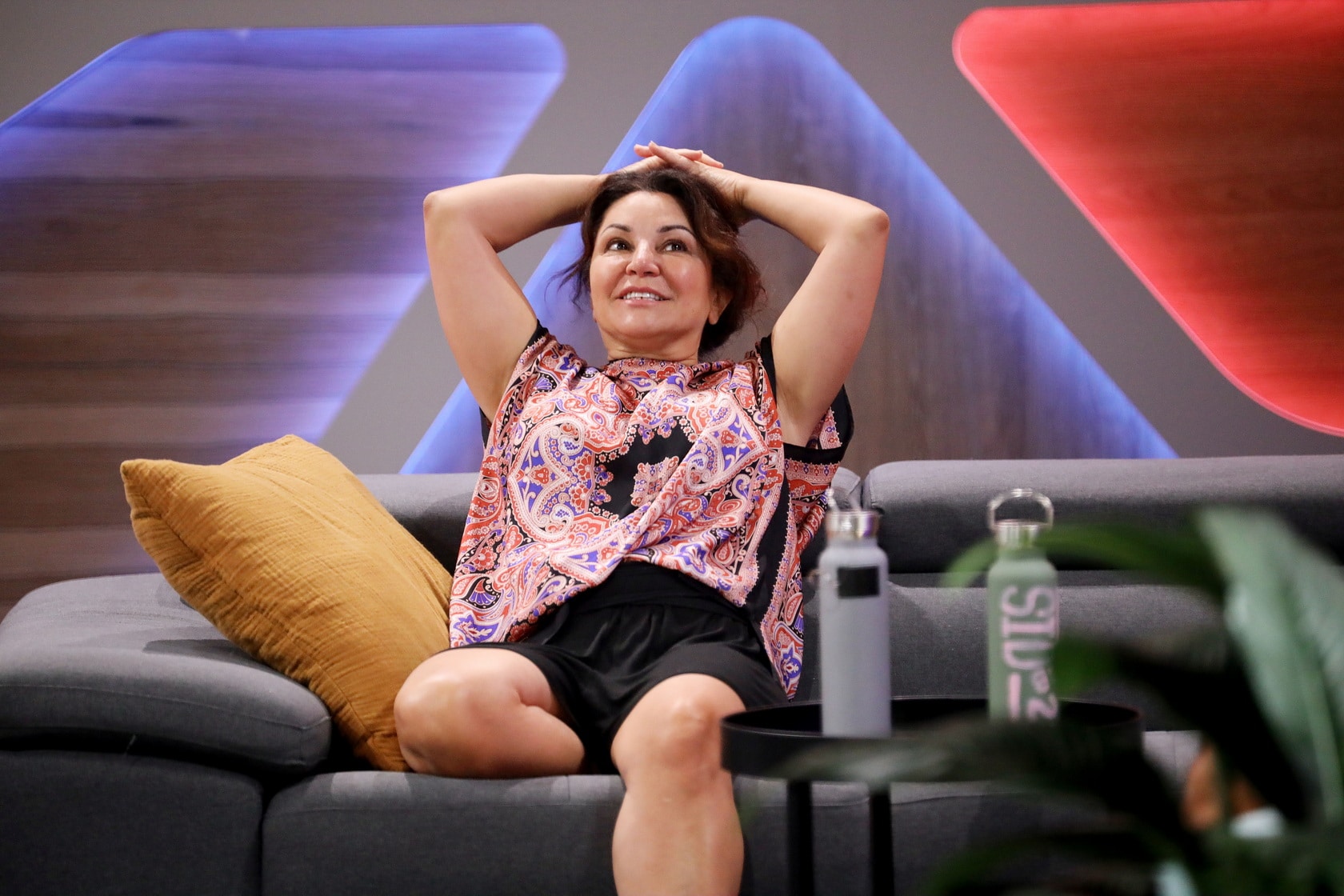 In the latest instalment of Big Brother, Mary was on edge after last week’s shock twist promoted SJ and Danny to heads of house.

While SJ and Danny relished their new powers, the other housemates had to overcome their greatest fear or weakness to earn an invite to the heads’ VIP cocktail party.

Adriana, Tilly and Marley won a ticket and luxuriated in the cave, while Danny used the time to cut a deal, willing to sacrifice members of his own alliance to gain Marley’s trust.

In the nominations challenge, Danny and SJ watched on as Marley held steady to win the power. Marley nominated Ari and Christina with Mary as a safe vote, but the opportunity to strike was too good for Danny and SJ.

At the eviction ceremony, Marley soon realised the massive mistake he’d made trusting Danny. Full of regret he waved mumma Mary goodbye in what Tilly called “the best blindside of the season.”

“I just got blindsided, they gunned the mob mum down. I didn’t even say goodbye to Marley, I just said thank you. What can I say! It’s been 50 days, it’s been amazing, it’s been incredible but the feeling of getting blindsided is definitely not.”

Tune in on Tuesday at 7.30pm on 7 as Danny goes into overdrive revving up the housemates. Can he talk his way back into Marley’s circle of trust and pull off the game’s ultimate betrayal? Stick with Big Blagger for the latest.