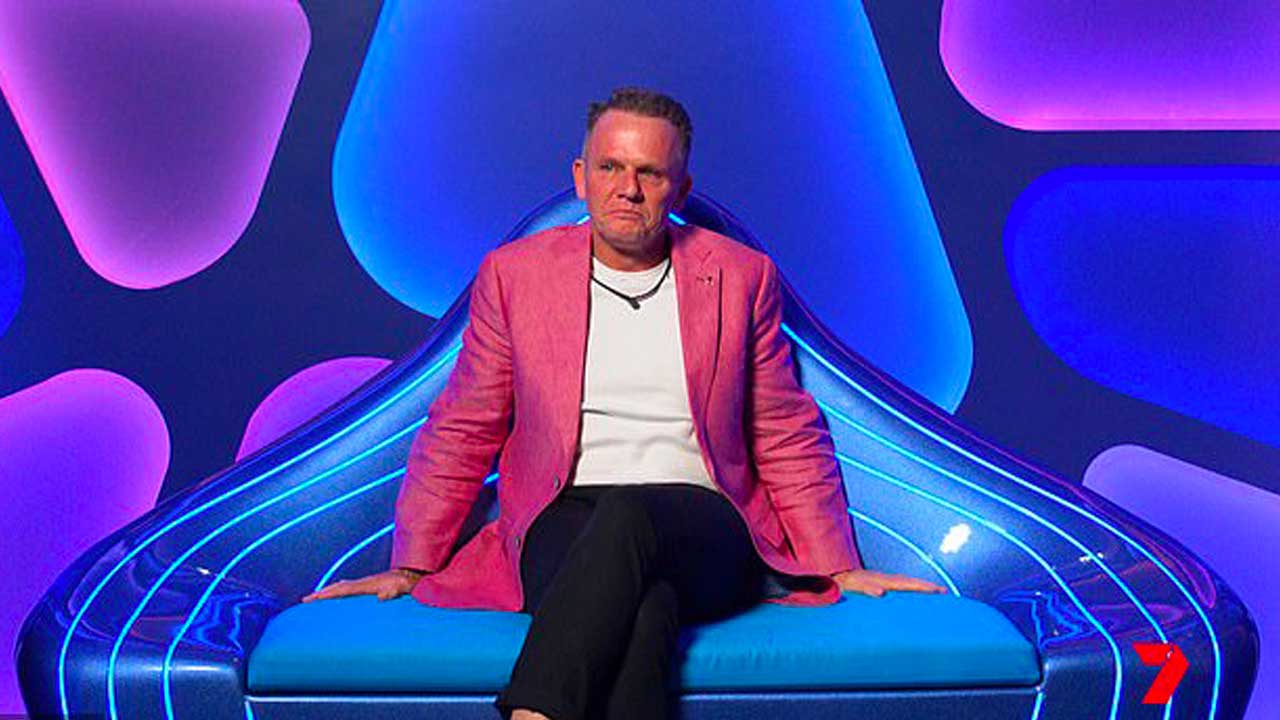 Daniel is a motorbike enthusiast and in a promo teaser released by Channel 7, Daniel says ‘People think that I’m a bit of a loose cannon I ride Harley Davidsons where they shouldn’t be ridden. I take it right to the edge.’

He goes on to say that he doesn’t quit and will put his life on the line to win the new series.

He show’s off his powerful ego in the clip, declaring to his fellow housemates that he will be ‘the greatest player of Big Brother in the world.’

The first housemate to be revealed was Sarah Jane – a 65-year-old antique jewellery dealer from Sydney.

Both Daniel and Sarah Jane will be competing alongside their fellow housemates for a shot at winning the $250,000 cash prize and the winners title.