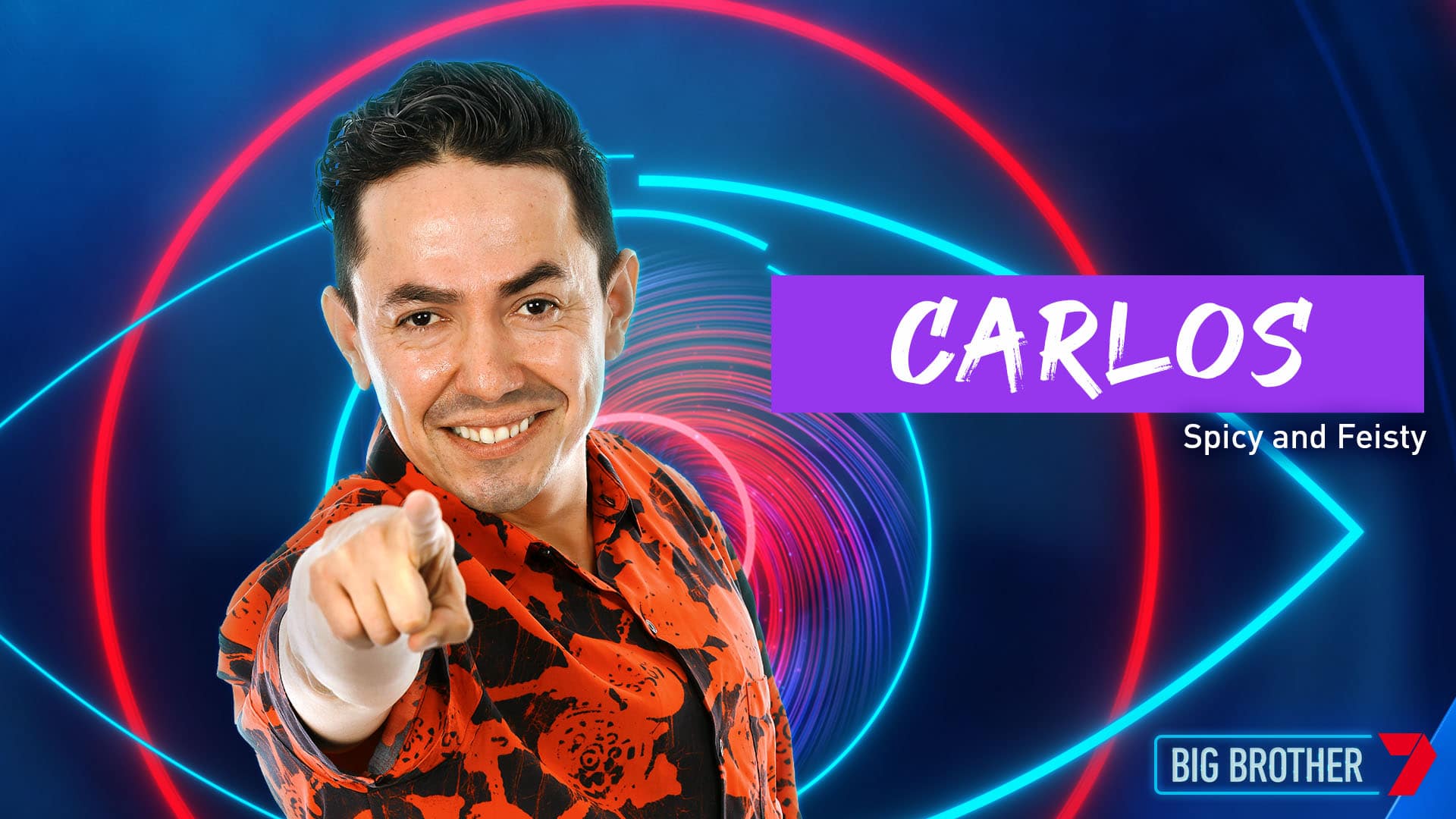 Hot on the heals of Big Brother announcing the premiere date of the new series of Big Brother Australia, Channel 7 have tonight announced the latest brand new housemate taking part in the series.

In a teaser clip, Carlos declares that he is desperate for coffee, with Big Brother asking him if there is anything ‘he wouldn’t do’ to get his beloved drink.