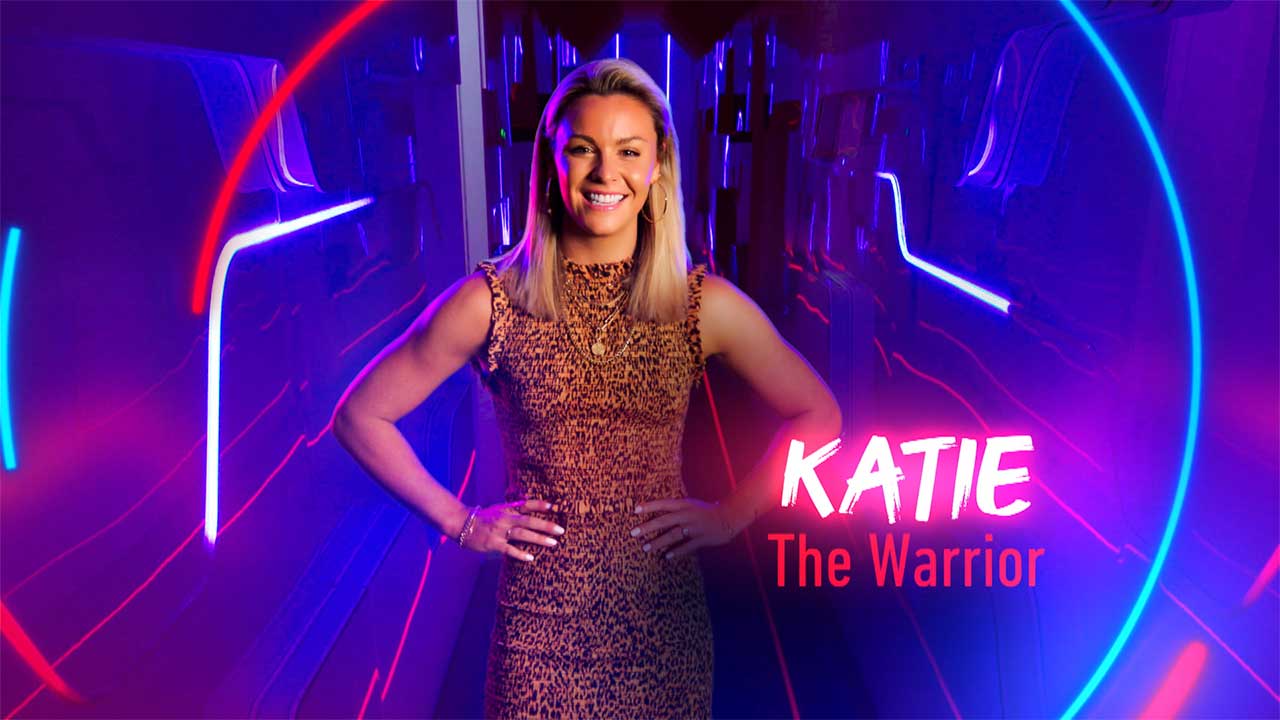 The latest housemate for the upcoming 13th season of Big Brother Australia has been announced in the form of 27 year old Katie from Sydney’s Northern Beaches.

Katie is a former champion beach sprinter turned personal trainer – she also hosts a podcast called “Better for it”.

Little did she know that her ex would show up in the house…. Think you know Big Brother? Think again..

“Big Brother is going to throw us curveballs,” she says in her promotional video which has been released by Channel 7.

“The only thing we can do is hit it back with force.”