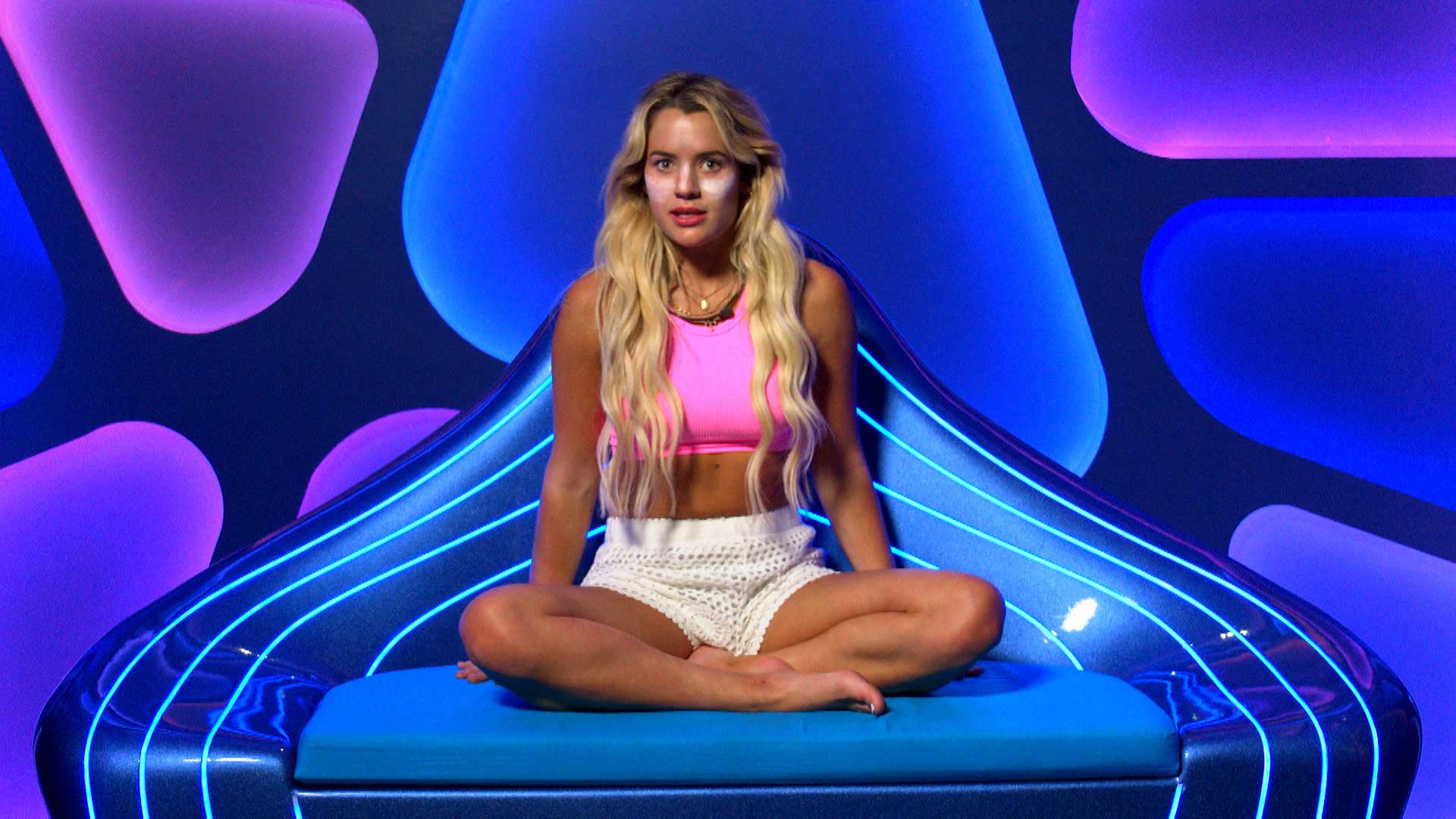 This blonde bombshell is used to being underestimated for the way she looks and speaks.

“I’m going to act dumb and play smart,” she says.

“My whole life people look at my like I’m a bit stupid. I just want to prove my strength.”

Tilly’s part of a new breed of housemate, who will find themselves living together, cut-off from the outside world with cameras and microphones recording their every move – 24 hours a day.

They’ll soon find out there’s more to Big Brother than meets the eye.