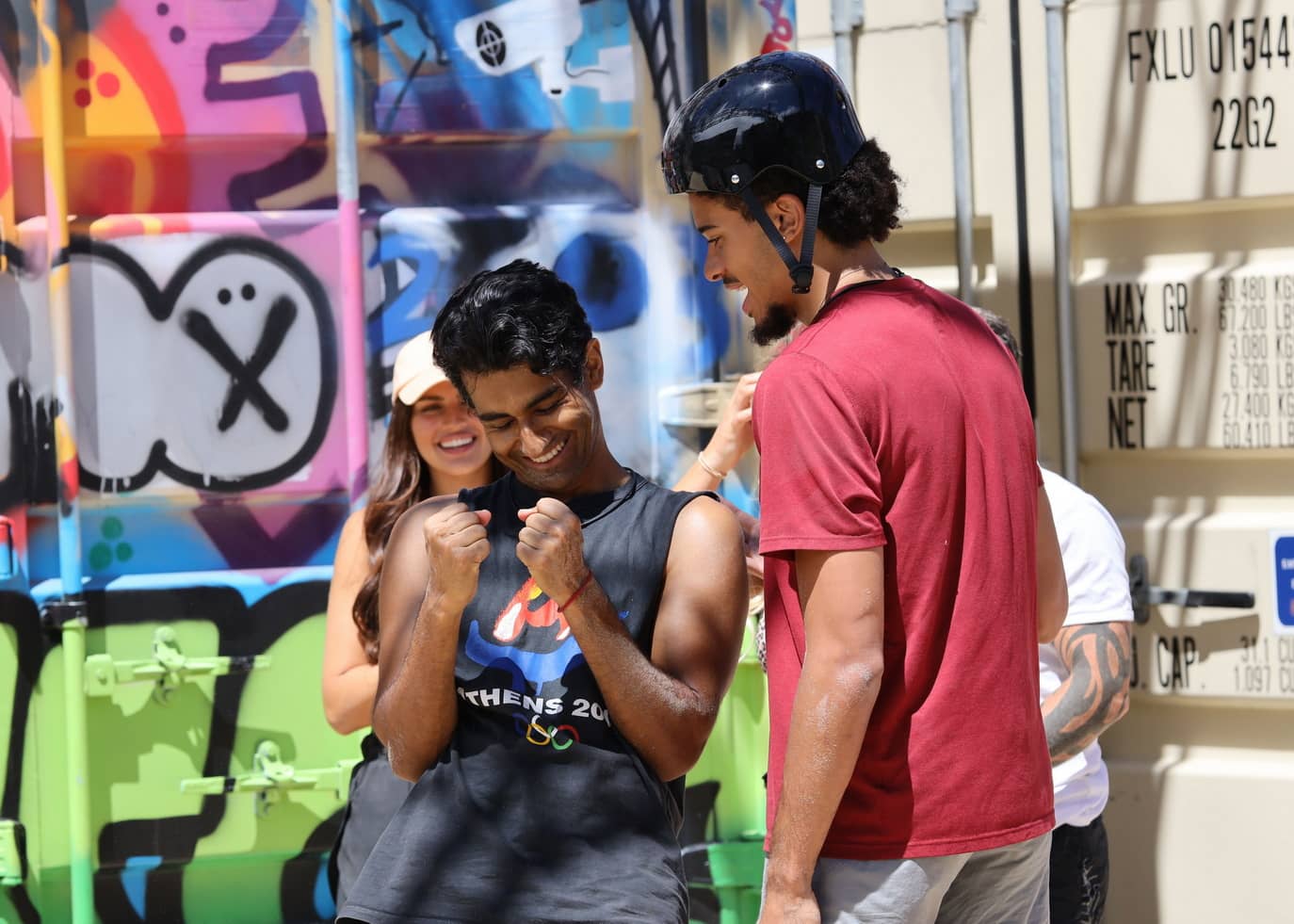 Tonight on Big Brother, Marley’s secret final three pact was stronger than ever after being gifted the immunity eye from Danny.

Big Brother opened up his shop full of temptations, but everything came with a catch.

With a huge move on his mind, Sid snapped up an overnight stay in the Attic, choosing SJ to join him in hopes of blowing up the game with a new plan.

The plan? Nominate two heavy hitters along with Marley, forcing Marley to play the immunity eye, thereby squeezing out one of the two housemates sitting beside him.

Sid pulled out all the stops, winning his first ever individual nominations challenge to put his plan into action, nominating Marley, Tilly and Danny.

In an emotional eviction ceremony, Danny told the housemates to send him home and save Tilly, saying “she deserves to win”.

But Danny’s pleas weren’t enough. Marley played the eye and when the final votes came in Tilly was evicted – or so they think.

Big Brother stopped Tilly as she exited the house, sending her to his secret Mirrored Room instead.

Tuesday 7.30pm, Tilly tries to avoid going insane as she awaits her new roommate in the Mirrored Room, while Danny and Marley take aim.