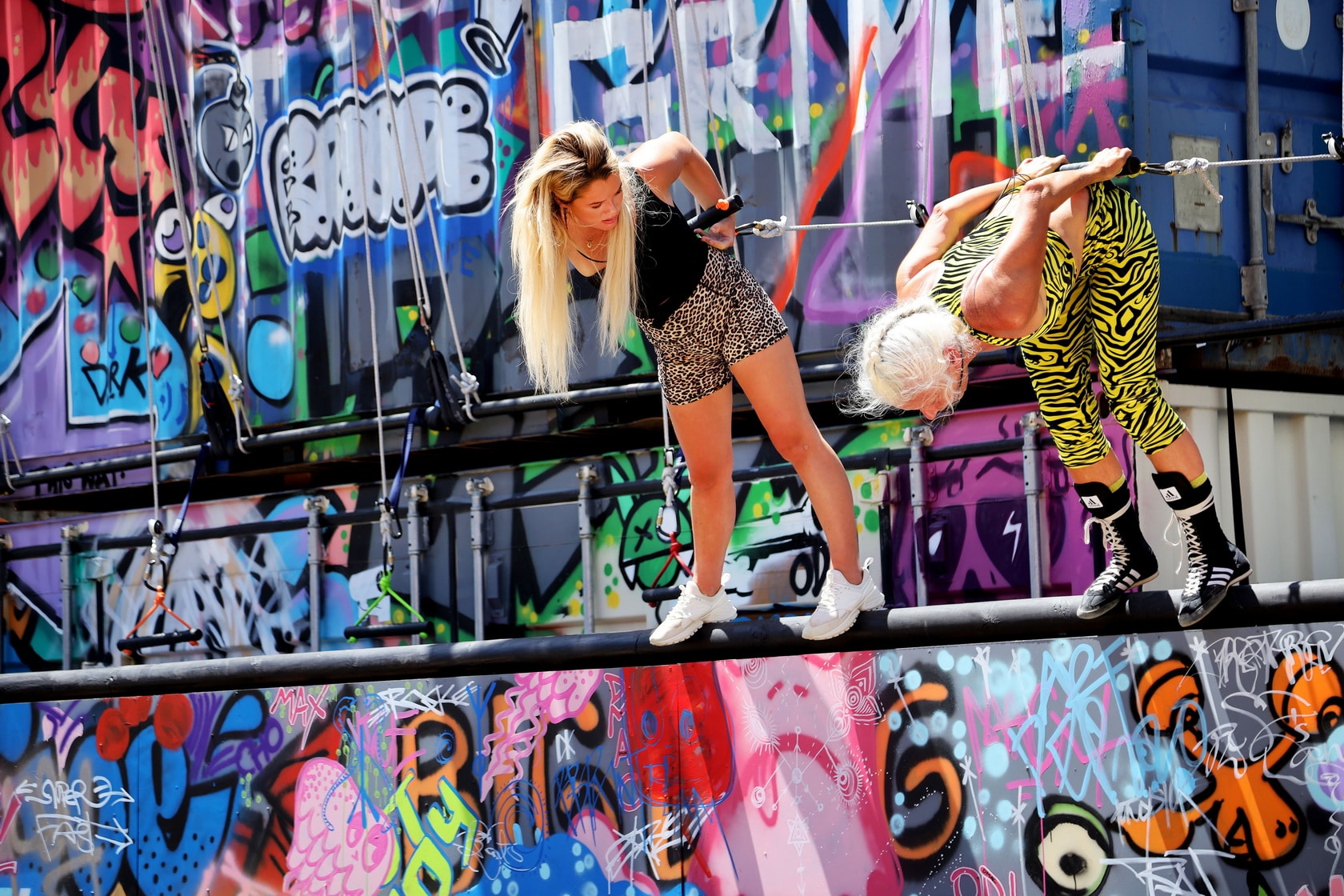 Tonight’s Big Brother saw housemates get in a flap over a bird watching task, while walking dead housemates Mitch and Christina were cooped up in the halfway room. Brenton hatched a sweet surprise for Christina, sealed with a kiss, while Danny informed a deflated Jess he was leaving her alliance.

In the challenge that would determine the final walking dead housemate, SJ made a herculean effort coming a close second to Tilly who, with her fifth victory, made Big Brother history for the most challenge wins ever!

Tilly strategically nominated Brenton to join Christina and Mitch up for eviction, knowing the loved up couple wouldn’t vote for each other, so would have to vote for her rival challenge beast Mitch.

At the eviction ceremony, Jess put up a good fight for ally Mitch, but it wasn’t enough and the muscle man from Perth was sent packing.

“I knew coming in I was going to be a physical threat and as soon as everyone had that chance to get rid of me this was coming. I stuck to my own close knit group of friends but they weren’t exactly as tight as I thought. I would love to see Jess and Marls get up but I feel they won’t have the numbers moving ahead. If I had to bet on who’s going to win I’d say Tilly. She plays the ditzy blonde really well but she’s quite intelligent.”

Tune in for the next episode, Monday at 7.30pm on 7 to see Big Brother unleash the devil within, pushing housemates to their limits in the most brutal challenges yet, while a reunited Christina and Brenton rekindle their romance. Who will be the first casualty of Hell Week? Stick with Big Blagger for the latest.