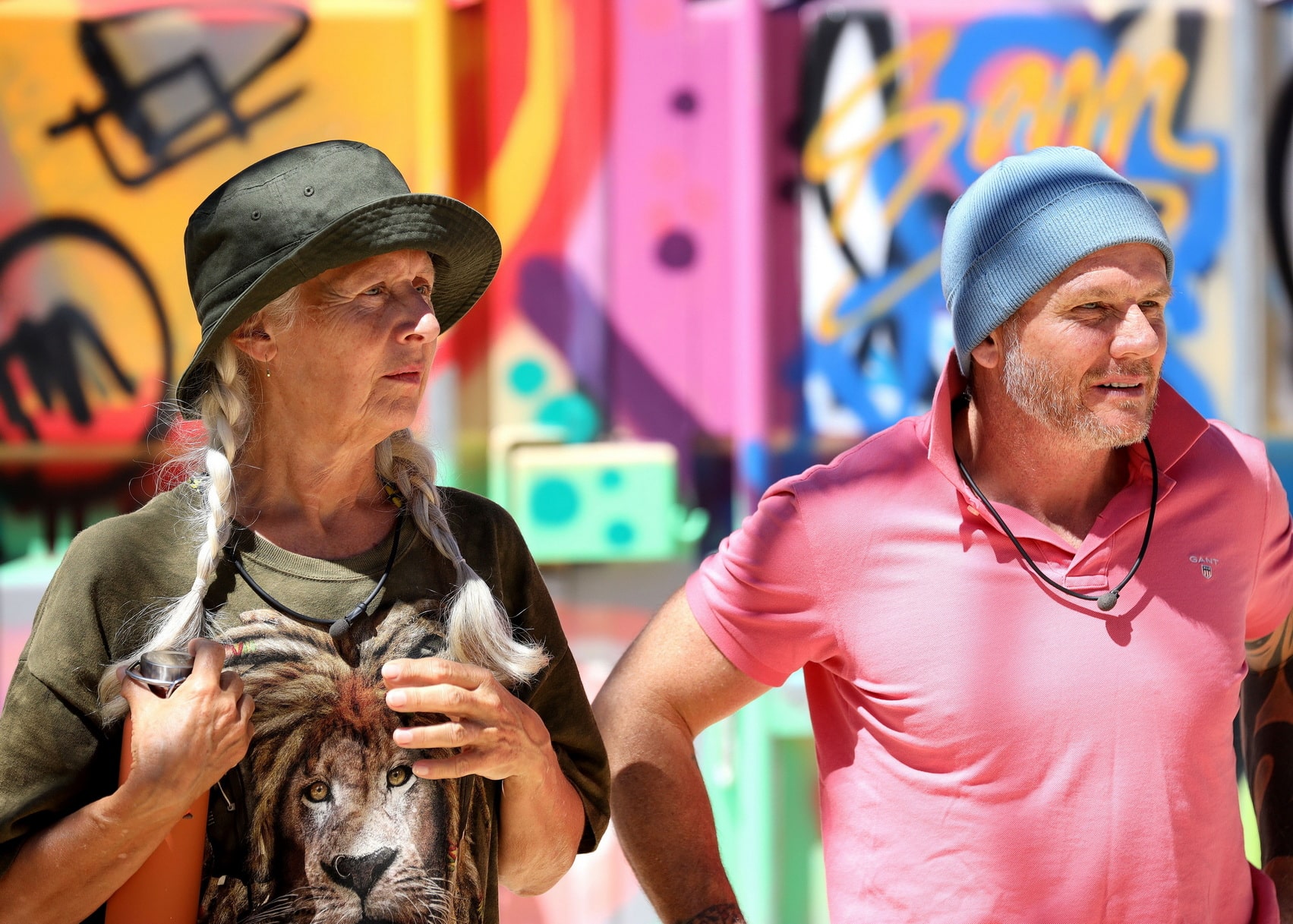 Tonight on Big Brother, housemates endured a five hour car trip from hell, while heads of house SJ and Danny were living large in the executive suite.

After blindsiding Mary at the last eviction, Danny was desperate to make up lost ground with Marley, knowing he’d have to sacrifice someone from his own alliance.

SJ and Danny were given their final advantage as Big Brother’s second-in-command – the opportunity to nominate one person for eviction.

In the most strategic challenge they’ve ever faced, Tilly won for a sixth time and nominated Adriana and Christina after Danny’s promise to take out one of his own for getting rid of Mary.

SJ convinced Danny that Charlotte was a threat and she became the third and final housemate to face eviction.

In the eviction ceremony, a conflicted Danny stuck with SJ and his alliance, sending Charlotte home and leaving Marley hung out to dry once more.

“I was really relying on the people that said they had my back to really have my back,” said Charlotte. “I played a very open game, which was probably to my detriment, but I am feeling pretty betrayed by Ari. I have good faith that Tilly, Marley and Sid will give Ari what is deserved.”

Wednesday 7.30pm with just eight housemates left, huge deals are being made, Sid’s getting ready to strike and you won’t believe the massive game changer that lies within Big Brother’s secret eye!