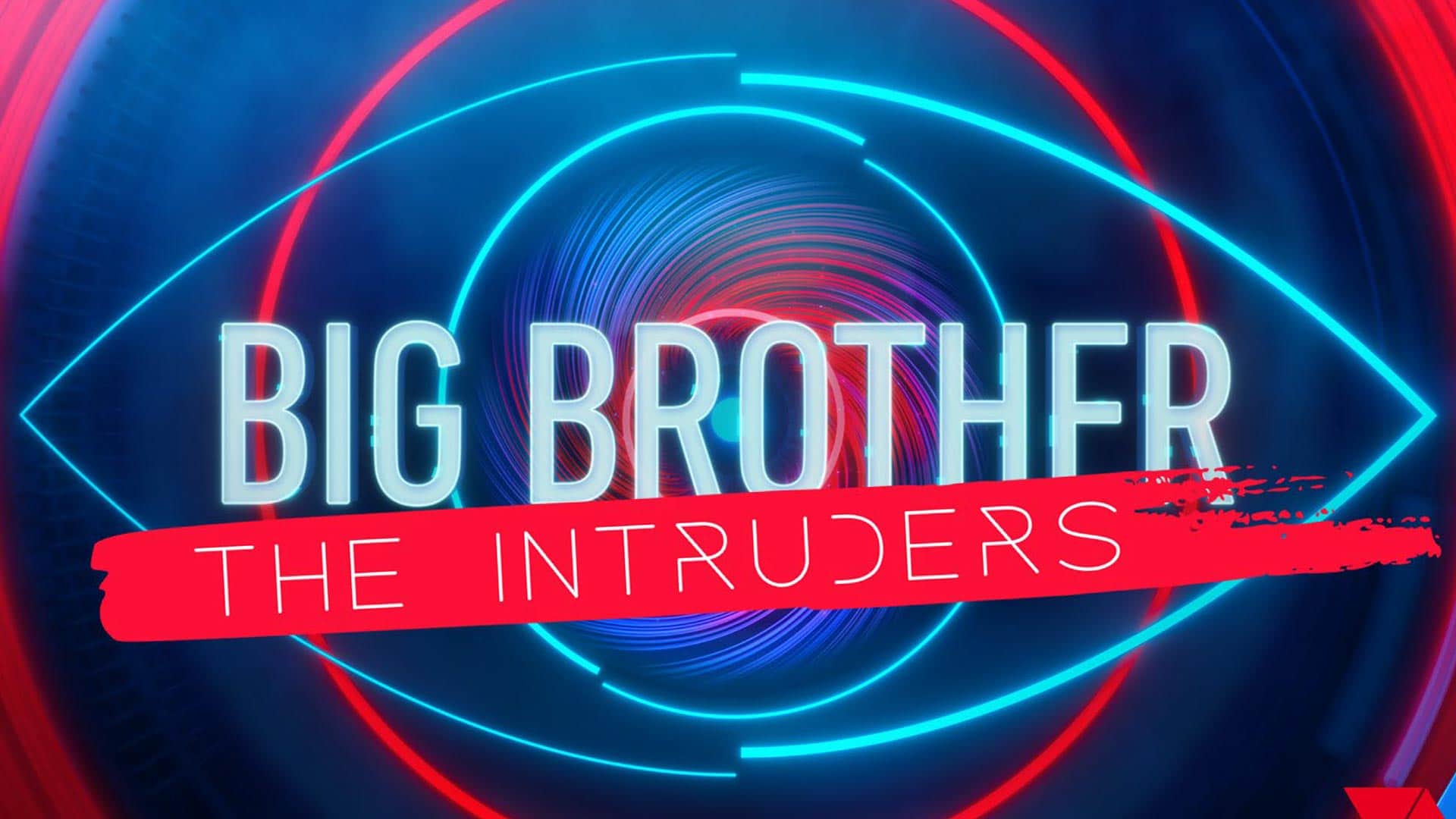 Big Brother has searched the country and assembled six powerful intruders who represent the best this game has to offer.

With superior physical and mental capabilities, these men and women are the biggest threats to the 10 remaining housemates so far. But as always, there’s a twist.

The intruders will have to earn their place as a fully-fledged housemate by winning a challenge or getting voted into the game by the original housemates.

With only four spots up for grabs, the fight to survive will be intense.

Which intruders will make the cut? Let the battle begin.

Identical twins Alex and Charlotte are best friends and friendly rivals who endeavour to be the best at everything they do. Ultra competitive with each other, the twins are entering the house as individuals and will each be playing to win.

It was Alex’s idea to try out for Big Brother, saying she’s more intelligent and strategic than she appears. Selfless and determined, she’s always 100% herself but worries she can be too trusting and vulnerable.

Alex is a registered nurse who works as a scrub nurse in the operating theatre. She and her

long-term partner recently built and moved into their own home. Alex and Charlotte plan to split the prize money if one of them wins. Alex would spend her share wisely, putting it towards her mortgage or an investment property.

Ultimately, Alex is looking forward to meeting new people and sharing this experience with her twin.

Charlotte is looking forward to making lasting memories with her literal other half.

With Alex moving out of the family home and in with her boyfriend, the twins thought the Big Brother house would be a great place to live together for the last time and make some fun memories.

Charlotte is single and, like the rest of the family, is pursuing a career in nursing.

Currently employed as a dental nurse, she describes herself as kind-hearted, honest and bubbly. She’s also an open book who has a tendency to be too trusting and sometimes gullible.

Charlotte and her sister are natural-born leaders. She says they have a few sneaky strategies going into the house, where she expects they will be big social threats.

If either sister were to win, Charlotte plans to spend her share of the prize money on a house deposit and a tropical holiday.

The married mother of three adult boys wants to show Australia that women aged 45+ can have a family, run a business and still look fit and have plenty of fun.

Adriana is planning on giving the younger housemates a run for their money. She loves to talk and be part of the action although she doesn’t suffer fools and will have no hesitation telling people what she really thinks.

She believes her secret weapon is her ability to read people. Wise and sassy, she knows all the tricks in the book – nothing will get past her.

If she were to win Big Brother, Adriana would share the prize money with her boys, party with family and friends, and buy a new Porsche.

Single account manager Brenton is relying on his charms to get ahead in the game.

A desire to win comes naturally to this confident but sensitive Sydneysider, who counts motorbikes, real estate and music among his main passions.

Brenton will do whatever it takes to win someone over, whether it’s charming them emotionally, physically or through his cooking.

Despite his strong social game, making friends in the house isn’t Brenton’s top priority – although he is open to finding love if the right woman came along. Could a romance in the house be his weakness?

A former fine dining chef at Quay and Tetsuya’s, Brenton would put the prize money towards fulfilling his childhood dream of opening a restaurant.

Trampoline park attendant Gabe is a wolf in sheep’s clothing.

With his megawatt smile, Gabe doesn’t look like a threat, but don’t be fooled – his game plan is to talk sweet and play dirty. Even his friends describe him as “a bit of a savage”.

Originally from the Philippines, Gabe moved to Brisbane when he was 15 years old.

A passionate foodie, Gabe is not looking forward to living off rations in the house and hopes his big appetite won’t make him a target.

Gabe does tend to overthink things but is not playing to fit in. He wants to stand out and show everyone who the real Gabe is.

If he were to take out the prize, Gabe would put a deposit on a house, buy a new car and treat his family and friends.

FIFO worker Mitch says he’ll be the most competitive housemate Big Brother has ever seen.

This big friendly giant is a force to be reckoned with. Mitch has a competitive side like no other and at peak physical fitness, he is ready to destroy anyone that gets in his path.

With brawn and the smarts to back it up, Mitch reckons he’ll dominate challenge after challenge this season while bringing some boisterous, childish fun

Loyalty and family mean everything to Mitch, who is a proud dad to son Luca, almost
three. He works as an underground high voltage electrician in the mining industry but has his heart set on becoming a tattoo artist someday.

If Mitch gets his hands on the prize, he plans to take a holiday and look at moving out of the city to the country.