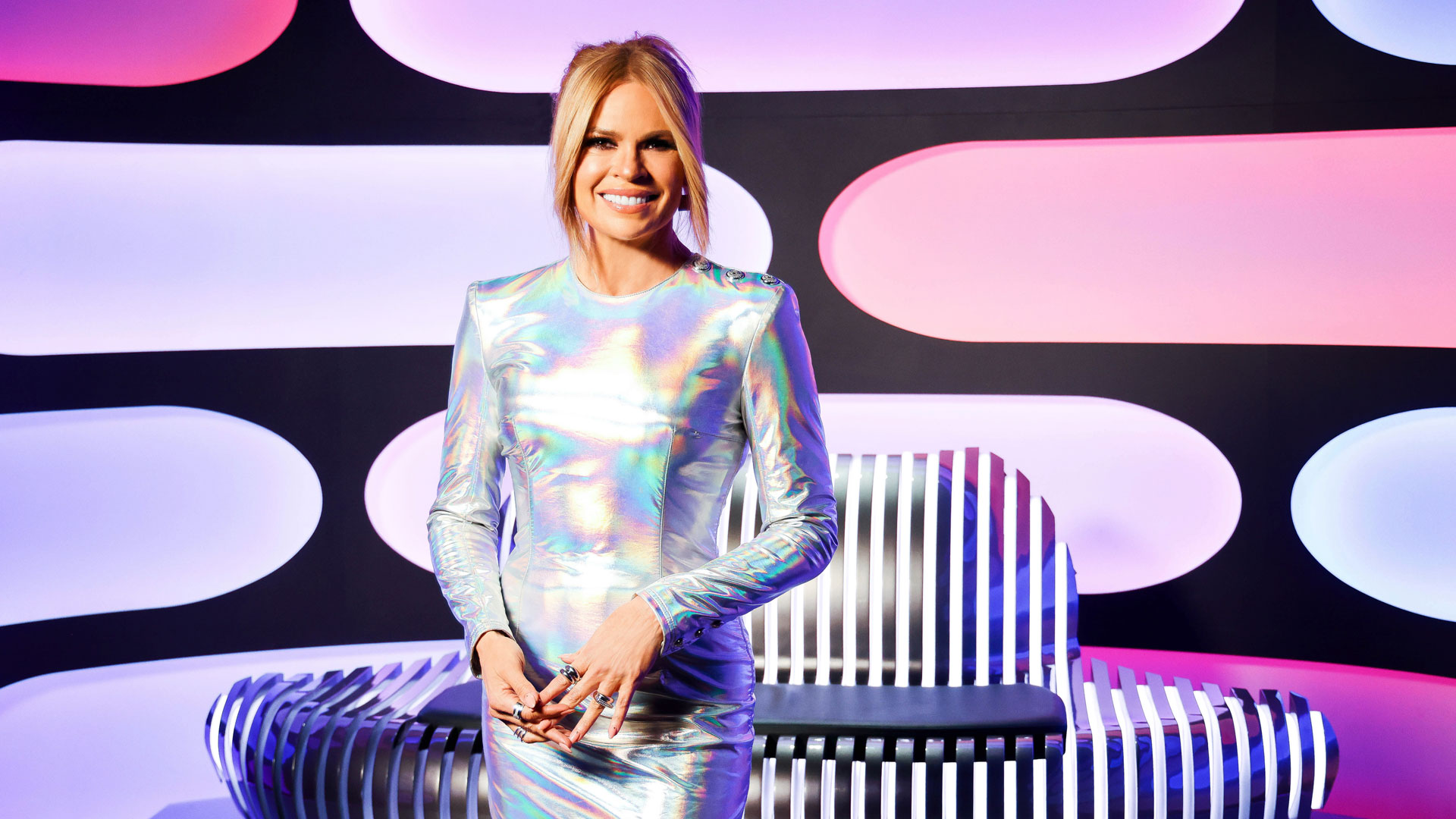 It’s been 21 years since Big Brother launched in Australia and to honour this momentous milestone, 2022 is going to deliver a massive celebration every step of the way. New and returning housemates will laugh, cry, argue, share secrets and even fall in love; all while navigating Big Brother’s unpredictable game.

A total of 21 housemates, ranging in age from 22-52, will enter the house throughout the season with the aim of surviving every eviction and living together for 62 days. They’ll be cut off from the outside world in a custom-built house fitted with cameras and microphones recording their every move for 24 hours a day, seven days a week.

The first night will see 11 new and exciting housemates enter the house, along with four housemates deemed Big Brother royalty.

After the dust settles on night one, more royalty will enter Big Brother’s house through a secret door.

This season, Big Brother has made some changes to how the show works and brought back some elements – we’ll break them down for you below!

Each week the housemates will vote for one person to hold unprecedented power in the game. HOH will be safe from eviction all week. They will also have exclusive access to the HOH Suite with two friends of their choice. The housemates cannot be HOH two weeks running, but they can be HOH multiple times.

The HOH will be granted a unique and strategic power during the week, to influence the game and the nominations.

For the first time on Big Brother, the nominated housemates will have a chance to save themselves by competing in a physical challenge in the lead-up to the final eviction each week. These nail-biting challenges will require courage, strength and smarts to conquer, as the nominees battle it out with absolute desperation and determination.

Housemates will be confronted with a new set of challenges and surprises every week including Battle Week, Party Week, Hacked Week, and Temptation Week. No week is like the other, meaning the housemates won’t know what’s hit them.

Once a week the housemates will have the power to nominate who they want to be up for eviction.

Housemates may be asked by Big Brother to sabotage tasks and take part in secret missions of his choosing, starting from day one.

These large-scale challenges return with exciting new gameplay. All housemates will compete, and not only will the winner be safe from eviction, they’ll be the only one with the power to nominate three fellow housemates. The losers get nothing.

Fast Facts on the new season

The custom-built Big Brother house has new secret rooms: the mainframe, the sewer and two mystery rooms. There’s a new treehouse, a Zen chill-out space for the housemates to grab some downtime. A select few housemates will also get exclusive access.

There are 70 rigged cameras in the house, most with full remote capabilities, and infrared to follow the housemates 24/7 where required.

Housemates are responsible for their own cooking, washing, cleaning and recycling.

Rations across the season include 1,700 pieces of fruit, 200 litres of milk and 1,000kg of spinach. Housemates are also provided with over 50kg of flour and more than 700 eggs.

Housemates can enter the house with one suitcase of their clothing, toiletries and personal belongings. Everything else is allocated to them by Big Brother.

Three housemates celebrated their birthday within the Big Brother house with
their newfound Big Brother family during this season.

Ultimately three housemates will be left standing and, in a live Grand Final television event, Australia will vote to determine who deserves to win the $250,000 prize.