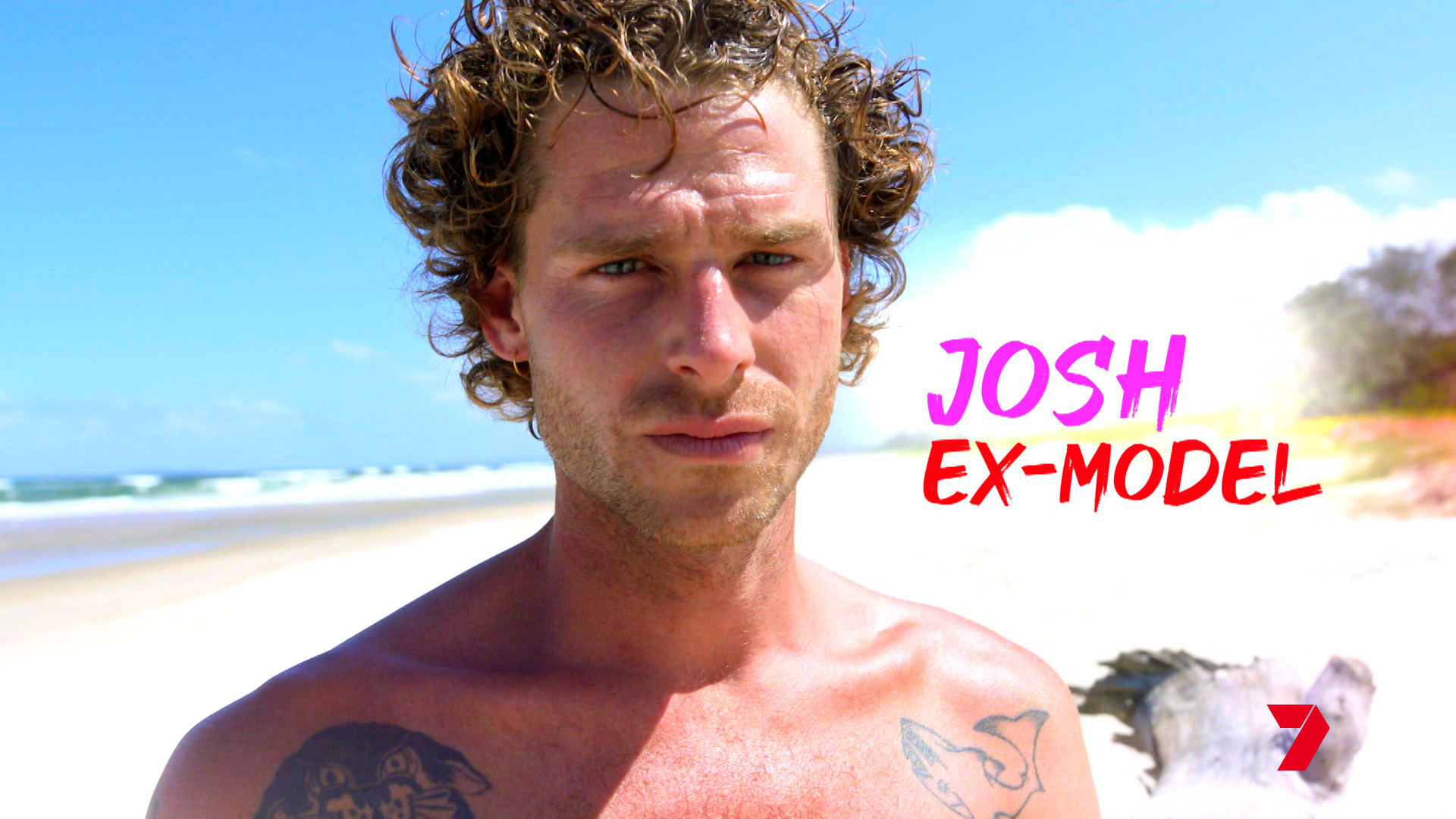 Josh is a 32 year old ex model from Byron who claims to have no idea how to play the game of Big Brother.

He says that he would like to be a leader in the house with no desire to be a sheep following others. He teases that he will most likely get under other peoples skin.

During his promo spot, he can be seen telling his fellow housemates on day 1 that they’re there to win a game and not to play happy families, and goes on to say that he’s not there to make friends “temporarily”.

The new housemates will be living alongside 8 past BBAU housemates, dubbed the Big Brother Royalty, with them all competing to be crowned the Ultimate Big Brother winner in a LIVE grand final.