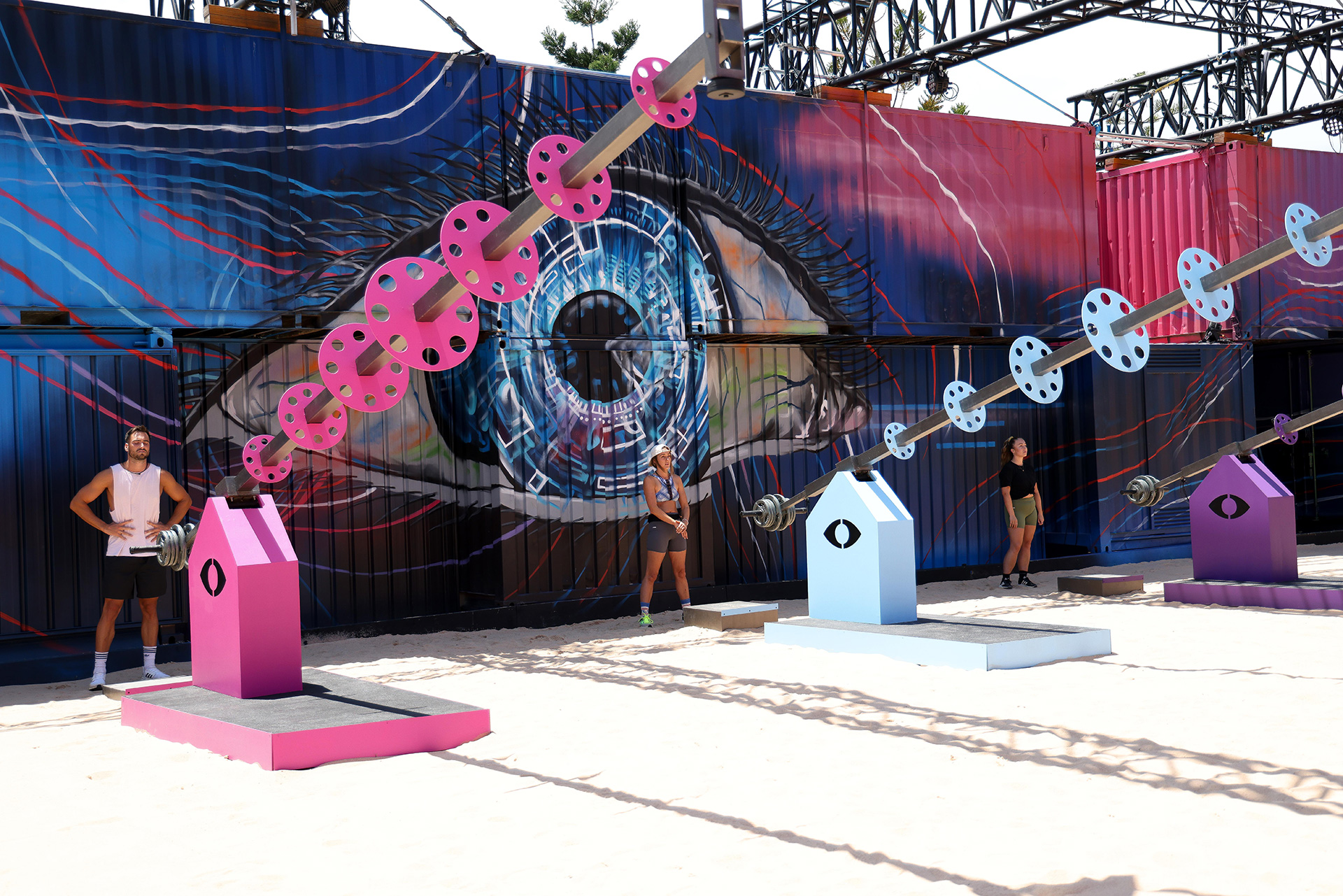 When they failed, four housemates – Brenton, Aleisha, Johnson and Tim – were tied to Big Brother’s truth pole as a punishment. Having to answer every question the other housemates asked truthfully, the opportunity was finally presented to grill the game’s most unpredictable player: Tim.

OGs Tim and Estelle had a clash when responding to Estelle’s question about who he saw in the top three, when Tim said: “Anyone, perhaps not Estelle.”

Feeling rattled after being put in the firing line, Brenton checked in with Tim to secure his safety in the game.

Tim brought Brenton up to speed with his plan to evict Estelle, which came crumbling down after Estelle held on to win safety from eviction in the second chance challenge, leaving Brenton and Gabbie on the chopping block.

Staring down eviction, Brenton thought Tim had his back, but Tim planned a shocking blindside by attempting to save long-time ally Gabbie.

At the eviction ceremony, Tim didn’t have the numbers to keep Gabbie in the game as the OGs suffered another blow.

Next week on Big Brother: The end is in sight and it’s do or die as the housemates push themselves to breaking point.votes to Gabbie and 2 votes to Brenton and it’s time for Gabbie to go.