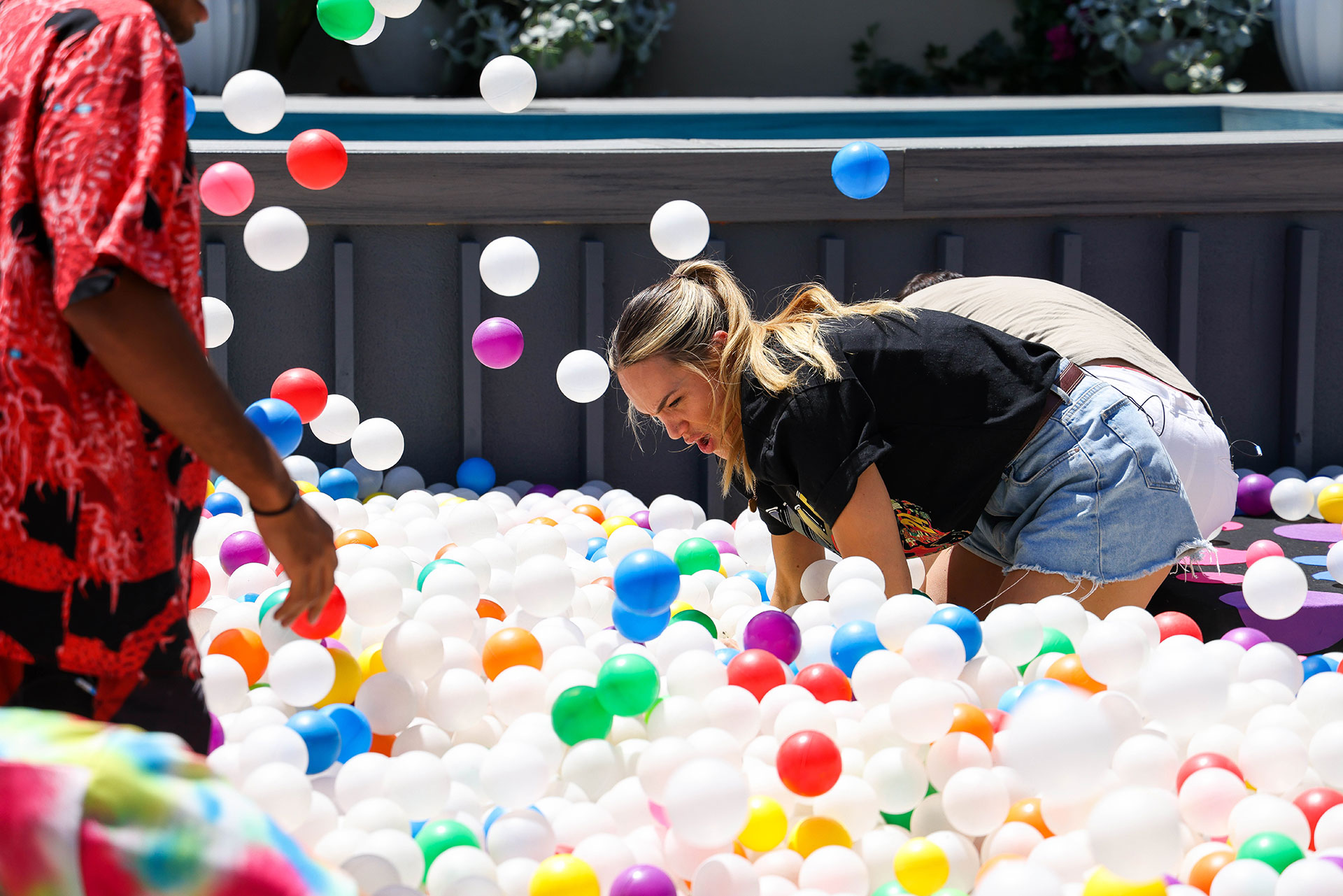 Tonight on Big Brother, Drew and Aleisha are in Mainframe thanks to the hackers, where they are secretly planning their revenge, the house takes part in another house task and another housemate is sent packing.

The OG alliance is falling apart first with Estelle and Tim’s fight, and then Tim’s lashing towards Reggie and Dave.

The house task will reveal the true colors of the HMs. They must resist temptation and choose something for the good of the whole house OR succumb to temptation and satisfy their own cravings.

However, if three of the HM’s choose to be selfish, unbeknownst to them, Drew and Aleisha will be released back into the House. Johnson, Reggie and Tim give in to temptation letting the two mainframe HMs back in.

Estelle realises that with Aleisha and Drew’s return – the OG’s have lost control. As the next HOH vote happens, it’s neck and neck between Johnson and Reggie, but Tim has the deciding vote, making a clear statement by giving Johnson the title.

In Nom’s challenge, the HMs must hang to the ropes at the top as the angle of the ramp becomes steeper.

The last player left holding the handles on the ramp wins.  After a nail-biting finish between Brenton and Estelle, Estelle drops and Brenton wins the challenge and the ability to nominate three HMs.

In the scramble, Aleisha promises Estelle she is safe and hustles to get Dave evicted as it’s clear he won’t work with the newbies. Estelle, Reggie and Tim shed a tear as the OG’s realise it’s one of them going – their alliance is shattering in front of their faces and they could have stopped it, if they had stuck together.

Dave and Reggie’s friendship is cemented, and they talk about how much they loved becoming friends and that their bond will continue forever.

In an emotional eviction, three Big Brother icons sit in the eviction chairs. Estelle addresses her and Tim’s tarnished relationship and they both recognise they have hurt each other.

It’s the most emotional eviction so far as three of the most fierce and popular players are up against each other.  Dave even tries to vote himself out, which Big Brother rejects.

In the end, the votes don’t go Dave’s way and he is sent back to his farm.