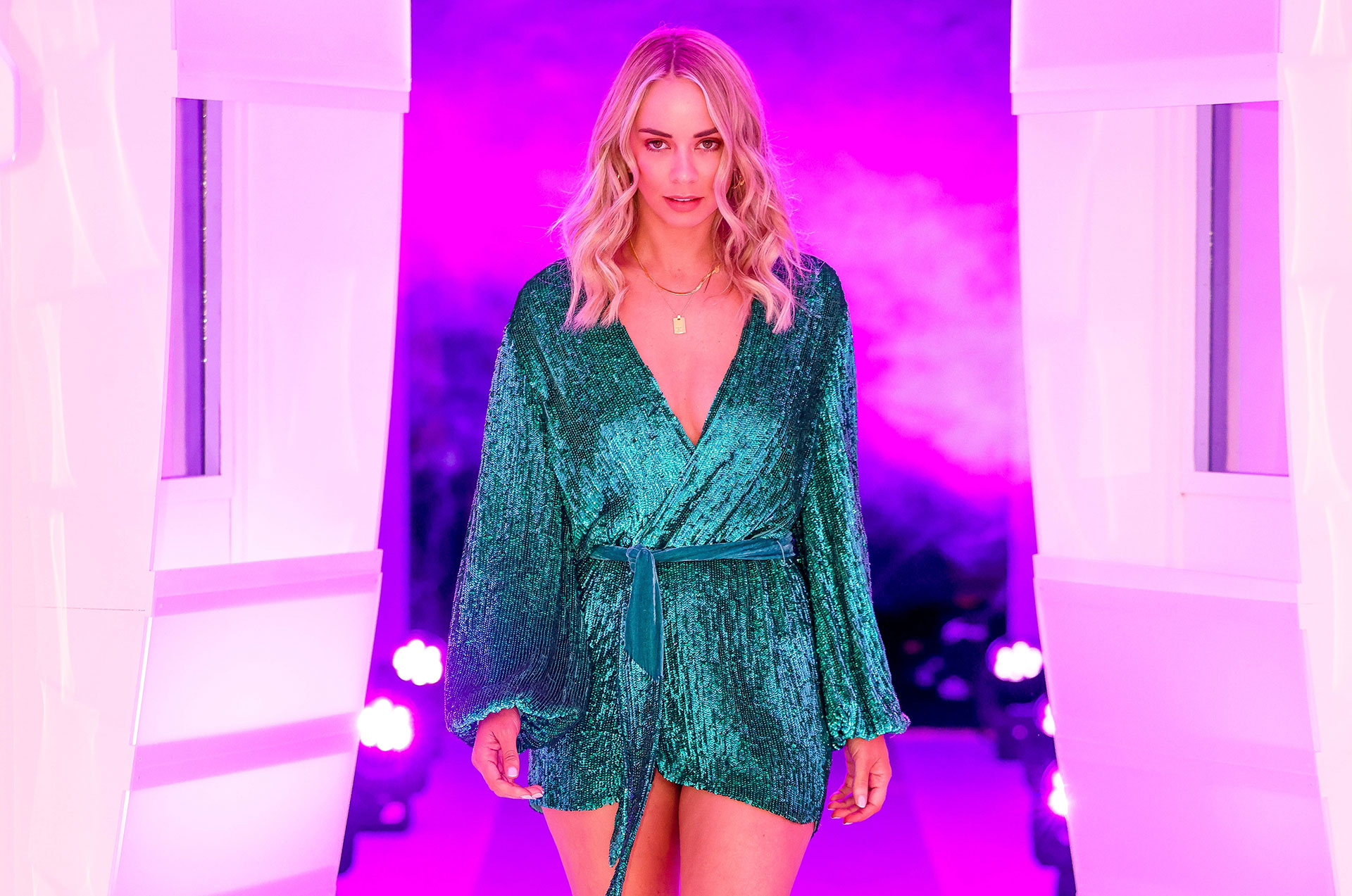 Tonight, Big Brother announced the start of Battle Week, where Housemates will go head-to-head in various challenges and in the game.

First up, HMs will be pitted against each other inside The Battle Ring -a series of mini challenges – Two housemates at a time will face off in a boxing ring set in the Garden, while the rest of the housemates watch from ringside and cheer them on. Winners get invited to a deluxe dinner party.

While the losers sit on kids table with bread and tinned spaghetti. Tim, Estelle, Lulu, Joel, Lara, Drew, Dave and Johnson get invited to the Italian feast. Taras, Trevor, Reggie, Layla, Gabbie, Jaycee, Sam and Aleisha are on the kid’s table.

At the  feast,  Big Brother announces a new twist in the game… the Head of House HOH).

Each week the HMs will vote someone to be Head of House – this housemate will then be safe from elimination for the week and receive an unprecedented power in the game.

In a twist, Big Brother has chosen first ever HOH, and at the sound of high heels walking down the corridor, Drew’s ex-flame and controversial fan-favourite Tully walks in as the first HOH.

It doesn’t take long for her to find out that Drew has already hooked up in the house.

Tully, Drew and Tim head to the diary room together and then to the HOH mezzanine suite, where only those three can go and enjoy their own space and personalised treats.

For the nominations challenge, housemates are divided into two teams and go head-to-head in a tug of war battle.

The teams are made up as follows:-

Red team wins, and they unanimously nominate three players from the purple team for eviction – Layla, Johnson and Dave.

Johnson makes a secret pact with Tim. Tim, already thinking a few steps ahead, realises he must build trust with the ‘newbies’ and agrees to the pact. On the flipside, Layla is feeling confident believing she’ll have the OG’s in her corner.

In the eviction room, tensions and emotions are high and Layla realises it may be time to pass the baton onto Johnson and let him have his first Big Brother experience.

Tim puts a vote on to Dave, as a sign of good faith to Johnson, but in the end Layla is evicted.