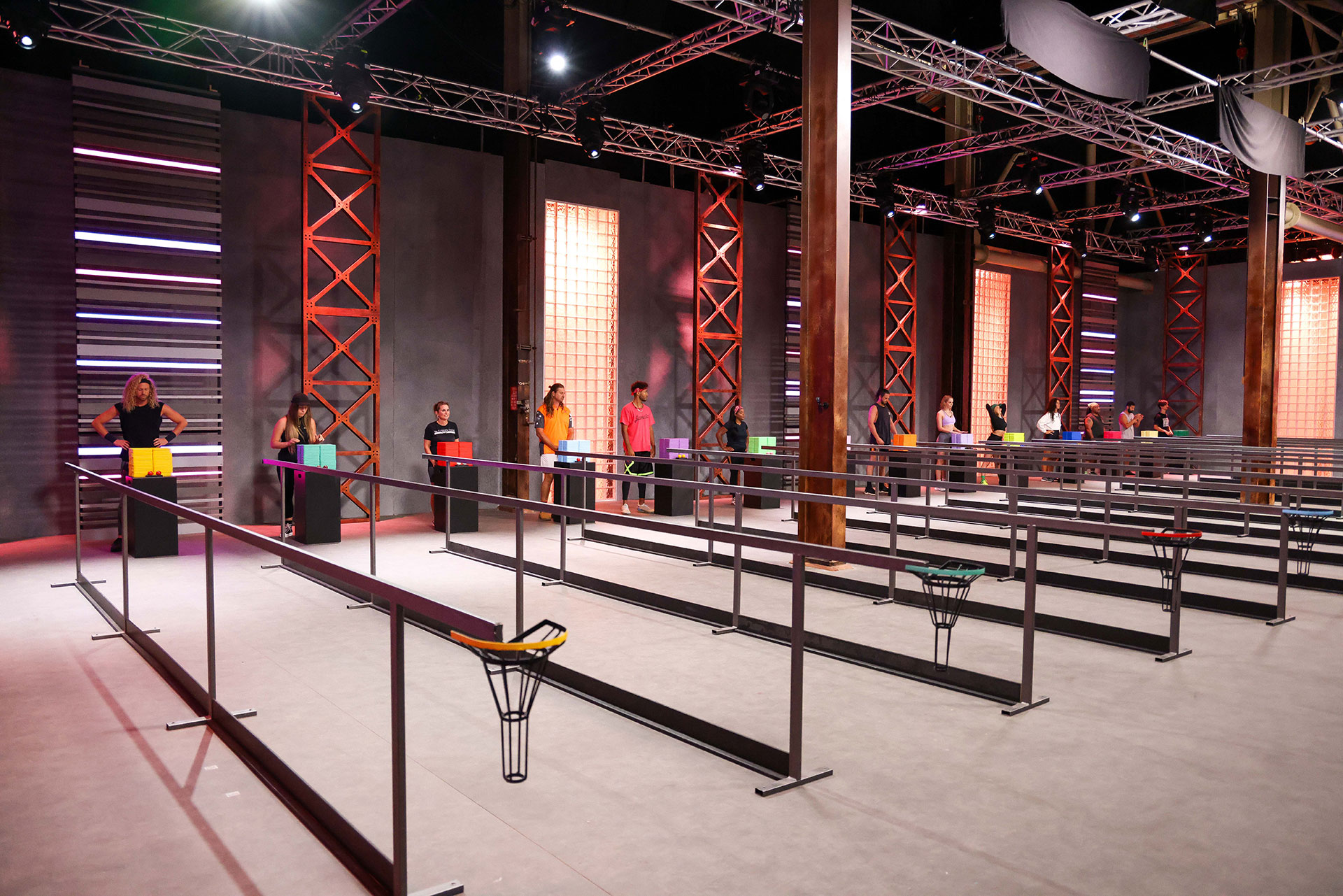 After Joel’s departure, Johnson and Jaycee name themselves J-Duo and  have ‘Operation Vengeance’ on their minds;  focused on taking out Estelle.

The housemates wake up to a new look home complete with disco balls and multiple dance floors!

For their next shopping task – for the next 24 hours (anytime of the day or night) whenever an alarm sounds, all housemates must run to a specific dance floor and dance until the music stops.

Each time they succeed, they will win $20 towards their weekly shopping budget. The task ends the following morning, much to everyone’s relief.

There are 40 dance parties in 24 hours and the housemates were successful 18 times, giving them $360 for shopping!

Tim complains about how inconsiderate it is that Drew & Sam keep PDA-ing in front of everyone and starts to make a plan to break them up.  He talks to Aleisha, who in turn confides in that Drew made a deal with Joel to vote off each other’s girlfriends. Tim is shocked.

Aleisha tells Sam she’s being targeted by the OG’s, prompting Sam to approach Tim for answers. He doesn’t say much, only that she’s being watched. While Sam is worried, she’ll be nominated, Estelle and Dave want to target Johnson.  Johnson  has ‘Operation Vengeance’ front of mind and is determined to win today’s nominations challenge in order to stay safe.

In the Nominations Challenge, housemates must race to build a track along a narrow beam using wooden tiles, ultimately creating a path for balls to roll down one at a time into the goal at the end.  If a ball falls or the track falls apart then the HM’s must start again. The first HM to pocket two balls into the goal will win and be safe from house nominations. Taras wins and is safe from nominations.

In the scramble, the OG’s campaign to push their nominations on Johnson and the newbies are gunning for Estelle..  Tim comes up with a crafty plan to get Sam nominated and keep Estelle totally safe.

Aleshia in a HOH power twist, gets two extra nomination points to use, giving her three in total. She can either place all her points on one individual or spread them across multiple housemates. Aleisha chooses to put one point on Estelle and two on Dave.

Estelle, Sam and Johnson are on the chopping block. They have to compete in a 2nd Chance Challenge. Sam is annoyed with Tim for voting for her. Drew is very salty with Tim for making this move. The cracks between the friends and alliances are starting to show.

Will either Johnson, Sam or Estelle win the second chance challenge? Find out tomorrow night on Channel 7.