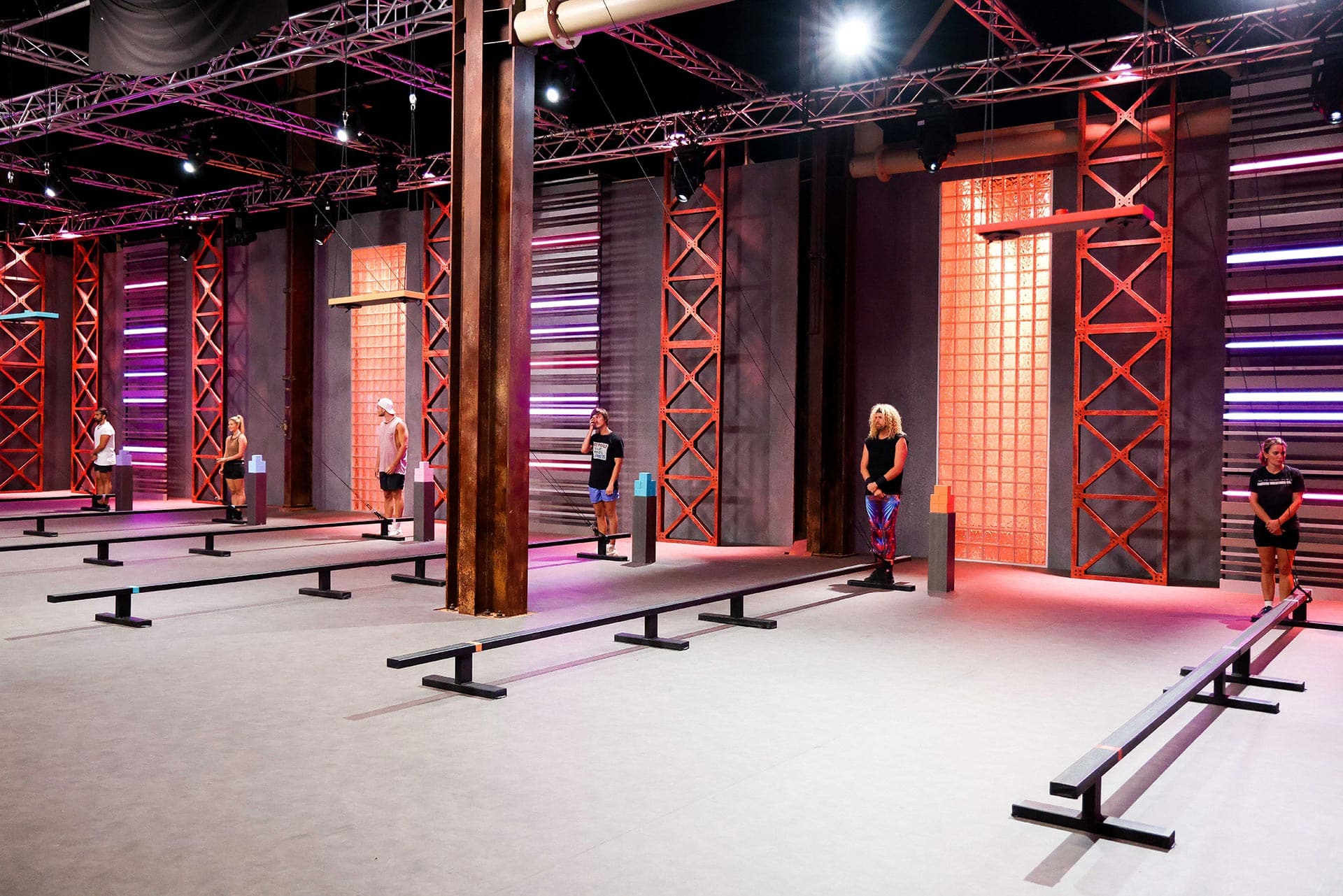 Tonight on Big Brother, as newbies outnumbered the OGs, Tim tried to turn the tables by hustling Johnson and Brenton to take out Taras.

More determined than ever, Taras knew the storm heading his way, putting everything on the line to win the nominations challenge and regain power in the house.

An unstoppable Taras blew Tim’s plan to pieces, winning his record-breaking eighth challenge. With the power to nominate three housemates for eviction, Taras plotted to take down game’s puppet master, nominating Tim along with safe votes Brenton and Johnson.

“Everywhere [Tim] goes, he creates a universe around him and everyone wants to be in it. But strategically, we just never really worked together and he’s coming for me. If he goes, my run to top three may be undeniable”, Taras said.

Tim’s mastermind manipulation had run dry as his heartfelt plea during the eviction ceremony failed to turn the tides. The game was over for the Big Brother legend.

Next week on Big Brother: Johnson, Taras, Aleisha, Brenton and Reggie battle it out to make it to the final three. 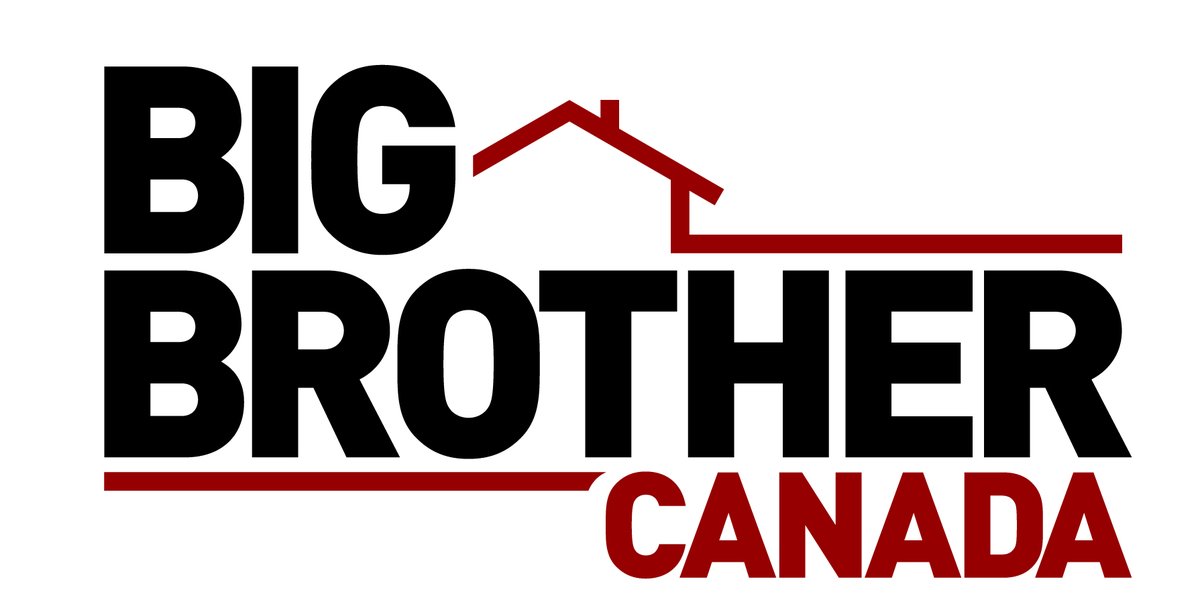 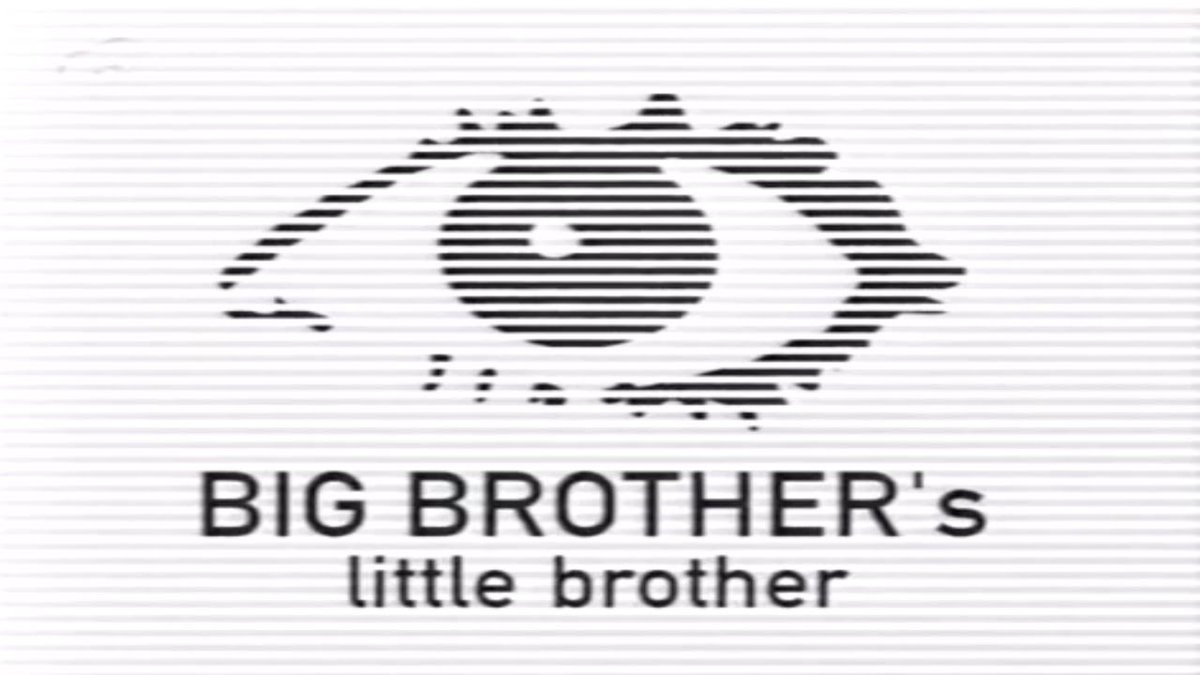