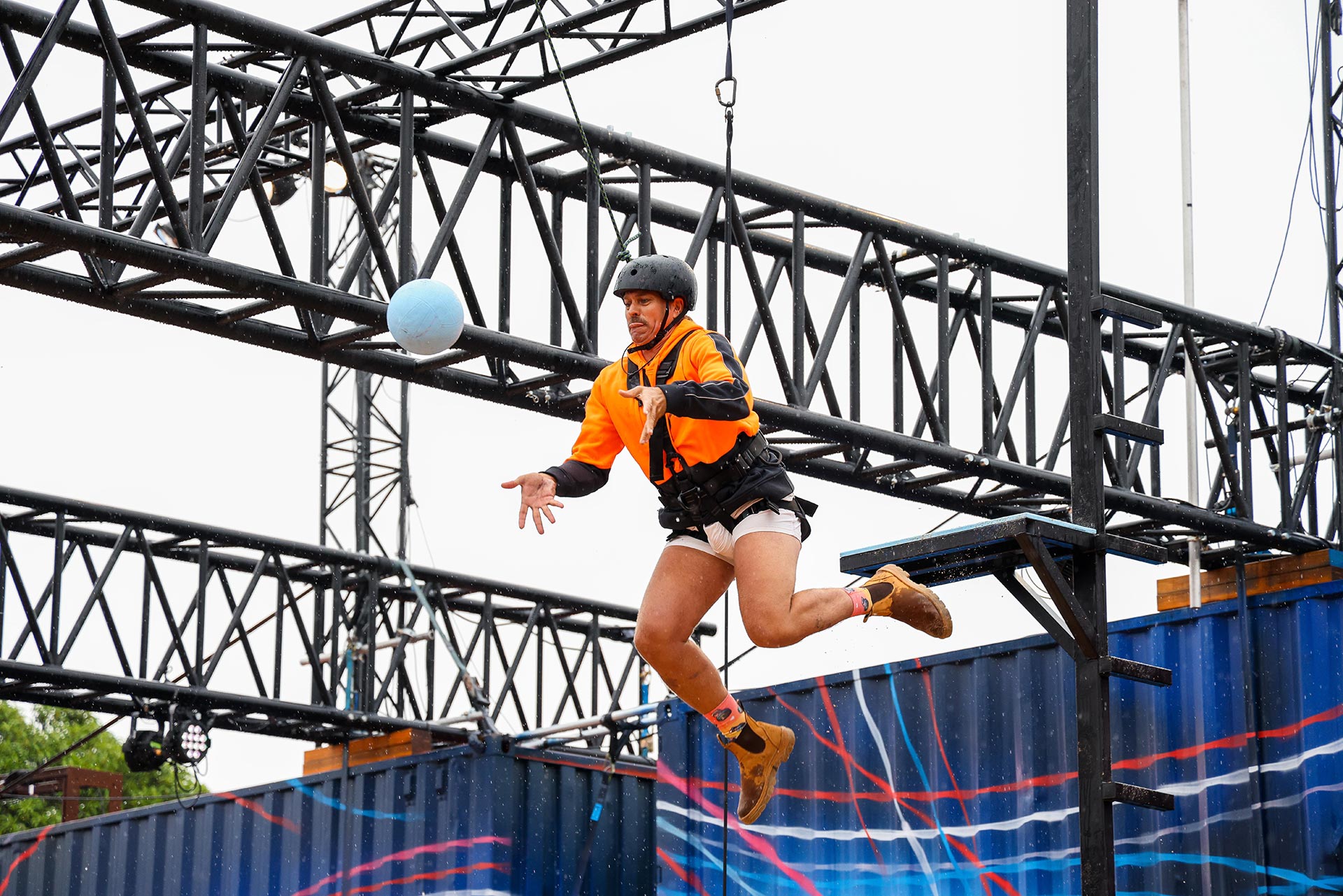 Tonight on Big Brother, the panic room reached a new level of intensity when Tim and Lulu failed dismally.

After their poor result, Big Brother divided the housemates in groups of three, forcing each group to share a single special-made t-shirt.

Dave struggled to come to terms with being nominated by Tim, and apologised for throwing him under the bus when Tully caught wind of their plan to evict her.

Despite rumours about Drew’s secret pact with Joel, an unfazed Sam threw a special birthday surprise for her beau.

Dave overcame his fears to win safety from eviction in the second chance challenge, even though the newbies placed a target on his back.

Later, Tim’s plan to take out Sam went into overdrive, pushing her over the edge as she lashed out at close ally Gabbie for her crush on Drew.

At the eviction ceremony, Tim went in for the kill, but Sam made a miraculous escape and Lulu became the seventh housemate to get evicted.

Next Week on Big Brother: hackers break through Big Brother’s Mainframe and take control of the house. In a shocking snap eviction, alliances will be shattered.