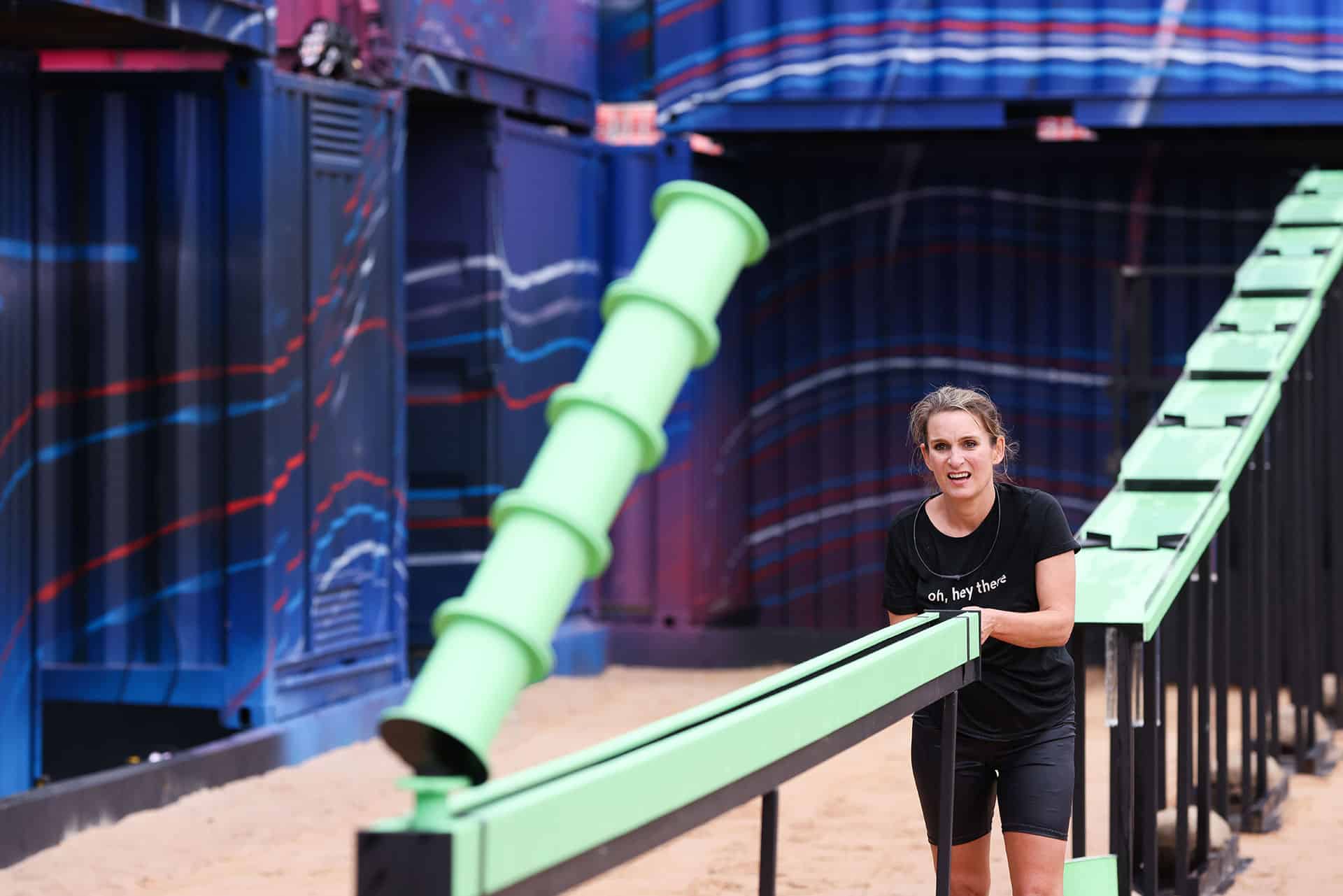 Tonight on Big Brother, the top five housemates kicked off the Finals Week with a festive feast.

But the festivities didn’t last long as the housemates discovered they had to endure two crucial nominations challenges to reach the final four. With the power solely resting on the challenge winners to nominate one housemate each for eviction, the top five got to work.

A desperate Reggie reached out to Taras after eavesdropping on Johnson and Aleisha’s secret talks to target Taras and herself.

With the allies turning against him, Taras gave his all, securing a record-breaking ninth win in the first nominations challenge and putting Johnson in the firing line for eviction.

Taras then took total control of the game by nominating Johnson’s co-conspirator Aleisha after winning the second nominations challenge, his tenth challenge win and fifth in a row.

The challenge beast was blindsided by Reggie at the eviction ceremony when she voted Aleisha out despite promising him to help take out Johnson.

“What does your word mean? It means nothing. You looked me in the eye and you shook my hand,” a shattered Taras said to Reggie.

Tomorrow night on Big Brother: Taras, Johnson, Brenton and Reggie go all out for the place in an epic Live Grand Final to be crowned the greatest housemate in Big Brother history.