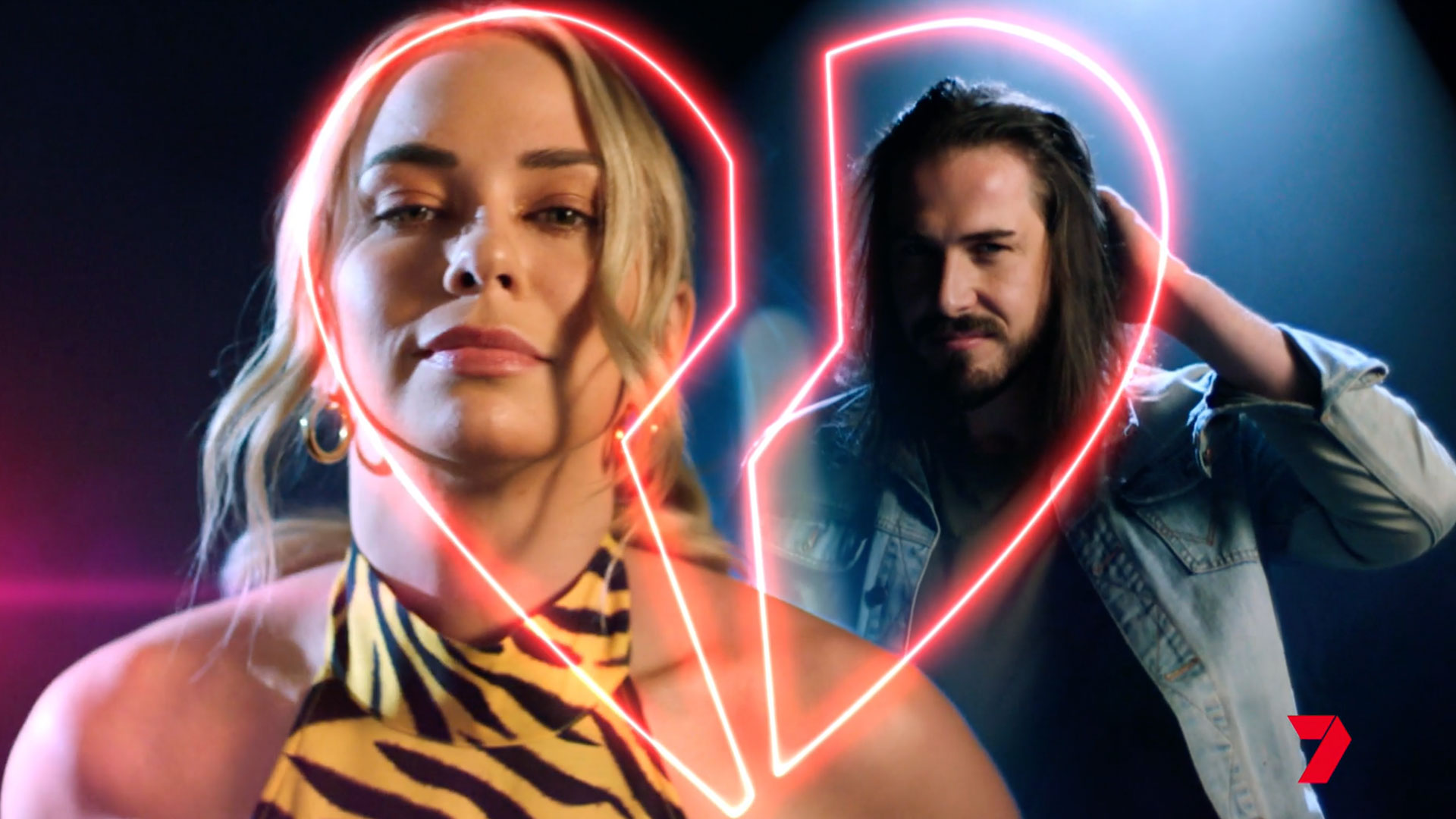 Tully, who heads into the house with a boyfriend on the outside, is confident that “history is not going to repeat itself.” She declares: “This time, no more distractions, I’m here to play my own game”

In 2013, Drew and Tully took the nation by storm with a love story for the ages, but after nine years are they ready for a new chapter? Find out when Big Brother returns to Channel 7 and 7plus.

But what if Drew’s already found a new special someone by the time Tully arrives in the house?

Tully and Drew are two of the eight returning Big Brother royalty who – along with 13 new housemates – will enter the house cut off from the outside world, with cameras and microphones recording their every move 24 hours a day, seven days a week.

The Big Brother royalty include:

The first five new housemates are: